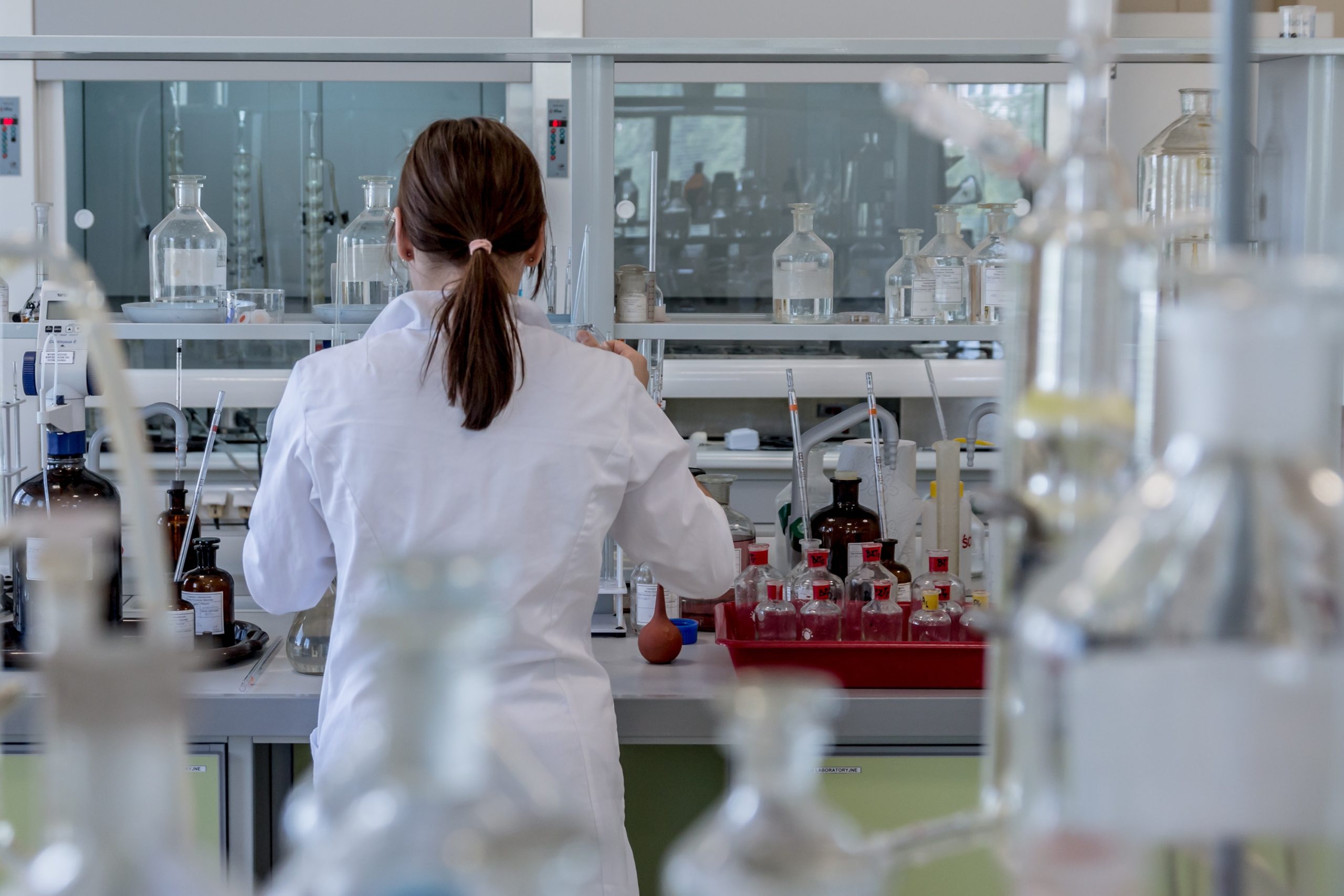 In the US, 12 patients with rectal cancer received Dostarlimab for six months. After another six months, there were 12 patients in remission who were able to fully recover and the disease did not manifest itself two years later.

Dostarlimab is an immunotherapy anticancer drug that is used in the treatment of endometrial cancer. But in clinical trials for the treatment of rectal cancer, the preparation was used for the first time. After six months, the experimental drug had sent every patient in a small US clinical trial into remission. The results were published in the New England Journal of Medicine.

No noticeable side effects were recorded, but the scientists specified that the experimental group was too small to definitively assert the absence of any potential side effects.

The researchers call these results promising, but note that they are subject to re-examination and that it is still too early to say with certainty that the cancer has been defeated.

How the drug works

Dostarlimab allows the immune system to recognize and destroy cancer cells. For six months, 12 patients took the medication every three weeks. Scientists initially assumed that standard radiation therapy and surgery would be required after the drug course. But after six months, for the patients in remission it became clear that the cancerous tumor had disappeared. It was not detected on physical examination, during endoscopy, PET scan or MRI. Now, two years after treatment, these patients appear to be completely healthy. None of the 12 required chemotherapy, radiotherapy or surgery.

Dr. Hannah Sanoff of the University of North Carolina, who was not part of the team that conducted the trials, said it was a “small but intriguing study.” “The results are cause for optimism,” says Sanoff, adding that this could be the first spark of a breakthrough treatment. But according to her, the new drug cannot yet replace the current approaches to cancer treatment. If only for the fact that it is not yet clear exactly how long it takes to say that a patient can be considered cured by taking Dostarlimab.

Dr. Sanoff explained that Dostarlimab is one of the so-called immune checkpoint inhibitors.

“These are immunotherapy drugs that don’t attack cancer cells directly, but force the immune system to do its job.” This group of drugs has long been used to treat melanoma and other types of cancer. Until recently, however, these were not standard drugs for the treatment of colorectal cancer.

All 12 patients in the pilot study had tumors with a genetic mutation known as mismatch repair deficiency (MMRd). This mutation occurs in about 5-10% of patients with collateral cancer. In the treatment of this disease, chemotherapy and radiotherapy are less effective – hence the high probability of surgery.

But at the same time, such mutations make cancer cells more vulnerable to the body’s immune response. Especially when a special drug helps the immune system – in this case Dostarlimab.