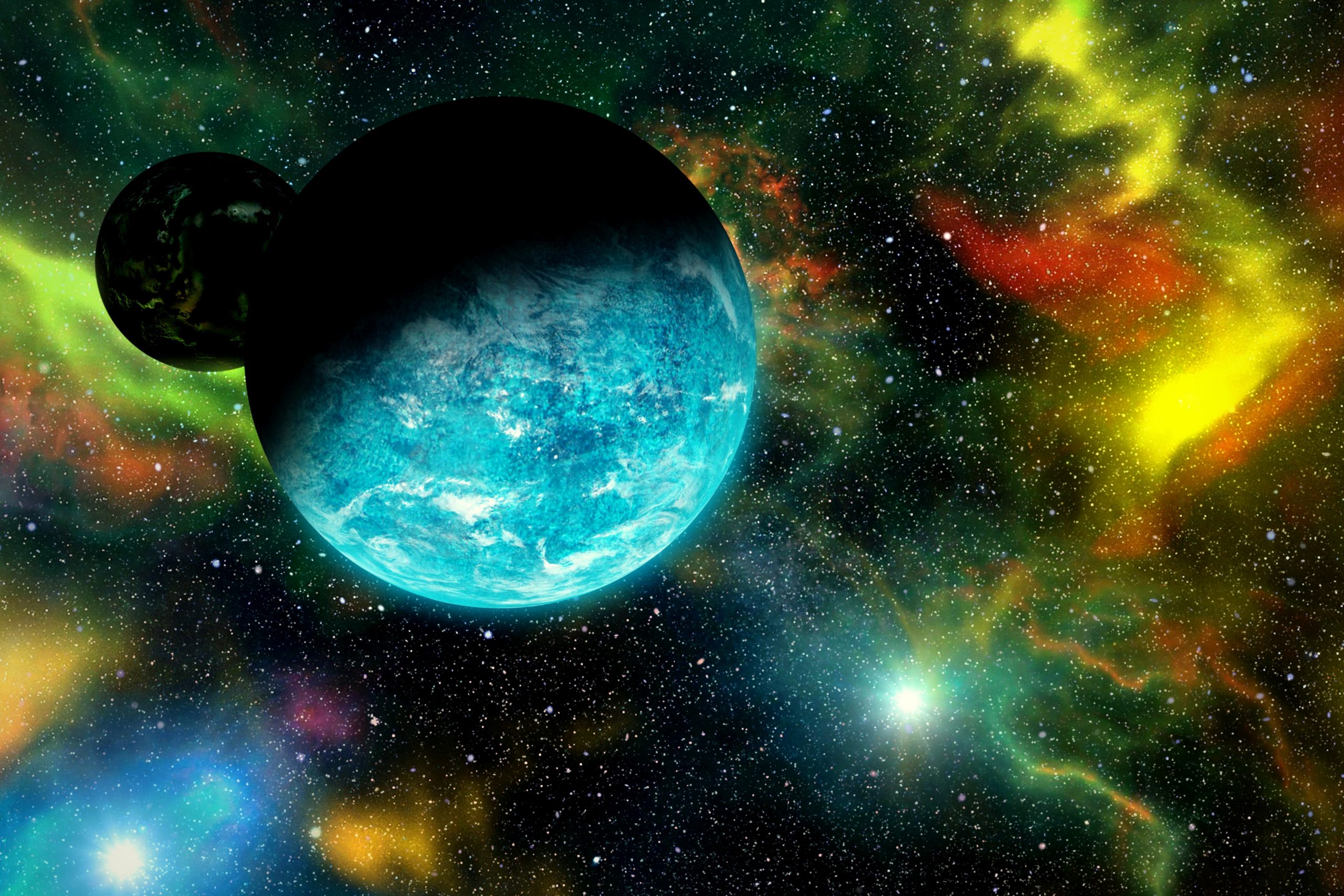 According to Chinese scientists, we may receive news from at least one within 2 thousand years

Astronomers Wen Ji Song and He Gao of Beijing University have come out with a new scientific publication with their hypothesis that there may be 42,777 intelligent civilizations (extraterrestrial) in the Milky Way, and one of them may send us a message at one wonderful moment in the next 2 thousand years. The new research may provide an answer to Fermi’s paradox – the contradiction between the high probability of the existence of extraterrestrial civilizations and the lack of evidence of contact with such civilizations.

In their paper, the Chinese scientists offer theoretical calculations that show that 42,777 intelligent civilizations could exist in the Milky Way. But this does not mean that all of them have reached the necessary level of technological development to send us a message or travel between the stars. According to Ji Song and Gao, if we have not yet received a signal from aliens, then they have not reached the necessary level of development or this civilization has already perished.

Of the more than 42,000 civilizations the Chinese scientists write about (they allow for statistical error), only 0.1% are likely advanced enough to make contact with their space neighbors. The authors of the new study believe that humanity will be able to receive a signal from extraterrestrial intelligence within the next 2 thousand years. That is, at least one message from one civilization.

0.1% is the optimistic estimate for potentially advanced civilizations in our galaxy. The pessimistic one is 0.01%. In this case, people will have to wait for news from aliens for about 400 thousand years.

So far, the only message that scientists believe came from extraterrestrials is the “Wow” signal, which was recorded by astronomers back in 1977. The radio signal, lasting only 72 seconds, was never repeated again. Since then, scientists have written hundreds of pages of speculative papers and may have arrived at an answer. They believe the source of the signal is from a planet orbiting a very Sun-like star called 2MASS 19281982-2640123 – 1,800 light-years from Earth.