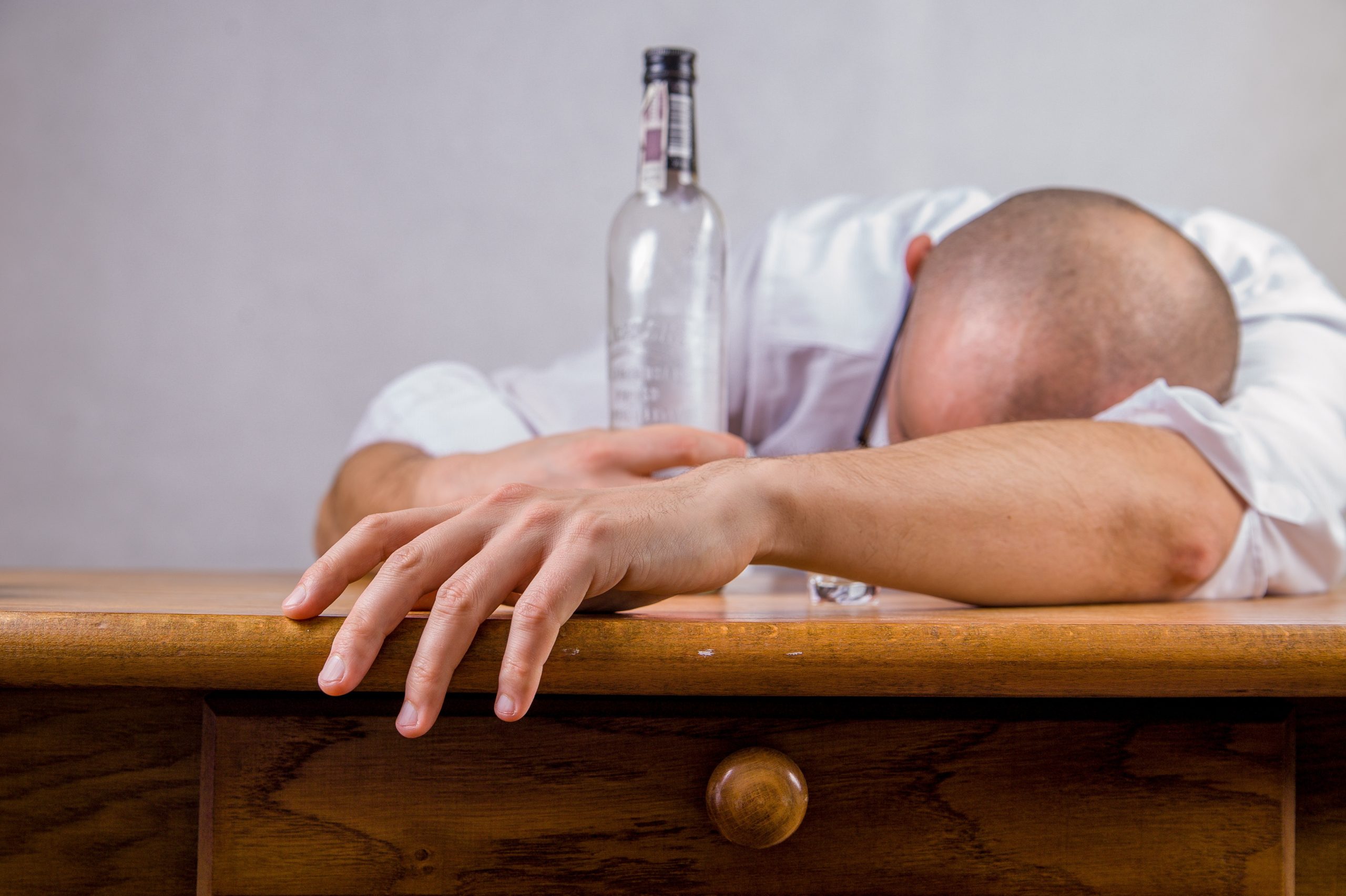 Editing genes in the amygdala in mice gives good results

A new study suggests that the brains of alcoholics can be reset to “default settings.

Alcohol use during adolescence is a major risk factor for psychiatric disorders later in life. Scientists believe gene editing could lead to reduced feelings of anxiety in adults and lower levels of alcohol consumption.

According to scientists, people who started abusing alcohol in their teens and continue to do so in adulthood are prone to various mental disorders and have a harder time eliminating the deadly habit.

on the brain, state that gene editing can restore “default settings” in the brains of alcoholics.

“Excessive drinking during adolescence can have long-term negative effects on the brain, but gene editing is a potential rescue from that. It’s a kind of brain reset,” says Subhash Pandey of the University of Illinois.

It has long been known that alcohol has a negative effect on the human brain and provokes changes in the amygdala. It is an area of the brain that plays an important role in the functioning of memory, in decision-making and in the emergence of human emotional reactions. This is the location where emotions are created – this is where fear and anxiety are born. People who started drinking regularly and in large quantities before the age of 21 are more at risk of various emotional and mental disorders.

Scientists used CRISPR technology to edit genes in adult mice. But before that, they studied the behavior of the rodents for a long time until they were in the human age range of 10-18 years. For the experiment, these mice were given alcohol to the point of physical dependence. When the mice grew up, the scientists edited their genes.

After the genetic engineering experiment, the mice no longer experienced a strong sense of fear and anxiety when passing through mazes, and the harmful craving for alcohol also disappeared.

According to scientists, this gene-editing technology can be applied to humans and is expected to produce the same results. Of course, there are always opponents of the hypothesis – according to them, the mouse organism differs too much from the human one, and similar results are unattainable in Homo sapiens.

Despite the disagreement, expert neuroscientists agree that editing some of the components of the human brain’s amygdala can improve mental health and reduce alcohol use in adults.