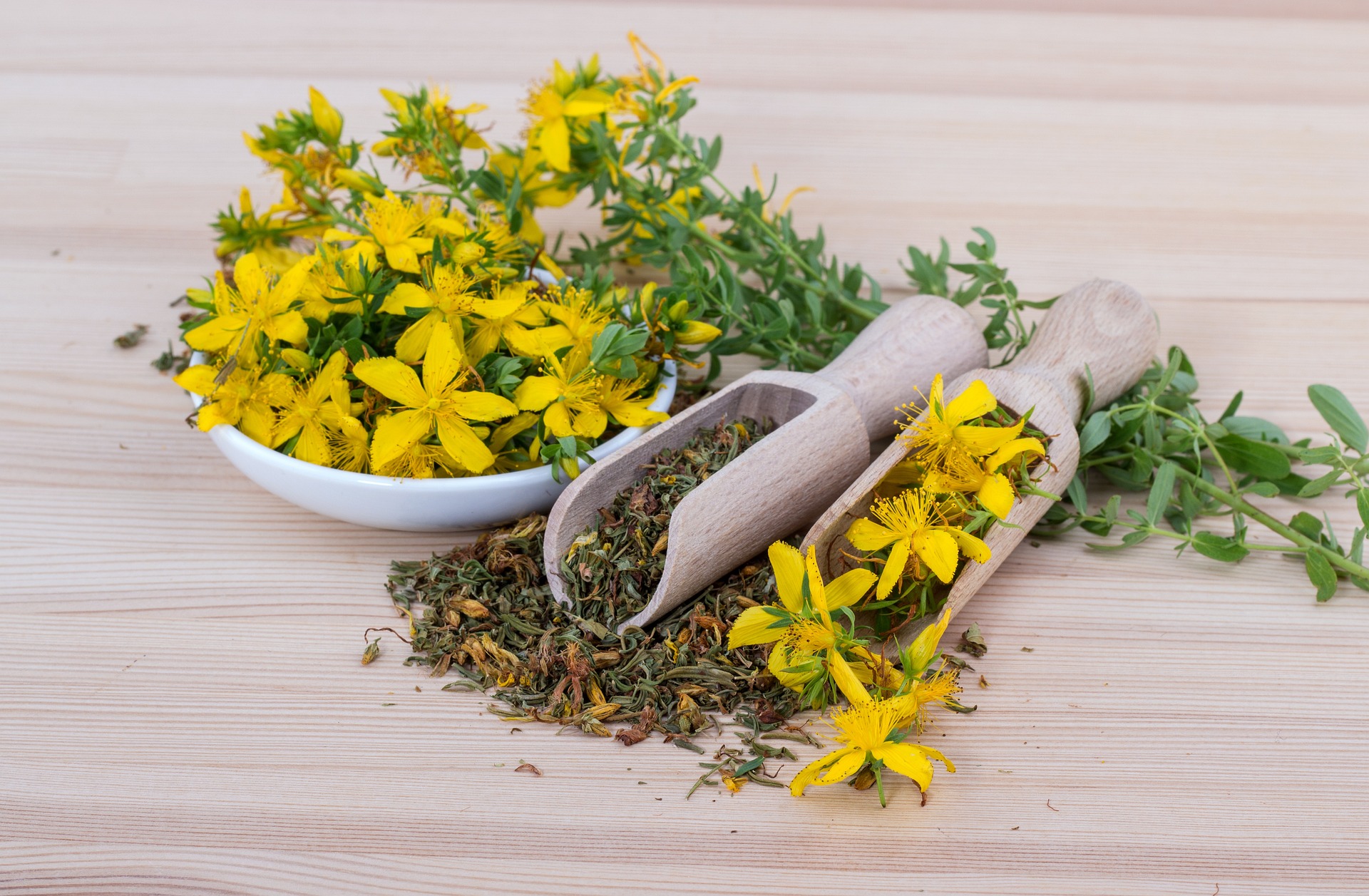 Aidin Maksud graduated from the Agrarian University in Plovdiv (Bulgaria), and his specialty is Medicinal Plants. In his work as a healer he uses a lot of secret recipes left by his father. He says that with them he cures many diseases which the official medicine has stated to be incurable.

The healer diagnoses in a very strange way: not with medical equipment but with a ball-pen! He writes the names of the sick person, the date and place of birth. After that he starts making calculations in his own way. Finally he finds the answers and tells the person what their disease is, when and how they got ill.

“In Switzerland there is an institute for Tibetan medicine. I went there and everybody was stunned by my diagnoses”, Aidin smiled.

Aidin is well known not only in Bulgaria but abroad as well. He is invited to Turkey to cure important politicians. He often goes to London, too, where he has an elderly patient, a Bulgarian, ill of cancer and promises to cure her quite soon. Aidin says that with traditional medicine he has cured a lot of people ill of cancer. “Doctors look down to traditional medicine. They tell the patients not to take herbs when they have chemotherapy. In fact, most of the medicines in the pharmacies are made of material from nature”.  Aidin thinks that most of the problems appear before we were born. The moles on our bodies appear when we are still in the womb. If a pregnant woman steals some fruit from a garden, the baby will have a mole. This is a punishment for the theft.

Aidin remembers a story. Some men were sitting in the yard drinking. A lamb was bleating and one of the men got angry. He took a knife and cut the lamb’s tongue. After some time a child was born to him who could not speak. The worried father went to the famous prophetess Vanga and she said to him, “You cut the tongue of a lamb. When the lamb starts bleating, your child will start speaking”.

The herbalist uses very simple means for simple pains. A woman had toothache. Aidin gave her plantain (Plantago maior) to chew and the pain disappeared.

Aidin explains, “If you have a painful knee, take a dry tobacco leaf, put honey on it and put it on your knee. The pain will pass. If you have Buerger’s disease or a wound, take veal and put it on the painful place. You will feel relief. If you have mange, you can cure it with ordinary soap. Lather your body; wait for five minutes and rinse. Mange is a little mite which comes out of the skin. You don’t need to use sculpture of lard. If you’re overweight, you can easily lose weight if you drink tea of ordinary field horsetail (Equisetum arvense) after meals”.

The herbalist calls the walnut tree a “wood plant” because you can use everything of it. Adin tells an interesting recipe: in spring the roots of a young tree can be seen. Put some in a bottle, close it tight and put it away. The root will vegetate all the season. In October take out the bottle and drink drops of the liquid. It’s ideal for your stomach. Or take ten nuts, wash them and break them in one liter of water. Boil them for 30 minutes. Drink this if you cough instead of taking medicines. In winter drink rosehips tea (Rosa canina) and you will have no problems with colds.’

Aidin explains that all which grows around us can be used as cure: food, water, trees and plants. He praises the qualities of the famous Bulgarian rose: “Rose oil breaks the stones in the gall. It must be taken in capsules because it can damage the teeth.”

“In Bulgaria we have the best climate in the world”, he says. “That’s why we have so many herbs. Local plants help local people.”

Aidin advises people to eat real food. He says, “If you put a frankfurter on the table, no fly will alight on it. The dog may eat a cucumber but not dry flat sausage. If the meat is real, all flies in the neighborhood will fly to it.”

Now Aidin teaches his son his skills. They go together to gather herbs. He is preparing to write a book in which he will put all the valuable recipes he has collected through the years. “There are no incurable diseases. There are only undiscovered ones. For me, though, there are no undiscovered diseases” Aidin affirms. “My dream is to build a center where the patients will be treated and cured only with good food, hydrotherapy and herbs.”