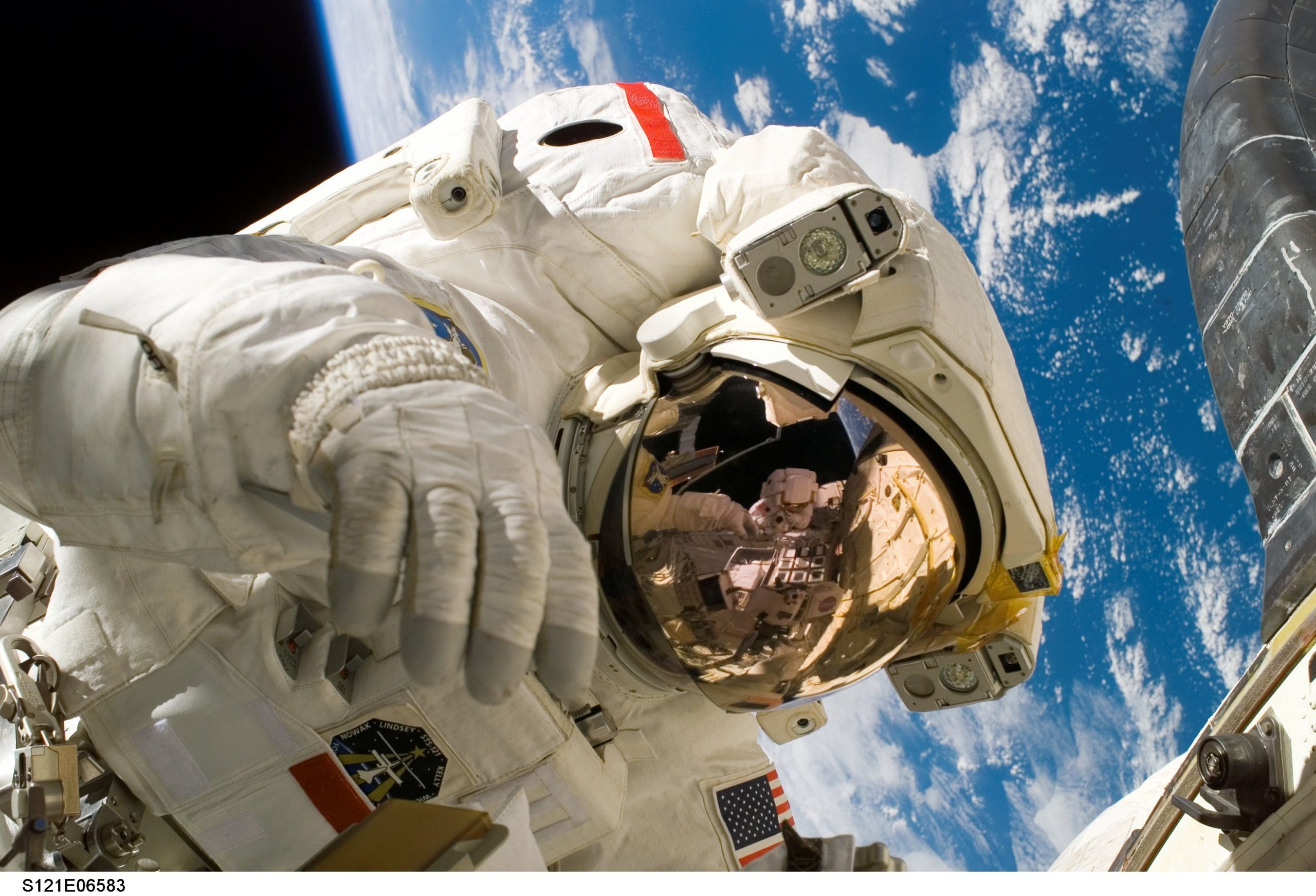 Astronauts are “melting bones” at an alarming rate over decades in space that cannot be regained even after a year on Earth, creating “huge concern” about the outcome of planned future missions to Mars.

Previous research has shown that astronauts lose between 1 and 2 percent of bone density for each month spent in space, as the lack of gravity weakens their limbs when it comes to standing up and walking. To investigate how astronauts recover, a new study scanned the wrists and ankles of 17 astronauts before, during and after a stay on the International Space Station.

The bone density lost by astronauts is equivalent to what they would lose over several decades on Earth, said study co-author Steven Boyd of Canada’s University of Calgary and director of the McCaig Institute for Bone and Joint Health.

The data showed that the density of the tibia of nine of the astronauts did not fully recover after a year on Earth. Astronauts who have had long missions, ranging from four to seven months on the ISS, recover the slowest. According to Boyd, this is quite troubling, especially when it comes to planned future missions to Mars, where astronauts will spend years in space.

Boyd did not answer the question of whether it is possible for an astronaut to “melt out” completely, or whether this process of bone loss can still be stopped.

A 2020 study predicted that during a three-year spaceflight to Mars, 33 percent of astronauts would be at risk of osteoporosis.

A recent publication in Scientific Reports described how spaceflight changes the structure of the bones.

According to experts, deadlifts are much more effective than running or cycling, and they recommend astronauts do more of them for the lower body.

Astronauts themselves don’t really notice the drastic bone loss, Boyd said, noting that osteoporosis is known as the “silent disease.”