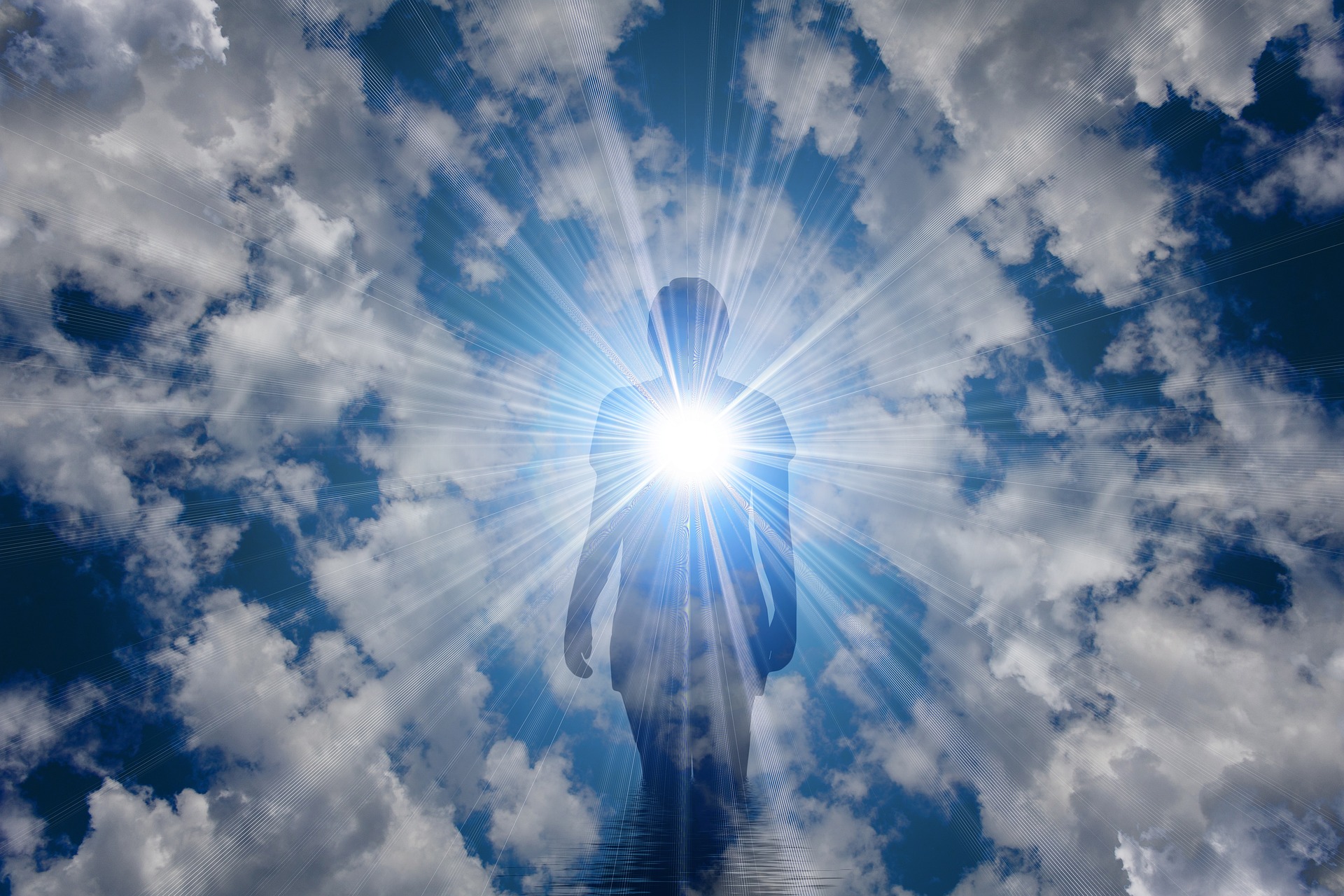 “People often appear to have fallen asleep immediately after their last breath and have a neutral facial expression. But one of my relatives, who was in great pain in the hours before death and had no access to medical care, went to his eternal sleep with a radiant, almost smiling expression. For decades I wondered if the last minutes of life could be euphoric. Could dying cause a flood of endorphins, especially in the absence of painkillers?”

It is often assumed that life is fighting a bitter battle against death. Is it possible that death is actually a relief and a joy? As a palliative care expert, I think the dying process begins two weeks before we pass away. During this time, people are prone to slight improvements in their condition. They usually refuse to walk and become more sleepy. Towards the last days of life, the ability to swallow tablets or consume food and drink disappears.

At this time, we say people are “actively dying,” and we usually think that means they have two to three days to live. However, many people go through this entire phase within a day. Others can remain in this near-death state for nearly a week before dying, which is usually extremely distressing for the families. So different things happen to different people and we cannot predict them.

The actual moment of death is difficult to decipher. But an unpublished study suggests that as people approach death, stress chemicals increase in the body. For people with cancer, and perhaps others, markers of inflammation rise. These are the chemicals that increase when the body is fighting an infection.

You suggest there might also be an endorphin rush right before someone dies. But we simply don’t know, as no one has yet explored this possibility. However, a 2011 study showed that levels of serotonin—another brain chemical also thought to contribute to feelings of happiness—tripled in the brains of six rats while they agonized. We cannot rule out the possibility that something similar happens in humans.

Technology to study endorphin and serotonin levels in humans exists. However, obtaining multiple samples, especially blood, in the last hours of someone’s life is logically difficult to implement. Obtaining funding for such research is also difficult. In the UK, cancer research was funded with £580 million in 2015-2016, while palliative care received less than £2 million.

But what can cause a euphoric experience during the onset of death other than endorphins or alternative neurotransmitters? While the body shuts down, the brain is affected. It is possible that the manner in which this occurs somehow affects the experiences at the time of death. American neuroanatomist Jill Bolte-Taylor detailed in her TED talk how she experienced euphoria and even “nirvana” at the time of her clinical death after her left brain hemisphere, which is the center of many rational faculties such as language, stopped working after a stroke.

It is possible that your relative was on his last journey in a deep spiritual experience. I know that when my grandfather died, he raised his hand and finger as if pointing at someone. My father, a devout Catholic, believed that my grandfather had seen his mother and grandmother. He died with a smile on his face, which brought deep relief to my father.

The process of dying is sacred to Buddhists, who believe that the moment of death offers great potential for the mind. They see the transition from living to dying as the most important event in life – that moment when we carry Karma from this life to another life. This is not to say that religious people have “more joyous” experiences at the time of death. I have witnessed dying priests and nuns become extremely anxious as they approach the border of the afterlife. Perhaps they are consumed by their worries about their moral purity and the fear of being judged and now they have to pay for their sins?

People with ecstatic end-of-life experiences that I have observed have usually been those who have somehow accepted death and been at peace with its inevitability. This is where care can be very important – study of patients with lung cancer who received early palliative care were found to be happier and live longer.

After all, we know very little about what happens when someone dies. After 5,000 years of medicine, we can tell you how you die from drowning or a heart attack, but we don’t know how you die from cancer or pneumonia. The best we can do is describe it.

My research is focused on trying to demystify the process of death, understand its biological basis, and develop models that predict the last weeks and days of life. In the future we may even get to research the role endorphins play in the last hours of life and actually get to the final answer to our question.