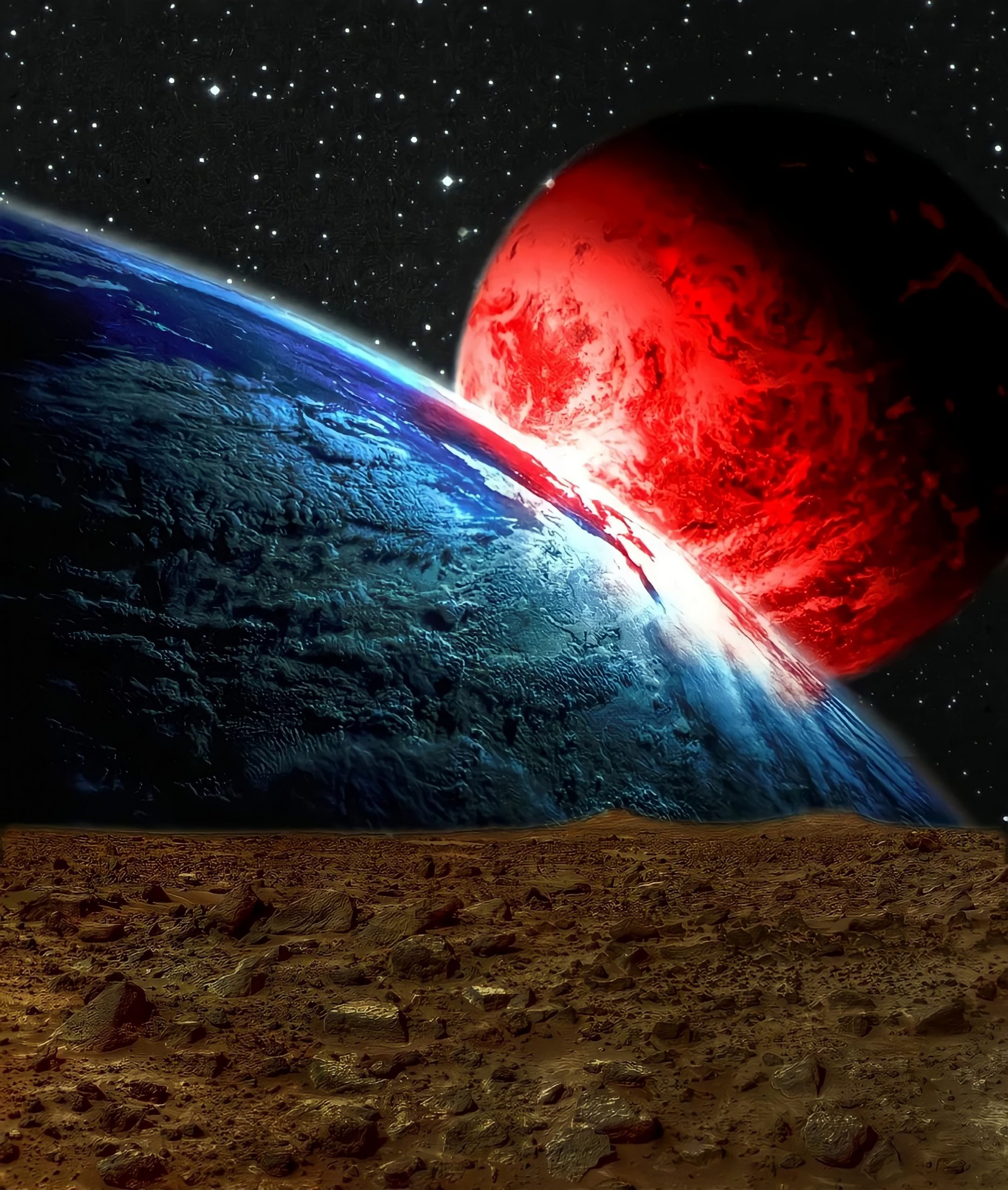 China is planning its first space mission to search space for exoplanets similar to Kepler-186f, an Earth-sized planet orbiting a distant star. After sending robots to the moon and Mars and building its own space station, China will now turn its sights to distant solar systems.

The mission will aim to explore planets outside the Solar System in other parts of the Milky Way, with the goal of finding the first Earth-like planet orbiting in the “habitable” zone of a Sun-like star. Astronomers believe that on such a planet, called Earth 2.0, would have the right conditions for liquid water to exist – and possibly life.

More than 5,000 exoplanets have already been discovered in the Milky Way, mostly with NASA’s Kepler telescope, which was in use for 9 years before running out of fuel in 2018. Some of the planets were rocky, Earth-like bodies orbiting around a small red dwarf, but none meet the definition of Earth 2.0.

With current technology and telescopes, it is extremely difficult to find an indication of small Earth-like planets whose host stars are a million times more massive and a billion times brighter, says Jesse Christiansen, an astrophysicist at the Exoplanet Science Institute at NASA in Pasadena, California.

The Chinese mission, called Earth 2.0, hopes to change that. If the project passes a specially formed panel of experts, the mission team will receive funding from the Chinese Academy of Sciences to begin building the satellite. The team plans to launch the spacecraft on a Long March rocket before the end of 2026.

The Earth 2.0 satellite is designed to carry seven telescopes that will observe the sky for four years. Six of them will work together to study the constellations from Cygnus to Lyra – the same stretch of space that the Kepler telescope has traversed. They will scan about 1.2 million stars in a 500-square-degree swath of sky, which is about 5 times wider than Kepler’s scope. At the same time, Earth 2.0 will observe darker and more distant stars where NASA’s Transiting Exoplanet Survey Satellite (TESS) cannot. “Our satellite could be 10-15 times more powerful than NASA’s Kepler telescope in its capacity to survey the sky,” says Ge.

The satellite’s seventh instrument will be a microlensing gravitational telescope to study rogue planets – free-moving celestial objects that do not orbit any star – and exoplanets that are far from the star (bodies like Neptune). “Our satellite can take a census that will identify exoplanets of different sizes, masses and ages. The mission will provide a good collection of exoplanet samples for future research,” says Ge.

He hopes at least a dozen Earth 2.0 planets will be discovered. The scientist promises to publish the data obtained from the mission within a year or two after its collection.

The European Space Agency is also planning an exoplanet mission – called Planetary Transits and Oscillations of Stars (PLATO). The project should launch in 2026. PLATO’s design has 26 telescopes, meaning it will have a much larger field of view than Earth 2.0. But the Chinese satellite will shift its “view” every two years to monitor different regions of the sky.