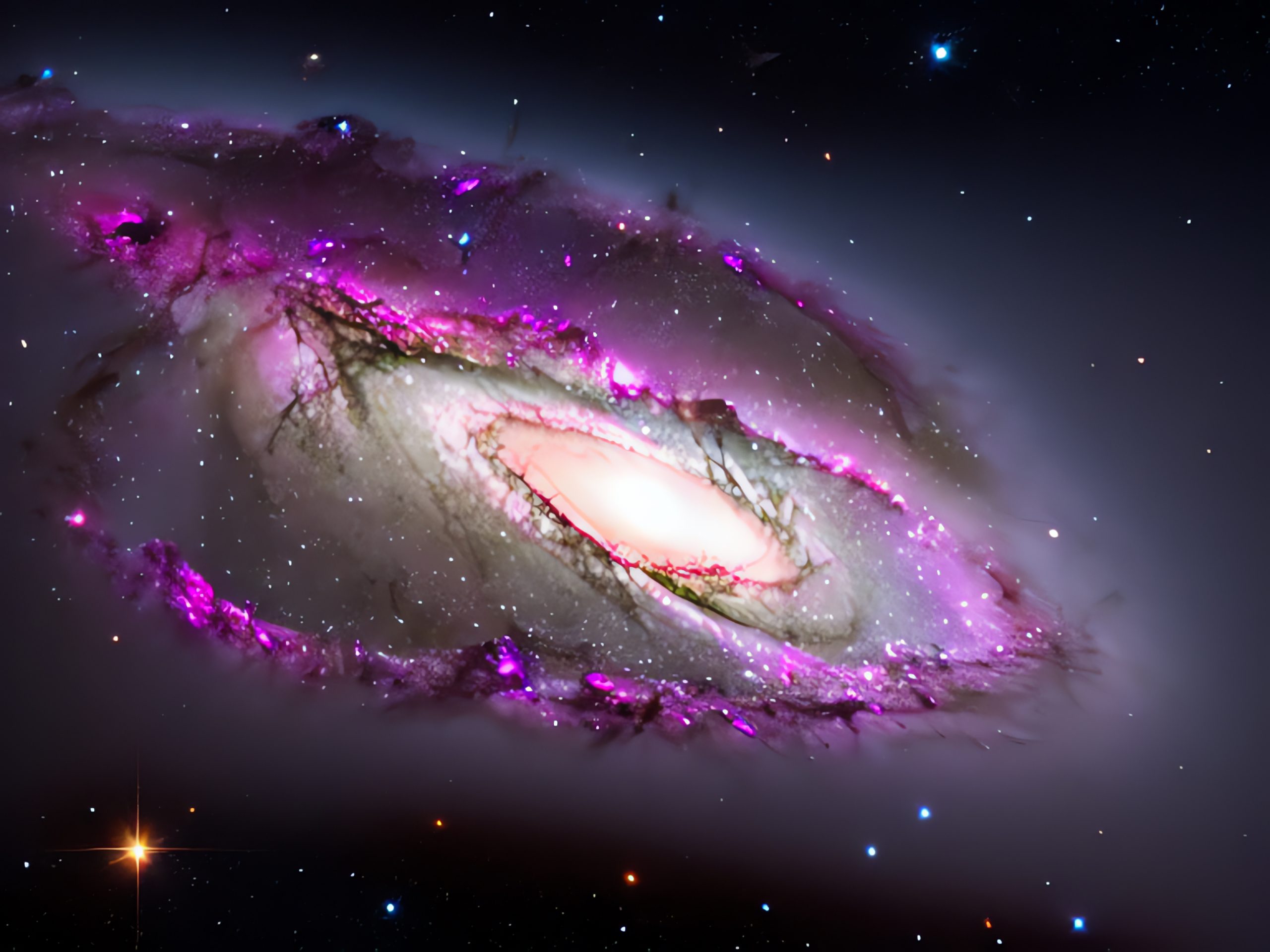 What if we are the aliens we’ve been looking for all along? Despite the progress made in various fields of science such as biology, chemistry and astrophysics, we still cannot say for sure how life on Earth began. Is it a unique phenomenon in the universe? Or is it possible that there are Earth-like planets that harbor life, even in primitive forms? The truth is, we’ve been theorizing about its origins since the human brain began to think.

American ecologist Dr. Ellis Silver, in the second edition of his book, entitled “Humans Are Not From Earth: A Scientific Evaluation of the Evidence,” suggests that our species was not born on Earth and may have come from elsewhere. Dr. Silver provides his arguments based on various aspects such as human psychology and argues that humanity did not evolve along with other life forms on Earth. According to him, humans existed on a different planet, and we were “brought to Earth” in the very distant past.

In his book, Silver describes 53 factors that prove that we could not have evolved on Earth. He explains his hypothesis of why we are here on Earth, how and when we arrived, where our true home planet is, and what it’s like to live there. The environmentalist ponders the questions of why real evidence of our extraterrestrial life is ignored, denied and covered up by scientists and governments, and what we really know about aliens and their spacecraft.

Silver explains that his book is based on the scientific differences between humans and other animals on Earth. Earth roughly meets our needs as a species, but perhaps not as much as whoever brought us here originally thought, Silver says. The researcher points to chronic diseases affecting the human race, such as back pain, which he says could be a sign that our species formed on another world, with much less gravity. Dr. Silver also mentions other unique human traits: humans have 223 extra genes not found in other species.

The environmentalist believes the human race has several “serious flaws” that make us think we might not be from this planet. “We are all chronically ill,” explains Dr. Silver. “In fact, if you can find one person who is 100 percent healthy and doesn’t suffer from some (perhaps hidden or unstable) condition or disorder (there’s an extensive list in the book), I’d be amazed,” says Silver.

“I believe that many of our problems stem from the simple fact that our internal body clocks have evolved to expect a 25-hour day (sleep researchers have proven this). But the Earth’s day is only 24 hours.”

Dr. Silver argues that one possibility is that humanity arrived here from Centauri, the closest star system to the Sun.

In his book, Silva explains that although humanity is supposedly the most advanced species on the planet, it is surprisingly fragile and not sufficiently adapted to our planet’s environment: humans have a hard time tolerating strong sunlight and tend to have a strong aversion to natural encounters such as eating raw food.

Silver’s thesis in the second edition of his book is that humanity evolved on another planet and was transported to Earth (as fully evolved Homo sapiens) between 60,000 and 200,000 years ago