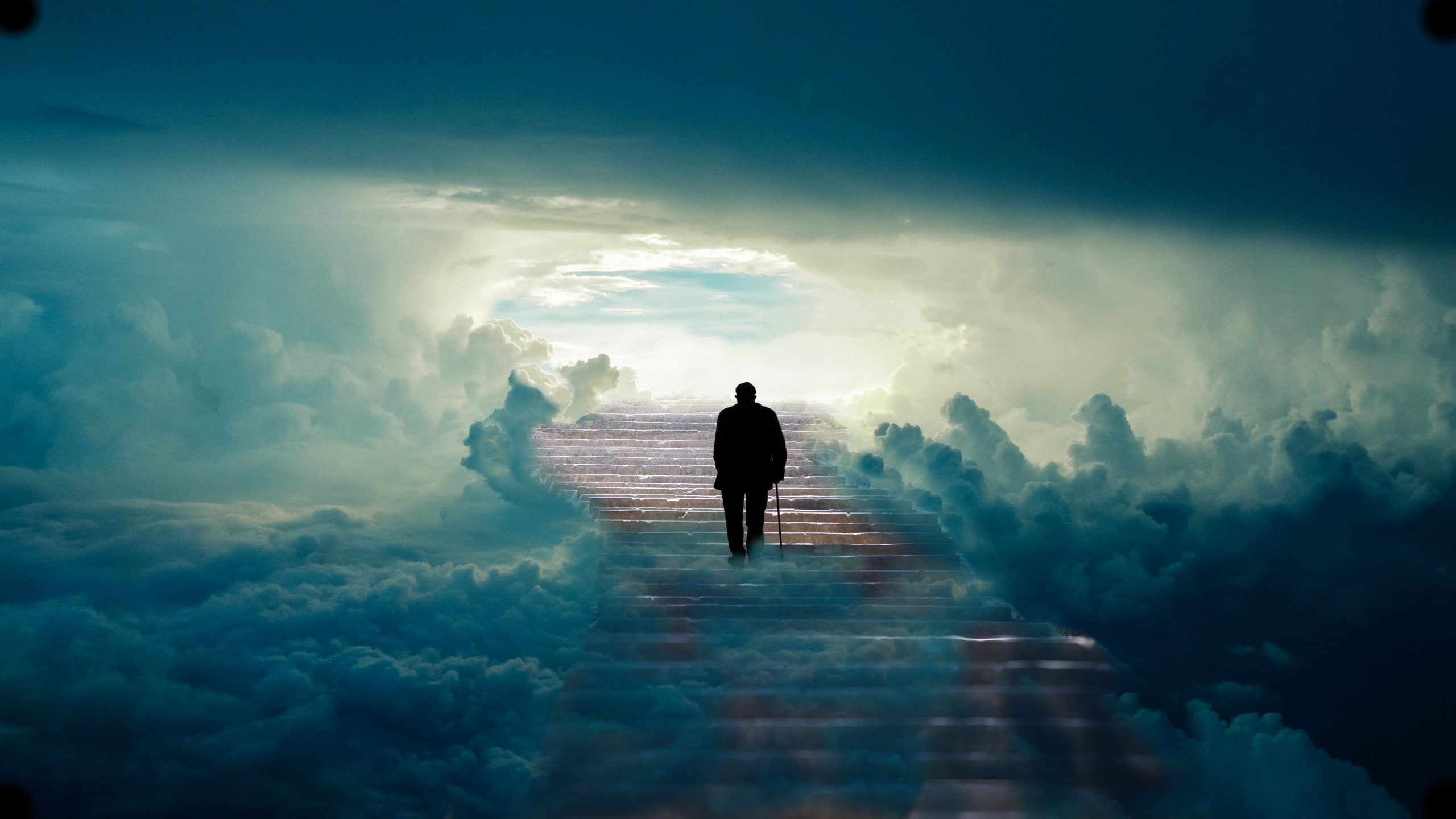 “Our soul consciousness is much more advanced in its development than our physical consciousness. So when instant death occurs as a result of an accident, the soul realizes what will happen in the split second before the fatal blow occurs and leaves the body before then. The departed soul feels no pain. These sudden transitions seem tragic and terrible to the observer, but to the newly deceased – death is always beautiful.”

This is what the author says in his book “The Supreme Adventure, Analyses of Psychic Communications“, published as early as 1961, by Dr. Robert Crookall – a British university lecturer and geologist, a well-known researcher of out-of-body experiences. The author collected and analyzed messages from the spirit world taken from a variety of written sources, primarily through mediums, for many decades before the publication of the book itself.

Skeptics, of course, still continue to reject the ability of mediums to tap into some universal source of knowledge and refuse to accept any logical possibility of spiritual communication. But if we just admit that there is some other truth than the one in our science textbooks, we can stir our imaginations and exercise our abstract thinking.

– The departed soul’s experience in the afterlife can be influenced by dominant or habitual thoughts and feelings, by strong expectations or fixed ideas developed during earthly life.

– A person who knows about his impending passing will make a “call” to friends and relatives who are already beyond. This does not apply to those who pass suddenly without prior awareness.

– The overly self-centered and unbelieving people who do not make contact with their deceased friends and relatives because they refuse to accept the thought that they are passing away will be met in the afterlife by volunteers who are specially trained for such duties.

– In the early stages of the transition from earth life to the afterlife, people will experience a panoramic review of their past earthly lives.

– About an hour before breathing and heartbeat stop, the dying person has often almost completely released his Physical Body and hovers nearby, fully conscious and happy (although to others in the room it appears that he is in severe agony).

– Many of the newly deceased do not realize for a time that they have discarded their physical bodies.

– Death for the newly deceased “is not what they expected”: the process seemed “natural”, they did not feel a sharp “sudden change” in themselves; their new environment seems ‘familiar’, ‘earth-like’, ‘substantial’ and ‘real’; the new body, at least at first sight, resembles the physical body.

– A cloud-like mass appears above the dying person, visible only to him. It usually “floats” horizontally above the lying body and is described by various terms such as “luminous mist”, “grey smoke”, “something like vapor”, “cloud”, “shadow mist”. This mist gradually takes on a certain shape and finally resembles the released Physical body (although looking younger and brighter).

– In most cases the distance of the exteriorized twin above the liberated Physical Body varies from directly above it to about four feet above the body.

– Many of the newly deceased see and hear friends and relatives who have died earlier.

– The death sleep of adults is due to mental fatigue and exhausted life force. After the vehicle of vitality is ejected from the total twin, the former gravitates to the Physical Body. They both decay at the same time.

– The after-death “sleep” can be prolonged and deepened by some features: a prolonged and severe lasting illness, an extremely difficult earth life, excessive grief for some “living” loved ones, the fixed idea that there is no life after death.

– The period of realization by departed souls that they have survived after the death of the body is different.

– The first desire of many of the newly deceased is to reassure their living friends and loved ones that their souls have survived and are well.

– The prayers of living friends are of great benefit to the newly deceased.

After an initial period of adjustment, each departed soul “goes to its place” in the world of the superphysical. Although many poets and esotericists say that “out there” everything is outside of time and space, the forms are indescribable and unreal, on the contrary, the evidence points out that they are more “real” than things in the physical world.