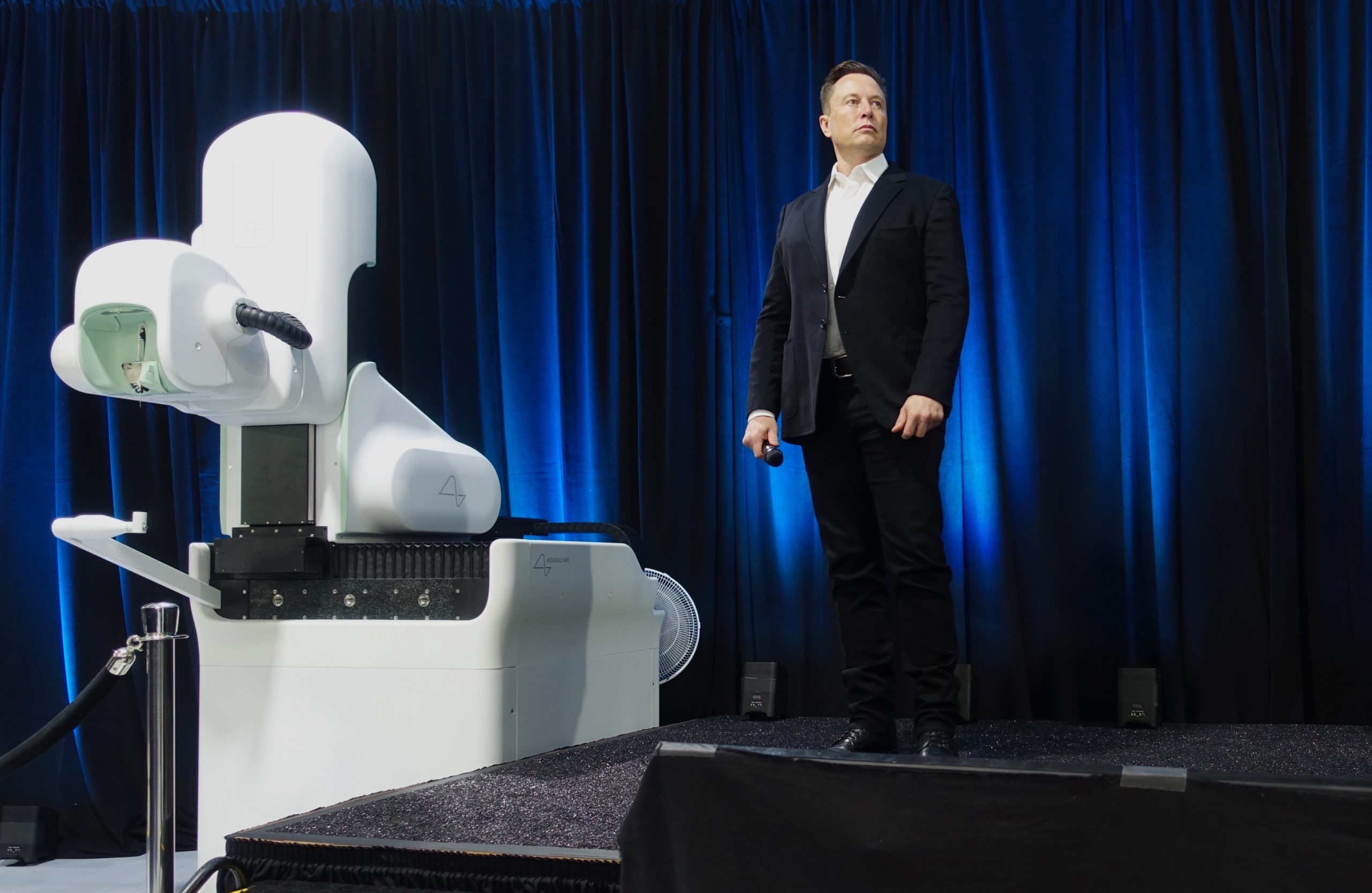 Elon Musk has made an ambitious new prediction about the start of human trials of his Neuralink chips – the first of which is expected to be implanted in a human brain in six months.

Neuralink is perhaps one of the most ambitious projects of the richest man in the world. Elon Musk has repeatedly stated that the project has a number of goals, some of which are quite strange, to say the least.

First, it is assumed that in the future only the owners of a neurochip will somehow be able to compete with the super-intelligent AI (artificial intelligence) that humanity will inevitably create one day. Second, Neuralink is an interface device that will help completely paralyzed people – with the help of a neurochip, to gain access to gadgets that they could not use before and will be able to communicate freely. Third, Musk says that in the near future, the Neuralink implant will help a completely paralyzed person use a smartphone faster and more efficiently than the world’s healthiest person without a chip.

To date, Neuralink’s project involves brain surgery to insert the chip into the head. However, Elon Musk believes that in the future, scientists will be able to simplify the procedure so much that it will essentially be similar to a regular doctor’s examination – it will take about an hour and be performed right in the doctor’s office. Robots are expected to be involved in the implantation process in the future.

Neuralink will be easily upgradeable – Musk notes that this is very important and compares the neurochip to the first generation iPhone.

Elon Musk’s project is ambitious, but not all scientists support it. For example, Dr. John Adler, professor of neurosurgery and radiation oncology at Stanford, believes that science is not yet ready to implant electrodes in the human brain without disrupting its work, without leaving scars and without failure. Adler suggests that the world is currently at least two decades away from neurochip implantation becoming possible and approved by the relevant institutions.

Despite the scientists’ position, Musk actively promoted the project and aggressively announced the start of human trials. The entrepreneur said that in the fall of 2022, his company has already submitted the relevant documents to the FDA and expects to receive approval in the next six months. However, Elon Musk’s prediction should be treated with some skepticism. Recall that the entrepreneur first talked about moving to the stage of human trials in 2021, but Neuralink did not receive FDA approval.