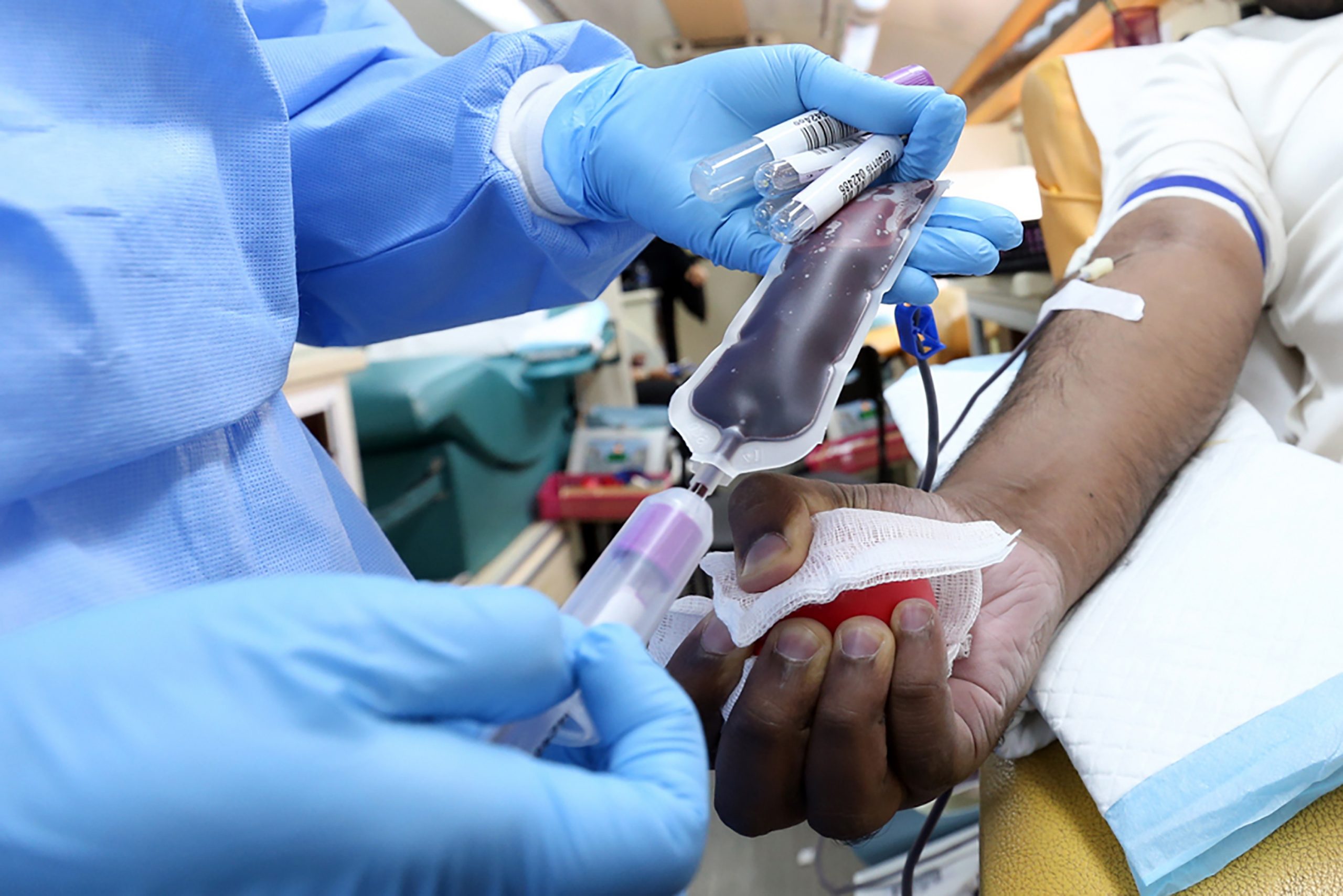 If laboratory blood cells work, this technology will help many

Lab grown blood has been transfused into humans for the first time in history in a clinical trial. Two patients in the UK received small doses of the lab grown blood as part of a wider study in which scientists will watch how the patients’ bodies react. If the results are successful, this technology could significantly improve the treatment of people with blood disorders and rare blood types.

A dozen patients will be monitored for several months. Scientists will study the lifespan of lab-grown cells compared to infusions of standard red blood cells.

And no, the researchers’ goal is not to replace regular blood donation, which will continue to make up the majority of transfusions. But the technology could allow scientists to produce very rare blood types that are hard to find but vital for people who depend on regular blood transfusions for conditions such as sickle cell anemia.

“This world-leading research lays the groundwork for the production of red blood cells that can be safely used to transfuse people with sickle cell disease, for example,” said Dr Farooq Shah, medical director of Transfusion for NHS Blood and Transplant, who participated in the project.

How does the technology work?

The research team, which included scientists from Bristol, Cambridge and London, as well as NHS Blood and Transplant, focused on red blood cells, which carry oxygen from the lungs to the rest of the body.

Initially, they took blood from blood donors. Magnetic beads were used to detect flexible stem cells that can turn into red blood cells. These cultures are then placed in a nutrient solution in a laboratory. For about three weeks, the solution stimulated the cells to multiply and develop into more mature ones.

They were then purified using a standard filter – the same type of filter used in regular blood donations. For the purpose of the experiment, the lab grown blood was labeled with a radioactive substance often used in medical procedures to monitor how long it lasted in the body.

Each of the ten volunteers will be infused with about 5-10 ml for the duration of at least four months. One infusion is normal blood, the other is lab-grown, to compare the lifespan of the cells.