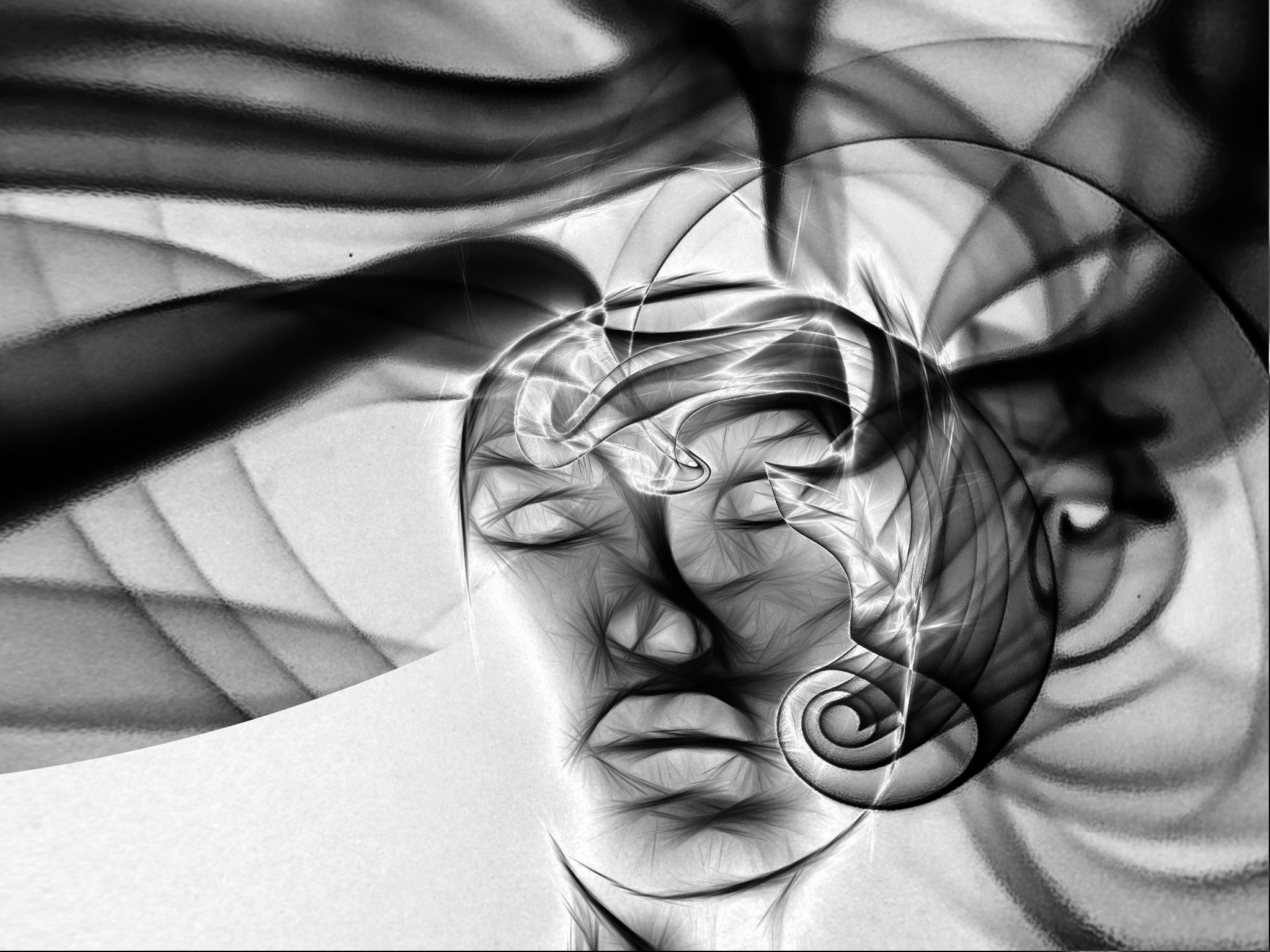 Most people build belief systems that serve as filters through which they filter everything from reality. These filters allow some things and ignore others. This is the role of all the filters we use to sift through all sorts of things. And the things that cannot pass through simply do not enter the consciousness. For these things, filters are barriers. Then the question arises, is it possible to penetrate all aspects of reality if we build barriers to some of these aspects? Without a doubt, the logical answer to this question is no. But then why do we create barriers for some things in life? Maybe because we think that if we surround ourselves behind the walls of narrow-mindedness, we will be more calm and secure. Maybe because we are afraid to look inside for the truth, lest we find something we might not like. Or maybe we think we can’t be so wrong. And just when we think we are absolutely right, the tidal wave comes in the form of some kind of incident and knocks down parts of the house, because it was not built on the rock, but on the sand. This incident, and perhaps a series of incidents, shakes our beliefs and makes us look deeper into things. Sometimes life needs to shake us quite hard to show us that we don’t see things correctly, that we have hastily drawn conclusions, that our thoughts move in a narrow frame that puts lids on our consciousness and makes it unable to see reality. Real ignorance is not in the lack of knowledge, but in the sleep of the consciousness in certain ideas that take it out of reality. The mind that strives for immutability quickly comes to a standstill, and in such a situation it is no longer capable of exploring and discovering new things. It gets stuck in its established beliefs without checking them because this can lead to risks and pain. Establishing itself in this comfortable position, the mind closes itself to any provocations of thought, avoids thinking, because it considers that it has already found the answers, and from here slowly falls asleep in its invented reality. Thus the mind creates a swamp in which the water is cloudy and stagnant, the river of life cut off. This swamp is its own thoughts, in which it cannot realize that it has sunk. It does not realize that its freedom of consciousness is surrounded by layers of mud in which life has darkened.

The moment a person becomes aware of his crooked thoughts, without reproaching himself or trying to be intelligent, then little by little consciousness begins to awaken in him. Only when he begins to ask what inside him is causing limitations, when he abandons old thoughts and opens himself up to new ones, he will little by little begin to free himself from the pattern he has entered. He will begin to free himself from the fears and established beliefs, from imitation, from the superficial ideals that he has followed until now. A person must free himself from traditions, because they are restrictive patterns of behavior that try to put life in a narrow rut. They bind the mind within certain frameworks, create habits and limits for it and thus prevent its renewal.

Most people see only the surface of things, without suspecting the deep layers that lie behind it. Developing sobriety and discernment is all about constant research and analysis. When a person begins to observe carefully, without getting angry, without reproaching and without drawing conclusions, then he begins to penetrate into the deeper layers of reality. This is the only way to develop the correct, penetrating thought, without which a person cannot penetrate into the deep essence of things.