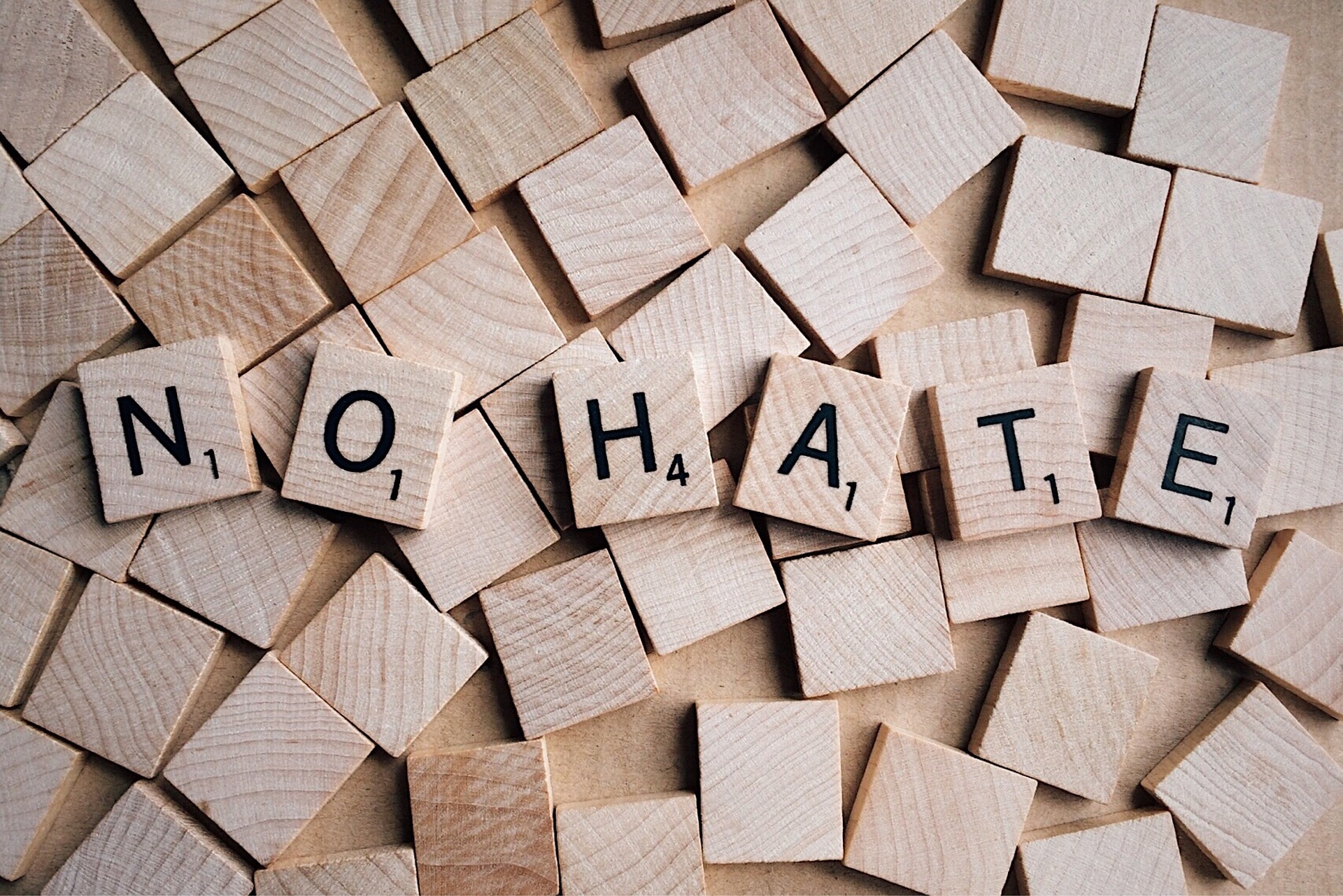 “Heads are wisest when they are cool, and hearts are strongest when they respond to noble ideas.” – Ralph J. Bunche

Who does hate change? Whose condition does it improve? The answer may surprise you. Hate, like prayer, changes the person involved in it, not the one who is its target. If you kick a brick wall in your way, you will get hurt, not the wall. Hatred does not change the person who is hated. In this context, it often damages the person who hates.

We are personally responsible for controlling our outlook on life as well as our relationships with each other. As an emotion, hate can be an alternative to stronger feelings. When we try to understand some natural human relationships, we often find that the most stubborn hatred is usually due to either a fundamental fear or a strong personal desire. This understanding sometimes requires a long time until we can distinguish and separate in our mind the individual from our disapproval of his actions. Isn’t it true that sometimes we resent a person whose actions deprive us of something we desire? The American writer James Baldwin said: “I think one of the reasons that people are so persistent in not parting with hatred is that they feel that if the hatred is gone, they will have to deal with their pain.”

African-American educator Booker T. Washington clearly grasped this truth to exclaim, “I will not allow anyone to belittle my soul by making me hate him.” A freed slave, Washington lived in such poverty that he began working at the age of nine. He could have easily blamed circumstances for his condition and used them as justification for hatred. Instead of allowing this feeling to gnaw at his soul, he was able to harness his power and channel it into improving his life and the lives of others. He worked hard to learn the method that he believed would lead to self-improvement and improve the living conditions of mankind. He took his life into his own hands instead of seeing himself as a victim of circumstances. After graduating and teaching for a while, he was invited to head a new school for blacks in Tuscagee, Alabama. He accepted the invitation.

The challenges of penury, lack of equipment, and having only two suitable buildings did not make the new administrator envy the rich schools, nor hate the more fortunate. Instead, Washington began working toward his goal. He did not allow any negative interference. During his directorship the Tuscagee Institute grew to nearly two hundred faculty members and one hundred well-equipped buildings. When Booker Washington’s commitment to education was criticized by members of the black community who believed that only through political action could real progress be made, Washington meekly followed what was considered the right path. Instead of accepting difference as a justification for hatred and struggle, this eminent US educator continued his useful work on the academic front.

A man controls what he lets into his mind. By concentrating on his desire to master his inner self, the wise person rejects negative emotions and destructive actions. Negativity cannot lead to positive results. Washington understood this truth. Instead of wasting precious energy in unproductive arguments, he followed the command to realize his vision of education. He did not allow anyone to belittle his soul because he remained responsible for his inner self. Like other great women and men, Washington was aware that only he could control his inner self.

The author of the Dhammapada says, “Hatred does not stop with hatred; hate is only cured with love.” Love that rests on truth can make evil serve good. Obstacles, no matter what, often lead to success. Dark periods can eventually lead to great moments.

From the book: “Worldwide Laws of Life”, John Marks Templeton