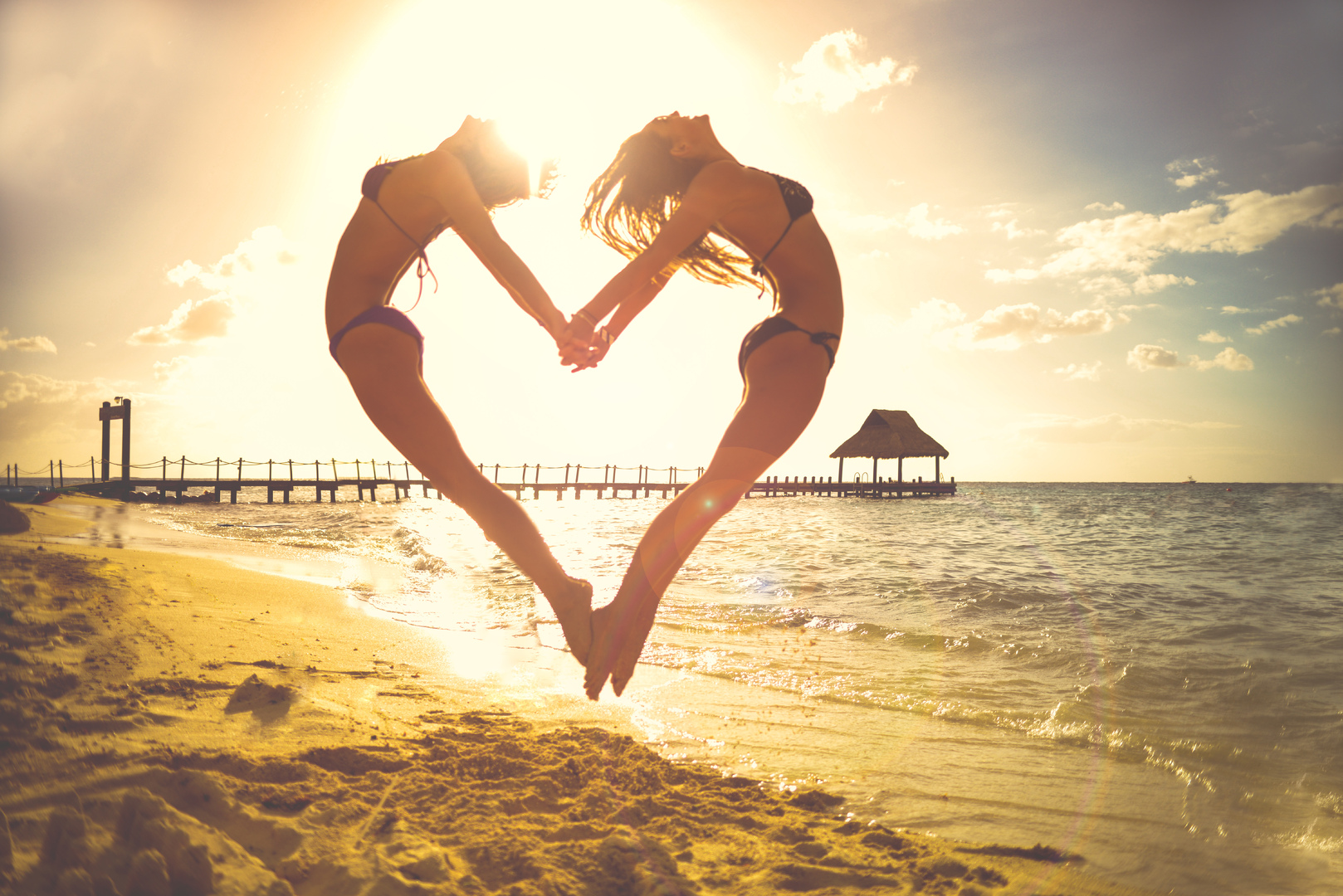 In 1997, Puran Bair, co-founder of the Institute of Applied Meditation, entered an air-conditioned dark chamber that was sealed after he was already inside. It is the size of a closet, with black blankets left inside, which the meditator wraps around himself. After about an hour, the computer showed a background count in the chamber of 20 photons/sec, regardless of whether the meditator was naked or wrapped. This one hour was necessary to dissipate the body’s florescence as it emits the light absorbed by the environment, as well as to eliminate static electrical discharges.

The short summary from 24 years ago is: research by scientists at the University of Kassel, Wizenhausen, Germany, indicates that under certain conditions a person emits visible light from the heart area. The first condition is that the meditation technique is heart-centered and not transcendental. The second – it is aimed at a real person who has a real need. This person is identified as a receiver of the transmitted heart light.

With these two conditions in place, the researchers measured a sustained heart light emission of 100,000 photons per second. In a normal state, without any meditation process, the heart emits 20 photons per second. The detailed description of the course of the experiment, the equipment with which the radiated energy was measured, as well as all the details of the research are published here.

In the dark chamber, Puran Bair begins a series of meditations designed to concentrate healing energy in the spine and heart. And it begins to emit light. Bair later revealed that he used Kundalini practices with divine heart light invocations. In Kundalini meditations, the practice draws energy from the spine of the earth through complex techniques from strong inhaling, visualizing the process, holding the breath, concentrating and exhaling with the direction of the energy.

The practice is extremely energetic, resulting in a feeling of ecstasy and radiance.

A little later, the meditator also includes a Sufi meditation, with repeating aloud and mentally words and phrases that create magical vibrations and stimulate the heart and third eye. In this particular case, Bair pronounced the Arabic words Nur and Mu-now-wirr – slowly, with an emphasis on the vowels, and the resonance of the sound being in the throat and chest. They produce the feeling of a miniature sun inside us.

Numerous subsequent studies have also converged on the proposition that when these photons are infused with loving and healing intent, their frequency and vibration increase to the point where they can literally change matter, heal disease, and transform negative events.

The heart also loves, feels, thinks, remembers and communicates with other hearts. Information is stored in it and it continuously pulses through the body with each stroke. These facts are beyond the scope of the modern science to explain what is happening.

When one person meditates to help another person, something like a pump is created that pumps out the cellular symphony – the very essence of our being. It is a magnetic and radiating vortex, a true source of human power.

Here is what P. Pearsall writes in his book “The Heart’s Code”:

“Our increasingly urgent need to be healed and to heal the world requires modern bioscience to overcome its fear and step cautiously but boldly into the other realm where many mysterious secrets of the heart code still remain hidden. From the first miracle of the beginning of life to the final miracle of transcendence beyond life, you have your own spiritual chamber vibrating at the center of your being. Each beat of your heart shapes the memories that will forever be your legacy, the endless echo of your soul that will echo long after your body and brain have ceased to serve the needs of your soul.

Sit with your body upright, slightly pulled back, stay still, ignore your brain’s urge to get up and keep going, and take enough time to feel the subtle code tapping in your heart and the other hearts around you. You will have the wonderful privilege of being a participant and observer of the forging of your soul.”