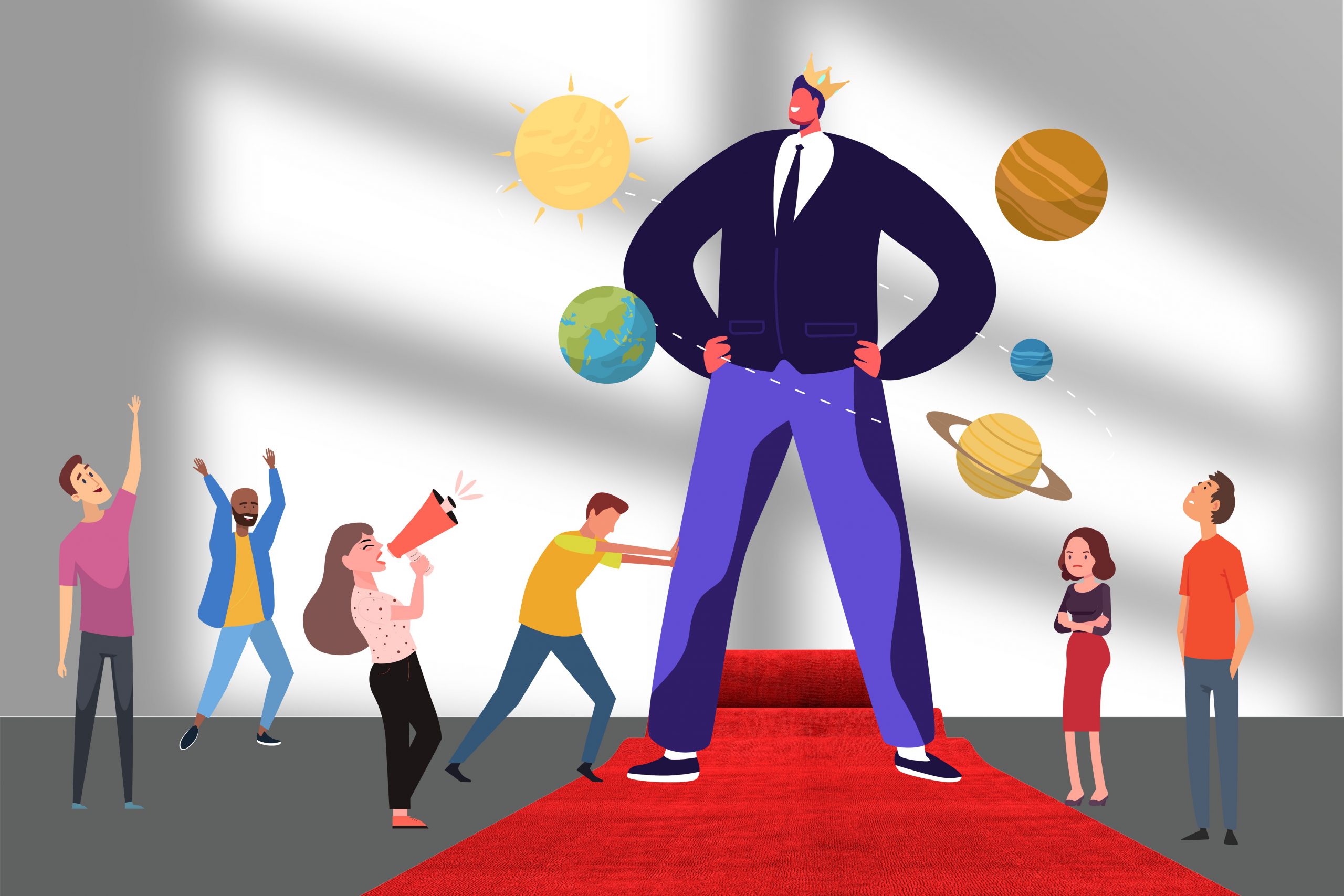 “The main causes of our current state are within ourselves, and no higher power has the task of recording our grievances and settling our earthly conditions.”

The Battle With Selfishness (from “The Secret Doctrine”, Bogomil Rainov, 2004)

The most difficult is the fight against our main vice – selfishness. It has the property of incessantly concealing itself, manifesting itself in conjunction with most of our weaknesses and nourishing them. Like some black sun, selfishness spreads its dark rays in our soul, and each of its rays is a mental handicap. Selfishness is our greatest enemy, but in the presence of an undeveloped consciousness, we perceive it not as an enemy, but as a part of ourselves, as an expression of our personal uniqueness and our legitimate human interests. Therefore, the call to overcome selfishness may appear to some people as ridiculous, as a call to fight against themselves.

In fact, such people will not be far from the truth. Everything depends on what exactly we define as “ourselves”, as our Self – whether this is the lower Ego, the personality condemned to decay, or the true individuality – the higher and immortal Ego.

Selfishness can indeed manifest itself as a spokesperson for our Self, however it’s only applicable to the lower Self. And in such a case we must decide whether it is worth it – for the misconceived and transitory interests of a transitory entity – to sacrifice our real interests and doom ourselves to immeasurable miseries in the further existence, beyond the epilogue of this short-lived play which depicts our physical life. And let’s not forget that the heavy consequences of selfishness usually pile up on our backs right here, during physical existence.

Selfishness often manifests itself in relatively innocent forms: love for glory, vanity, the desire to stand out, to become the center of attention and, if possible to receive admiration. According to some psychologists, these are deformations of the natural impulse to communicate, according to others – conscious or unconscious manifestations of the will to have power. In any case, these are aspirations both naive and fruitless, paid with a monstrous waste of time, emotions and material resources. If one makes even the roughest calculation, what efforts and what financial resources people waste in order to impress each other, the picture will be truly shocking.

The more a person has the consciousness of success in the ways of vanity, the more vulnerable he becomes to new bouts of selfishness. Self-infatuation, arrogance, neglect, rudeness towards others appears.

Another manifestation of selfishness, usually taken as an innocent weakness and appearing to some extent as the antithesis of the high self-esteem of the successful person, is self-pity. And since the successful are a tiny minority, we can imagine what multitudes are exposed to the mischievous effects of self-pity. This manifestation is as harmful as it is meaningless – just like the derivatives of vanity. If we were asked what we gain from such habitual self-pity, we could hardly give a reasonable answer. Sympathy from others if we repent out loud? Perhaps. A superstitious hope that we will force unseen forces to relent and effect a reversal in our fortunes? It is not excluded. Especially considering that self-pity is accompanied by both curses and prayers. But we already know that the main causes of our current state are within ourselves, and that no higher powers have the task of recording our complaints and settling our earthly situation. We all know from personal experience that the more we repent and lose our presence of mind, the worse our affairs go.

Selfishness is also expressed in the elementary form of carnal passions, in all possible manifestations of gluttony – to eat, to drink, to sexual debauchery. These are already quite primitive and crude embodiments of selfishness, in which we identify ourselves with our physical body and equate the short-lived pleasures of the flesh with the well-being of our Self. Naturally, we all know that excesses are always paid for, but we calm down with the thought that this will happen much later, and until then… It does not even cross our minds that degradation has already penetrated us, that some invisible but a very real entity increasingly dominates us, and that the price we will later have to pay for our passions will not end only with liver or heart disease.

One of the most common and most legitimized manifestations of selfishness is possessiveness. To be a proprietor is considered quite decent, and the bigger the owner you are, the more decent you look in the eyes of society, although everyone knows that their wealth is quite often obtained by taking other people’s property. And the question in this case is not reduced to the dubious methods of accumulating material goods, but to the consequences of the accumulation of all that spiritual impurity that is an inevitable companion of the sense of ownership.

It is already said in the gospel – if you have two shirts, give one to your neighbor. However, we don’t like to give each other our shirts, even when we have more than two. And in case we sacrifice a shirt for the poor, it will be worn out or out of fashion. In general, we like to combine in our benefactions the feeling of relief at having got rid of something unnecessary, with the feeling of self-satisfaction that we have shown ourselves so good.

What is important is not what we give, but how and why we give it. Even if someone gives up all his property, if he does it with an inner feeling of regret or with the calculating thought that he is securing a better life hereafter – his gesture will not have any positive effect. On the contrary: to the unpleasant features of the benefactor – hypocrisy will be added. The practice of almsgiving, diligently encouraged by the church, is sometimes nothing more than a selfish urge to secure God’s indulgence at a low price.

The teaching does not require us to give away the property earned by honest labor, nor to treat with contempt the useful or beautiful material things. The main evil is not ownership, but the sense of ownership. In this material world, one will inevitably own material objects and even admire them if they are beautifully and skillfully made. The essential thing is not to feel a slavish attachment to objects, to know that we cannot take them with us on the way to the Infinite, to be ready to part with them painlessly when necessary.

The sense of ownership and especially its crudest derivatives – greed, avarice, predation – besides being a source of incessant conflicts, cares, and fears in the physical aspect of life, they also give rise to incredible suffering in the astral world, where the thirst for possession will follow us, and the opportunity to satisfy it will be taken away from us.