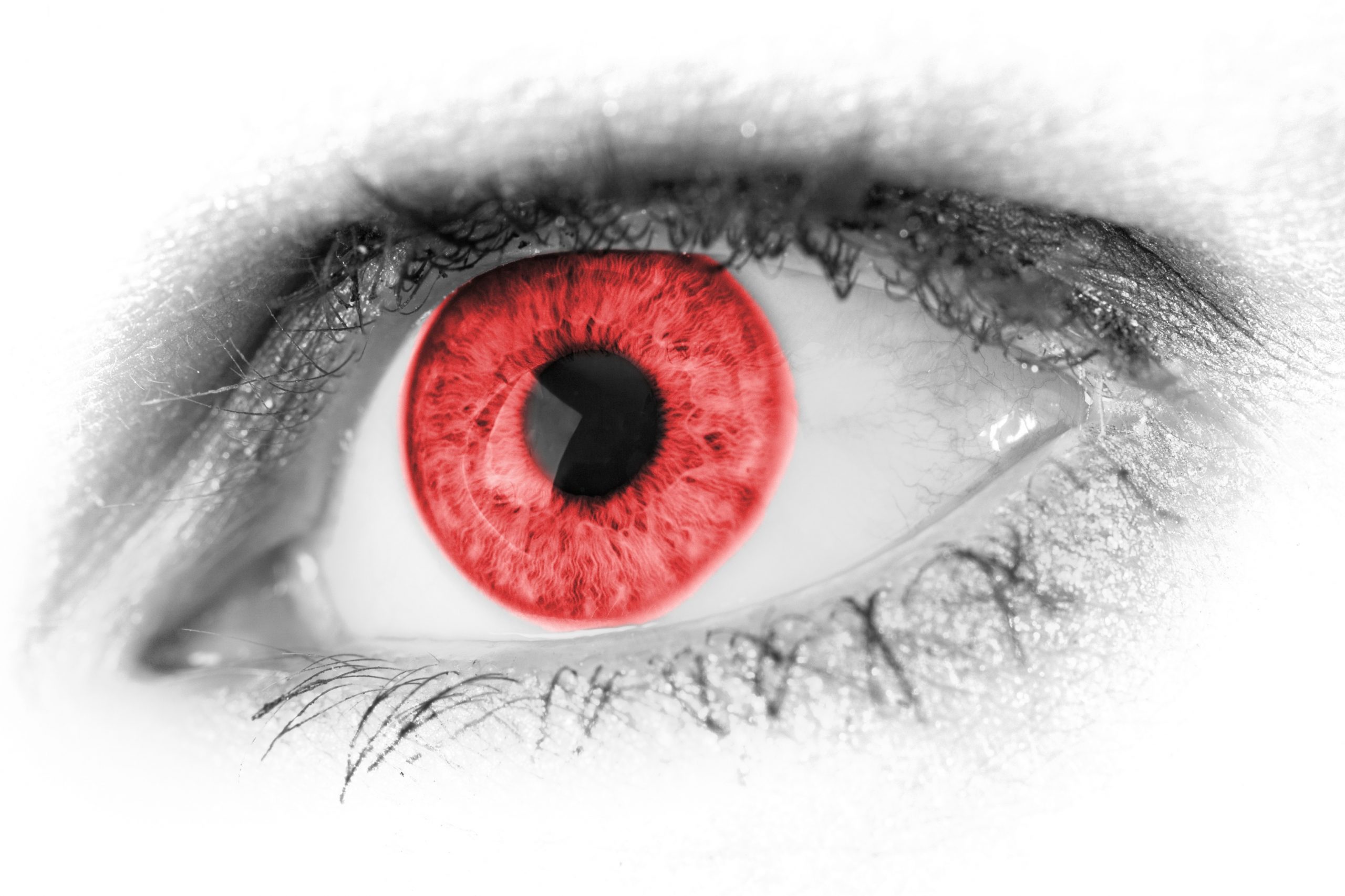 Life for most people is a struggle. It has been like this since ancient time, it is like this today, there are only differences in the way we fight and what we fight for. Some fight for their survival, others fight for unseen wealth, third for power, fourth for fame, and so on. Even when a person has everything provided for him, and at first glance there is nothing to fight for, he still internally fights with his problematic thoughts and feelings, with painful conditions, with anxieties, depressions, fears, complexes and what not. In fact, the mental struggle is the most difficult and painful of all! As it were, our psyche needs to fight with something, and when there are no external factors for it, it creates internal ones. Taken as a whole, it is concluded that struggle is inevitable and necessary for human development. One fights because one suffers. Painful feelings make a person fight for something he thinks it will relieve pain. But it is of great importance what he fights for! Are the goals he pursues meaningful enough and will they bring him true satisfaction? Human history shows that many of the goals that people have pursued have been destructive, both to themselves and to others. Unfortunately, the same trends are observed today.

Human destructiveness has many manifestations and varieties. It is strengthened by unhappiness. The more unhappy a person is, the more destructive he is. Freud expressed this with the term “thanatos”, meaning death craving, which is the final phase of the instinct for destruction. This can be directed at both self and others, and can manifest on a mental, emotional, verbal or physical level. This destructive attitude is a consequence of great internal imbalances and deficits and, above all, of the lack of love. When a person’s ability to perceive love is severely impaired, he falls into acute chronic suffering, causing high dissatisfaction and disharmony. In such a state, he loses his sobriety and becomes highly susceptible to illusions.

The root cause of most conflicts is the struggle for supremacy. But why does a person need to be something more than others? Why doesn’t he just want to be different from others, to discover his potential and uniqueness? Maybe because the first one looks sweeter and more meaningful. This is the initial illusion from which many others arise. To discover the deeper identity, a person must dig deep within himself. It is also a struggle, that is accompanied by pain and turmoil. Going down this path, he will discover many things that will not please him, others that will puzzle him, or provoke him. He will begin to discover aspects of himself that he never knew existed. The road to self-knowledge is long, because there is great depth and multifacetedness in us, and mental processes develop slowly. We are still like little saplings that must become great trees with many branches. These are the dispositions, skills, qualities, values and understandings that must be developed in us.

Today’s accelerating and multifarious conflicts show that the lower nature – the ego – still rules in people’s lives. It dictates the thirst for competition and supremacy. This is precisely what provokes inequalities and imbalances. This attitude has created all the wars in history and may well lead to the next world war! When there is a desire for supremacy, there can be no equality, and when there is competition, there can be no mutual aid! This creates tension and disharmony. As this continues to accumulate and reaches a tipping point, it will produce massive destructiveness manifesting in multiple directions. Quantitative accumulations always lead to qualitative changes! This is already manifested in some directions, such as the increasing protests in many places, the war in Ukraine, the political confrontations, the spreading aggression and hatred, and above all in the general feeling of dissatisfaction. Increasing disease and natural disasters are another stark indication of the crooked path we are on. Perhaps, we are already approaching the tipping point that will unleash colossal destructiveness. As long as the principle of competition and supremacy reigns in the world, conflicts will deepen, negatives will accumulate, tensions will rise, until finally unpredictable escalations of destructiveness are inevitable. In order for true freedom, peace and harmony between people to come, competition must turn into mutual aid, and supremacy into equality!

Today most people are servants of money because they have not reached their inner essence, they serve external masters because they cannot yet serve their mind and heart. Today’s materialistic culture makes people serve only their bodies and forget that they also have souls. But the widening mental problems are a stark reminder of this. People have become alienated from themselves, from others, and from real life. This creates a vacuum in the hearts from which everyone suffers. The universal crisis of values signals the need for new ideas to change the status quo for the better. More and more people are realizing that the ideal of more possessions and consumption is empty and must be replaced by a more meaningful ideal. Until that happens, we will experience more upheavals, the ultimate goal of which is to change the culture.