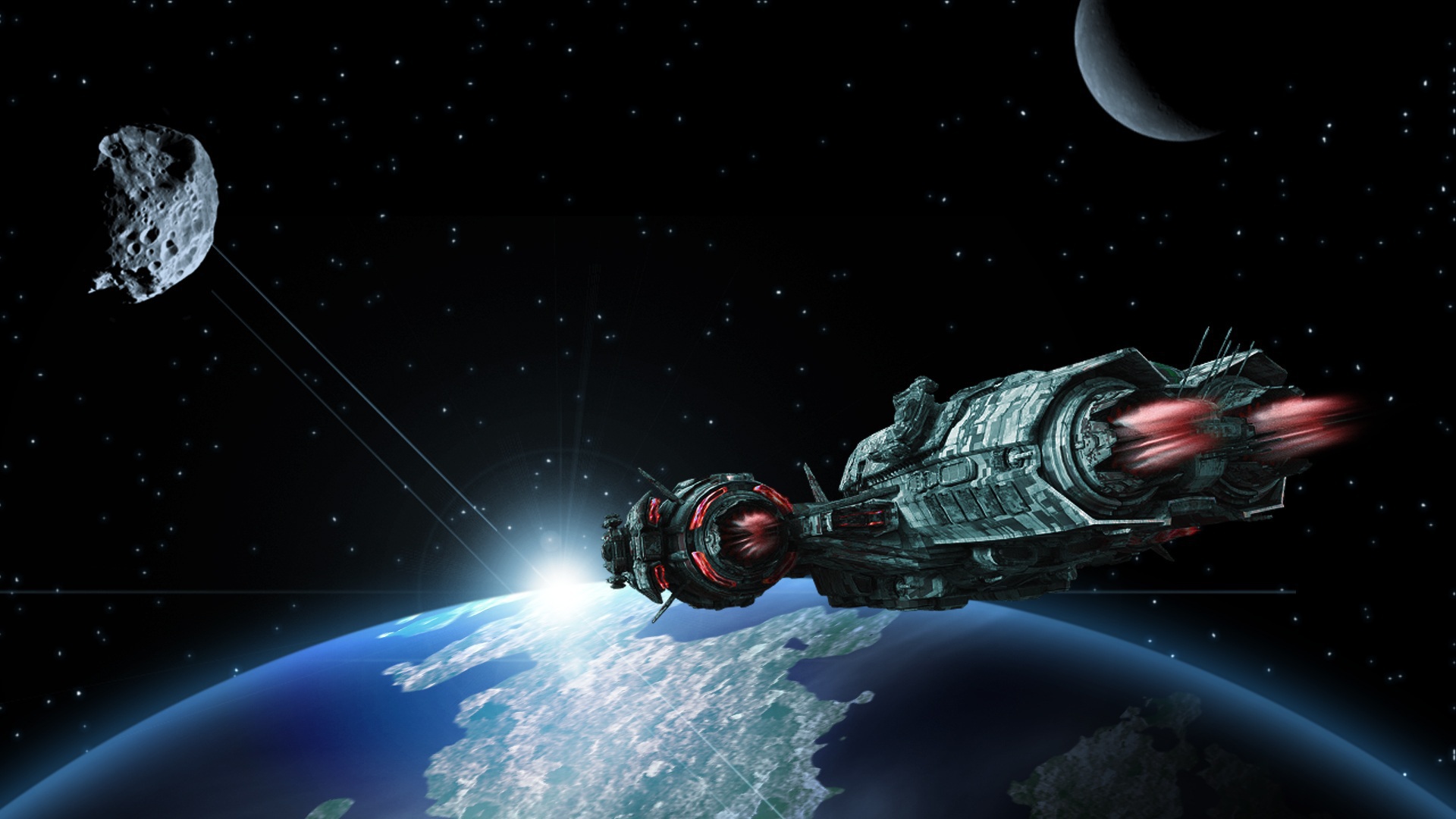 Is it possible to live in a galactic zoo watched over by aliens?

Members of the METI (Messaging Extraterrestrial Intelligence) organization, which is engaged in the search for extraterrestrial signals, based in San Francisco, were convened in Paris in 2019 for a discussion on extraterrestrial life. Or more precisely, the lack of one – although we have been exploring space for decades, no direct evidence of contact with aliens has been found.

This contradiction is also known as the Fermi paradox – the probability of the existence of extraterrestrial civilizations and the lack of evidence for a contact with them. There are many hypothetical answers, some of which are intentionally funny or downright crazy: maybe all the aliens are in a deep sleep, or maybe there’s some barrier separating us that we don’t yet understand, or maybe there’s just no one but us in space.

But according to the METI organization, there is another possible option – we have never met and received signals from aliens, because it is possible that they quarantined us or experimented on us by placing us in a galactic zoo.

The question of why we don’t find other signs of life in the Galaxy has been debated regularly for a long time. The galactic zoo hypothesis was officially proposed as early as 1970. As fantastic as it sounds, METI president Douglas Vakoch does not rule out the possibility that extraterrestrials are watching us the way we watch animals in the zoo.

But how can we make the aliens to reveal themselves?

According to METI, it is possible that “our observers” are so advanced that they do not want to communicate with us, so as not to affect our society, or they are conducting their experiment from far away.

At this stage we can only speculate as to what the specific cause might be.

According to scientists, our bio-system, culture and planet would be of interest to them. The “galactic quarantine” is supposedly imposed on us because it would be socially disruptive for us to find out about their existence.