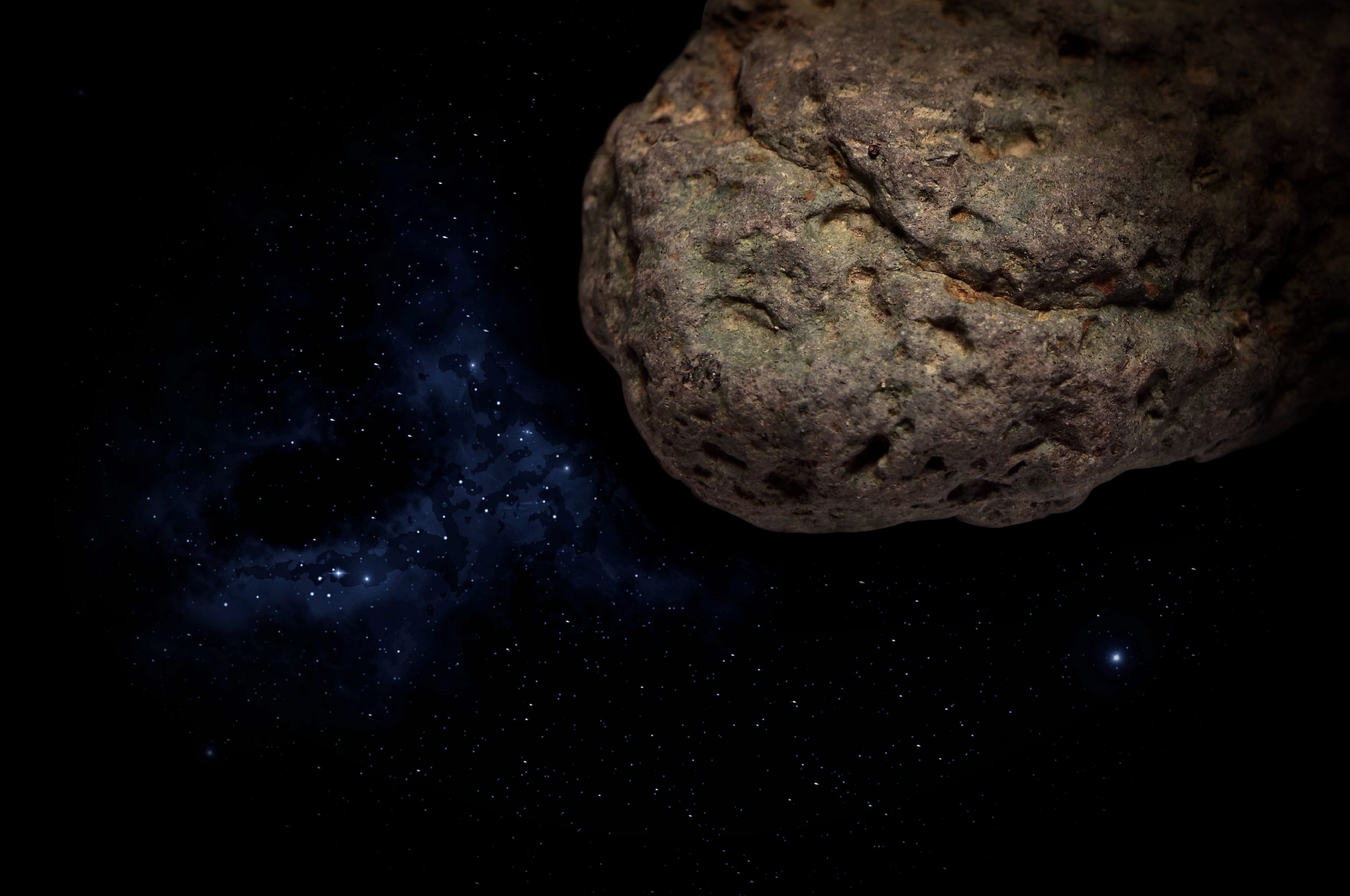 In meteorite samples, scientists found the last two of the five information units – DNA and RNA, the presence of which had not yet been conclusively proven in space debris. Although DNA is unlikely to form in or on a meteorite, the discovery suggests that space rocks carry genetic particles that could have contributed to the development of basic molecules on Earth.

The international team of NASA researchers proves that some of the “ingredients” of life can be formed during chemical reactions in asteroids, therefore – that it is hypothetically possible that they were delivered to the ancient Earth by meteorite impacts or the fall of star dust.

DNA and RNA, which carry the instructions for structuring and governing every living being on Earth, contain five informational components called nucleobases. So far, scientists analyzing alien samples have found only three. The latter two components were discovered by a team of scientists led by Associate Professor Yasuhiro Oba of Hokkaido University, Japan. Nucleobases belong to the classes of organic molecules called purines and pyrimidines. Their variety is enormous, but so far they have eluded the apparatus of researchers.

“I wonder why purines and pyrimidines are exceptional in that they do not show structural diversity in carbonaceous meteorites unlike other classes of organic compounds such as amino acids and hydrocarbons,” Oba reasoned. “Since purines and pyrimidines can be synthesized in extraterrestrial environments, as our study has shown, the diversity of these molecules can be expected to be high in meteorites as well.”

“We now have evidence that the full set of nucleobases that make up life today may have existed on Earth when life first appeared,” said Danny Glavin of NASA’s Space Flight Center in Greenbelt, Maryland, co-author of the science paper in Nature Communications.

The newly discovered pair of nucleobases, cytosine and thymine, had been elusive in previous analyses, possibly because of their more delicate structure, which may have broken down as scientists extracted samples with different tools and substances. The new study used cool water to extract the compounds instead of hot formic acid, which is highly reactive and could have destroyed these fragile molecules in previous samples.

The discovery is not a “bombshell” in discussions of whether life on Earth received “help” from space or arose exclusively and “divinely” in the prebiotic broth of the planet’s infancy. But filling out the pool of nucleobases that make up life gives scientists, trying to understand the beginnings of creation, more compounds to experiment with in the lab.

“This adds more and more pieces to the puzzle. It is now established that meteorites have sugars and bases. It is exciting to see progress in creating the basic molecules of biology from space,” the scientists conclude.