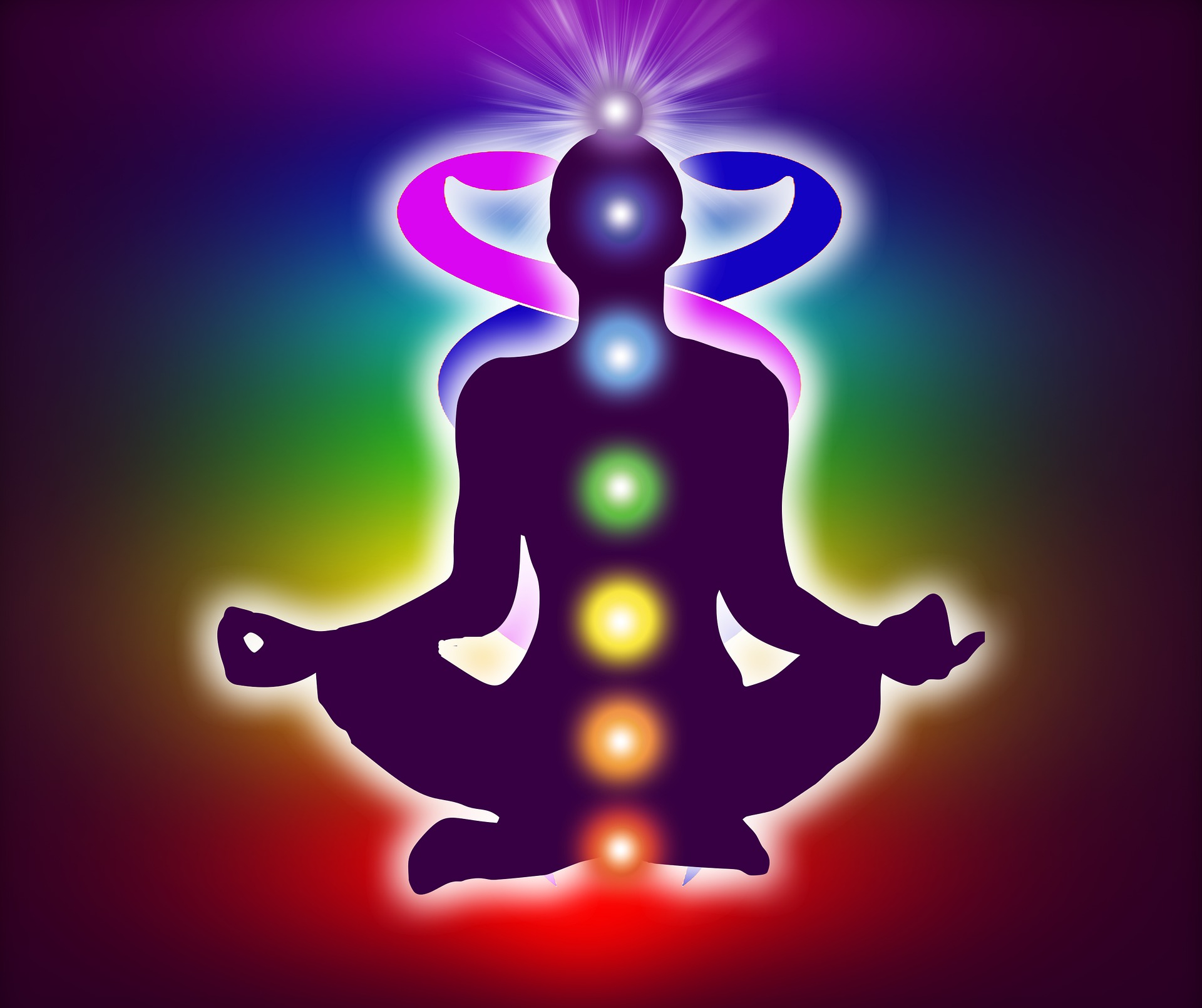 We are all born with it, but few manage to awaken it and “take advantage of its benefits”.

Kundalini is a special kind of energy that lies dormant within us, waiting to be awakened. The word itself comes from Sanskrit and literally translates as “wrapped” or “coil”.

The path of Kundalini is long. It must ascend from the first to the seventh chakras in order for the person who has activated it to dissolve completely and fly beyond the limits of everything known and described so far. To the vast and inexplicable. To what lies beyond the human frame. To reach and merge with the divine.

Where is Kundalini hiding?

It is depicted as a coiled snake (and sometimes as two snakes) lurking in the perineum – the base of our spine. There is also the first of the seven main chakras in the human body – Muladhara, which is our connection with the energy of Earth. They call Kundalini the serpent of Shakti – the embodiment of the female divine energy in Hinduism. The serpent lies in a deep state of rest, and for many people it never awakens. In others, however, it not only opens eyes, but also reaches the peak of its energy release and realization.

How does this happen?

There are two main ways to bring the Kundalini from rest to an active state.

The first is through awareness and independent work in this direction. The main approaches here can be meditation on the 7 chakras, various breathing practices, Kundalini, Kryo or another type of yoga, as well as other practices that help the growth of the spirit.

The second option to awaken Kundalini is through direct transmission from person to person. That is, someone in whom this divine energy is already activated can transfer the energy impulse to another person. Most often this is done by touching or saying a certain mantra or other special words. This process is known as shakti-path.

The awakening of Kundalini energy can happen suddenly or gradually. When it is activated, it begins to “crawl” up our spine. The goal is to develop it so much that it reaches the very top – the top of the head, i.e. to the last Crown Chakra in the human body – Sahasrara. In most cases, this result can be achieved by gradually building up and raising the vibration, through daily, persistent practice. But Kundalini can also be unlocked suddenly – with a powerful push, which is often felt on a physical level as a strong energy blast.

The most direct way to release the hidden and dormant divine energy within us is by allowing the light to radiate through us. Or in other words – by returning to our true self and doing as much good as possible – for ourselves, for others, for the personal and for the collective.

The movement of Kundalini from the base to the top of our spine allows for the clearing of blockages and energy waste accumulated at each level. Thus, our chakras are gradually unblocked and a path is opened for the correct, divine flow of energies inside and outside our physical body. In this way, our own vibrations are raised, and hence the collective ones.

It is important to note here that throughout the kundalini awakening stages the attained spiritual Enlightenment and Self-Realization are not the same thing. In practice, there are many exalted and enlightened individuals who, despite their high level, have not managed to awaken the orb of divine energy sleeping at the base of their spine. In fact, it can be said that the so-called Enlightenment or Awakening is the lowest level of this type of spiritual pyramid. It is our spiritual return to the source and our ability to remember who we really are.

The awakening of the Kundalini, in turn, can lead to full Realization and transcendence – breaking out of all the limits and frameworks of material existence known to man. In other words, to achieve the much desired connection of our physical self with our divine essence.

The individual sensations of people who are going through the kundalini awakening stages are very different. However, some common physical manifestations are described with the following:

These include: tingling, tickling, and a feeling of energy moving down the spine, recognized as electricity or intense heat. When the divine energy reaches the upper levels – the third eye and the Crown Chakra, a headache or a feeling of strong pressure inside the head often appears.

Discomfort appears as a result of too powerful energy that invades different parts of our body.

An energy that is unknown to us and that we are not used to at the moment. Fortunately, our body and mind quickly adapt to new circumstances and the side effects subside in a short period of time.

And then there is only the pure joy of our return to our natural state, as defined by the enlightened. The feeling of deep peace, infinite tranquility and beautiful spiritual experiences, incomparable to any human feeling known to us. A sense of boundless bliss and completeness.