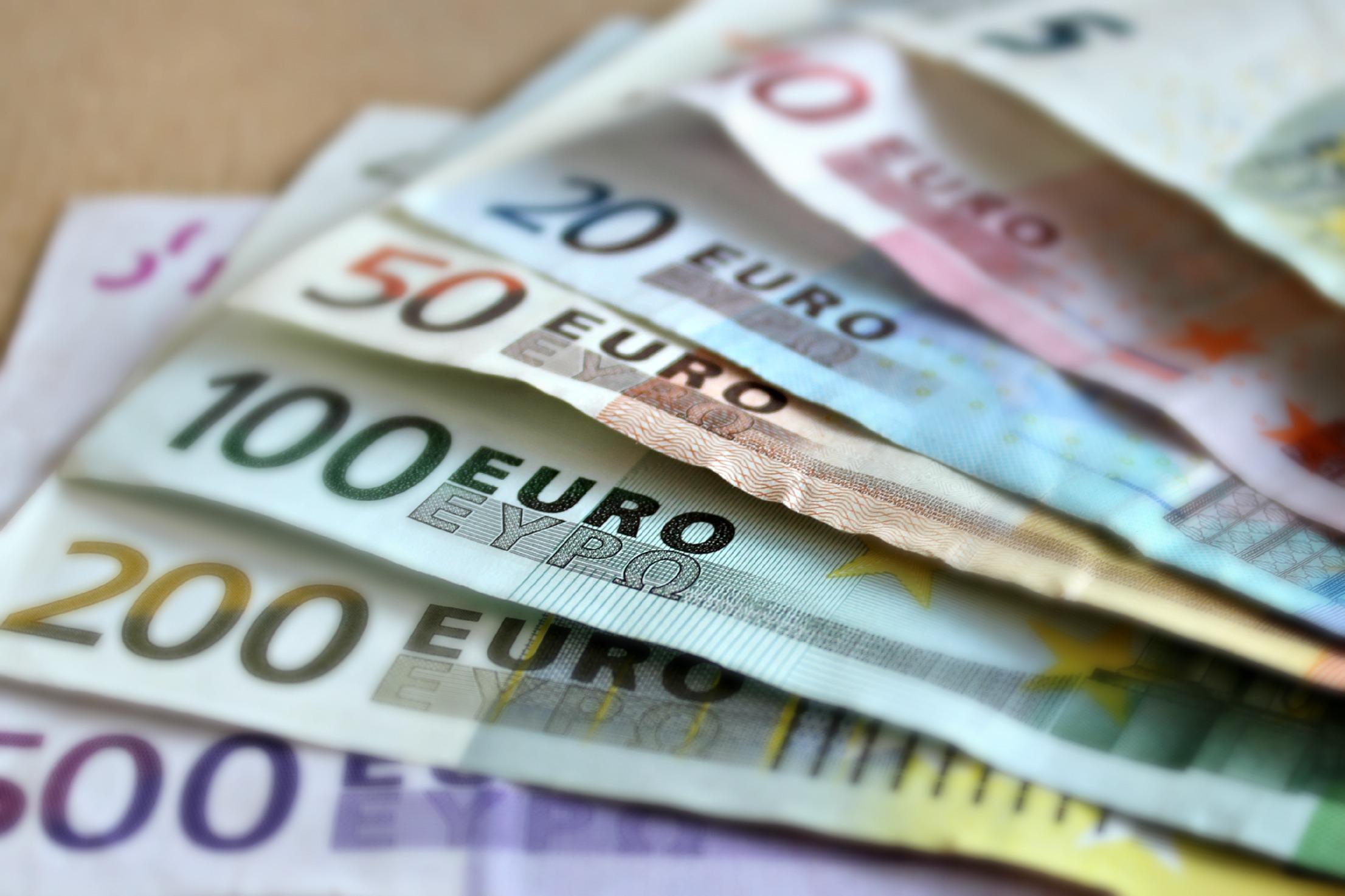 It all starts with an article about a robbery in the city newspaper Braunschweiger Zeitung, after which an envelope with 10,000 euros arrives at a local crime victim support center.

Such envelopes began to appear in various places in the city – in mailboxes, under doormats, behind hymn books in the church, even at the reception desk of the local newspaper. This happens without anyone seeing who leaves the envelopes. Police also have no information on the identity of the anonymous donor, German media say.

All of the strange donations, however, have the same signature – the money is in a white envelope, often wrapped in a Braunschweiger article that is related to the person, cause or organization the aid is intended to reach. So far, the funds sent by the anonymous benefactor amount to 200,000 euros.

Donations go to four local churches, the city choir, an organization that provides food for the homeless, the local community kitchen, the kindergarten, a paralyzed boy and the latest case – the hospice in the city. “We don’t stop smiling,” said Petra Gotzand, director of the hospice in the city. A nurse accidentally finds the envelope that had been thrown under the doormat.

The most talked about topic in Braunschweig

Everyone wonders who is this modern Robin Hood in the city. Of course, the theories are not late. The most common is that he is a lonely old man. Another suggests that this is the modern Robin Hood redistributing wealth from the rich to the poor by robbing banks. Some think he might just be a very nice guy who won the lottery.

In fact, neither the real identity of this person nor the origin of the funds really matter. His actions are important, namely, the provision of selfless help. This mystery is a kind of modern parable. The lesson is very reminiscent of a familiar phrase: “Deeds are needed, not words!”. Regardless of the theories, the truth is one – gratuitous good clearly exists.