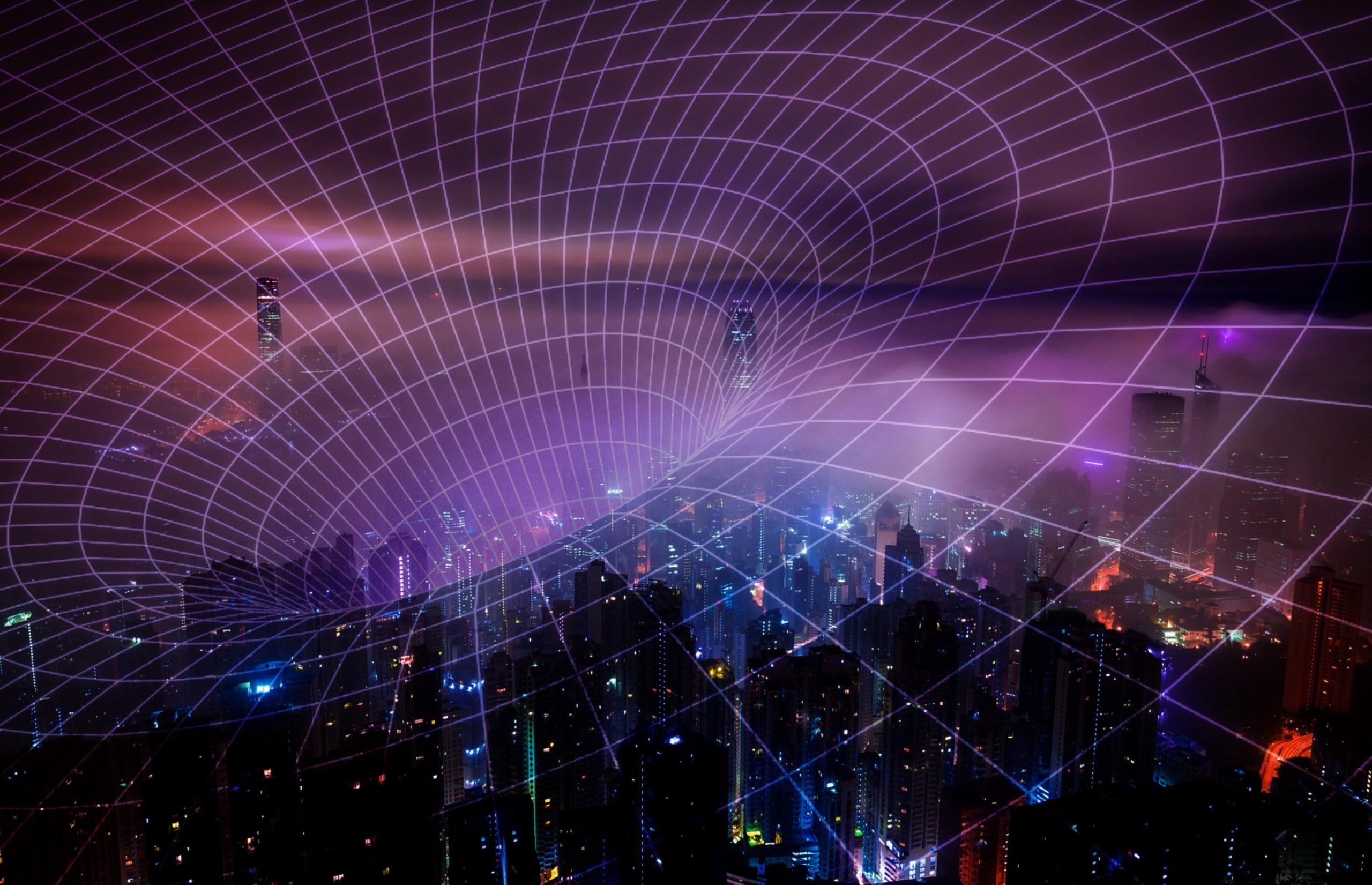 In 10 years, smart glasses will be more common than smartphones

Nokia Boss – Pekka Lundmark (CEO) expects 6G mobile networks to be operational by the end of the decade, but he doesn’t think the smartphone will be the most common interface then.

In his speech at the World Economic Forum in Davos in 2022, Lundmark said that he expects 6G to appear on the commercial market around 2030, which roughly coincides with Huawei’s predictions for the release of this technology.

Asked when he thinks the world will move away from using smartphones and moving more heavily towards wearing smart glasses and other devices that are worn on the face, Lundmark said it will happen before 6G arrives.

“By then, the smartphone as we know it today will definitely no longer be the most common interface,” he said. “A lot of this stuff will be built directly into our bodies.”

He didn’t specify exactly what he meant, but some companies, such as Elon Musk’s Neuralink, are working on making electronic devices that can be implanted in the brain and used to communicate with machines and other people.

US tech giants like Meta, Google and Microsoft are working on new augmented reality headsets that could one day replace the smartphone.

On the same panel at the forum in Davos, Google CFO Ruth Porath said: “We believe that one of the great benefits of augmented reality is actually solving problems here on Earth.” According to her, the time is not far when a person will put on the smart glasses while talking and they will translate his speech.

Lundmark believes that by 2030 there will be a “digital twin of everything”, and this will require “huge computing resources”.

To transmit all the computer bits that the metaverse will require, networks will need to be at least 100 times or even 1,000 times faster than they are today, Lundmark specified.