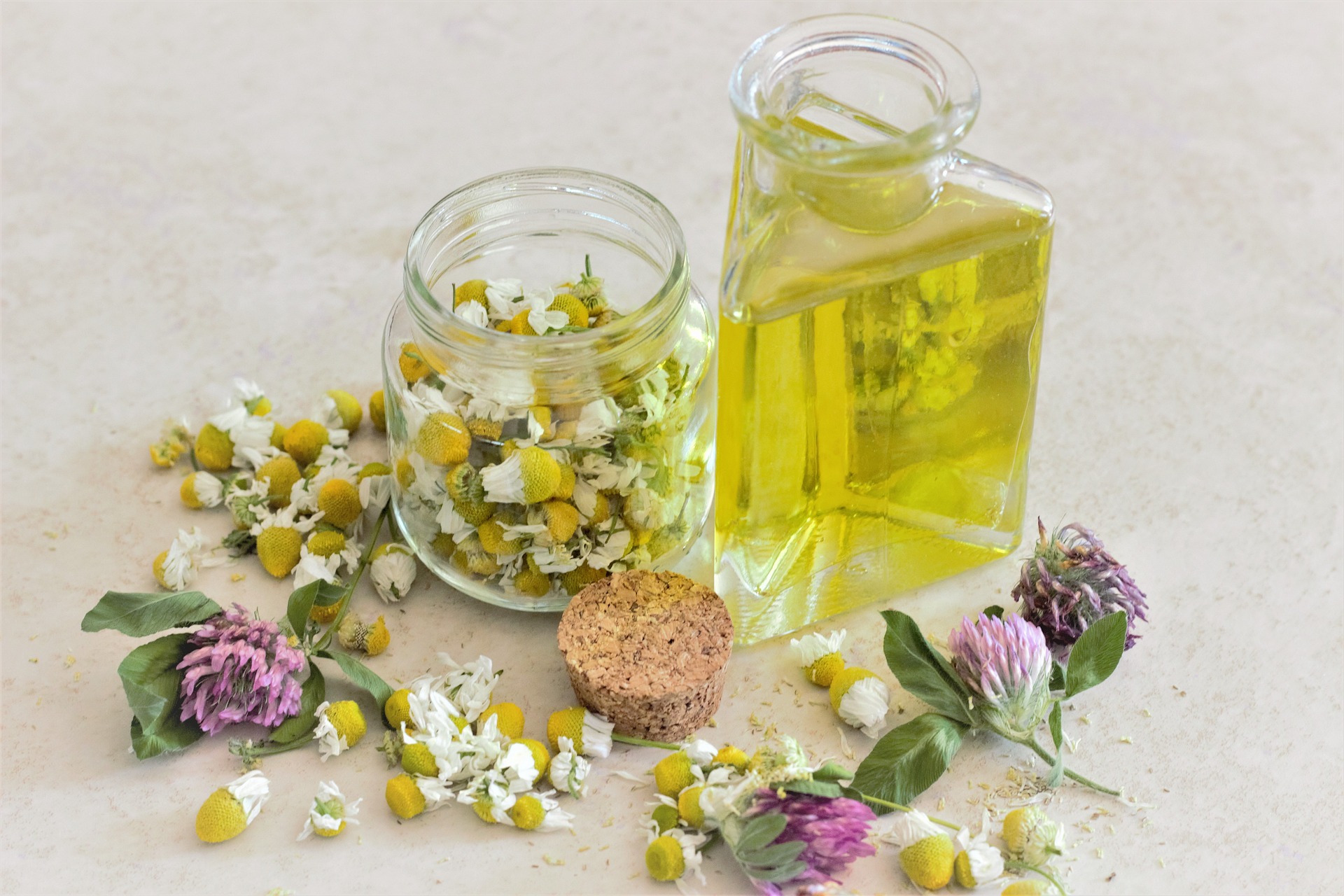 A Russian Recipe, handed over through generations, is a cure for purulent otitis, angina (quinsy), toothache, pains in the joints, hemorrhoids, and mastitis

In the fight against numerous diseases “granny’s cures” are often very useful. This is the case with this Russian recipe, which has been handed over from generation to generation and has been a cure for a large number of ailments, which proves that it is really effective.

The old recipe is very easy to prepare.

These are the ingredients which you need:

You can use cocoa oil as well if you want a pleasant and strong aroma;

Boil the egg, and then mash the yolk well. In a pan, at low heat, put the oil and the beeswax. When the wax melts, add the yolk little by little. If the oil begins to lather, scoot the pan from heat, and then put it on again until you add all mashed yolk.

Percolate the mixture and put it in a jar. Stir it a few times before it fully stiffens, so that the wax does not fall to the bottom.

This is an exceptionally effective ointment. If you use it for compresses, it is necessary to heat it on steam to about 40 degrees Centigrade.

Put into your ear a piece of gauze, impregnated with the ointment. Change the gauze from time to time. You can put some ointment directly into your ear. It will draw out the pus. It can cure any type of otitis.

Put the ointment directly on the sore and put a compress on your neck. If you repeat the procedure two or three times, on the next morning the abscess will have burst.

Take half a spoonful of the ointment three times a day before meals.

The ointment is good to cure ovarian cysts, mastitis and other inflammations. Put a tampon with the ointment into the vagina in the morning and in the evening. Women who have used this cure affirm that within ten days the cysts are just a “bad memory”. For mastitis the ointment is put on the breasts on a paper napkin, covered with nylon. You should change the napkin every two hours.

Sunburn, cuts, toothache and pains in the joints

It is simple to use this cure for cuts, swelling and pains in the joints. Put a bandage with the ointment on the place for the night. If the cut is not big, you can put just a piece of gauze, impregnated with the ointment.

If you have a toothache, take a little of the cure and rub it into the ailing tooth and the palate over it with a clean finger.

Make a tampon from gauze and impregnate it with the ointment. Put in on the anus. Repeat the procedure for eight to ten days or until you feel there is an improvement in your condition.

The ointment is very good to strengthen your nails as well. Put a little of it on your nails before you go to bed, and soon you will find that your nails are much stronger.

You should apply the ointment on the cuts and ailing places and bandage them for the night.