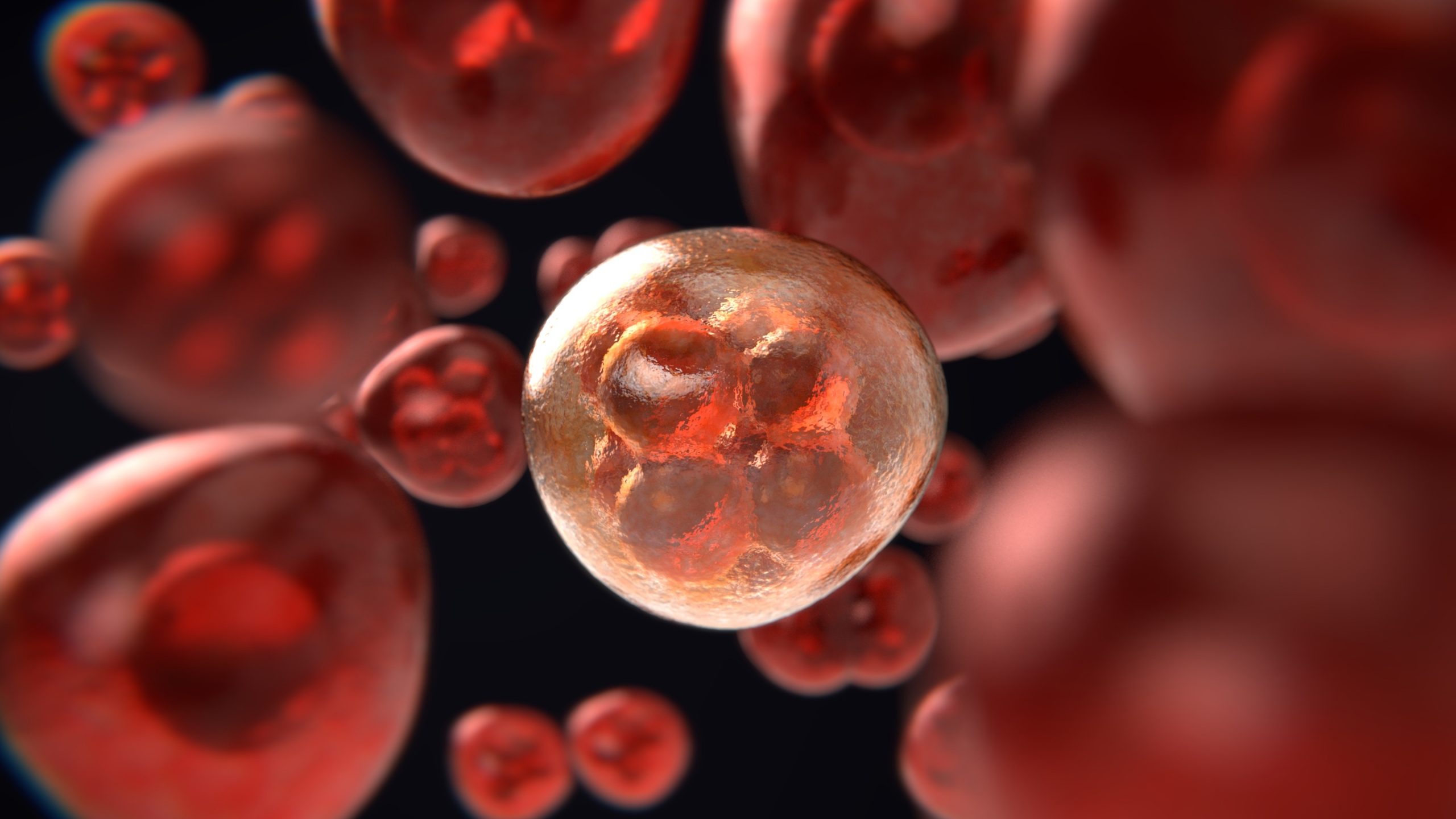 Scientists claim that the new drug can not only destroy cancer cells, but also prevent the appearance of new ones. As part of a clinical trial, the world’s first patient was injected with an experimental cancer-killing virus. If the tests are successful, medicine will receive a new tool to fight cancer.

The tested drug CF33-hNIS (or Vaxinia) is an oncolytic virus – a genetically modified virus. It selectively infects and destroys cancer cells while maintaining human health.

CF33-hNIS is a modified variola virus that enters cells and replicates. The infected cell releases thousands of new viral particles, which in turn stimulate the immune system to attack nearby cancer cells. Animal studies show that the drug uses the human immune system to find and destroy cancer cells. But experiments on humans have not been done so far.

The developers of the drug – City of Hope Research Center in Los Angeles and the Australian biotech company Imugene officially announced the start of the first clinical trial in humans.

“Previous research has shown that oncolytic viruses can stimulate the human immune system to find and destroy cancer, as well as make the body more receptive to other types of immunotherapy,” said City of Hope Research Center oncologist Daneng Li, who is also lead researcher of the project.

The drug’s success will depend primarily on data on how safe CF33-hNIS is in humans, so the first phase of trials will focus on that question.

The first phase of the trial will enroll up to 100 patients with metastatic or advanced large tumors. The condition is that they have received at least two courses of standard treatment. The researchers will monitor the occurrence of side effects from the drug, monitoring their frequency and severity. Scientists will test the drug’s tolerability with increasing dosage.

In the second phase, a thorough analysis of the data on how the sizes of the tumors decrease during the course of treatment will be done. The entire experimental process will last about two years.