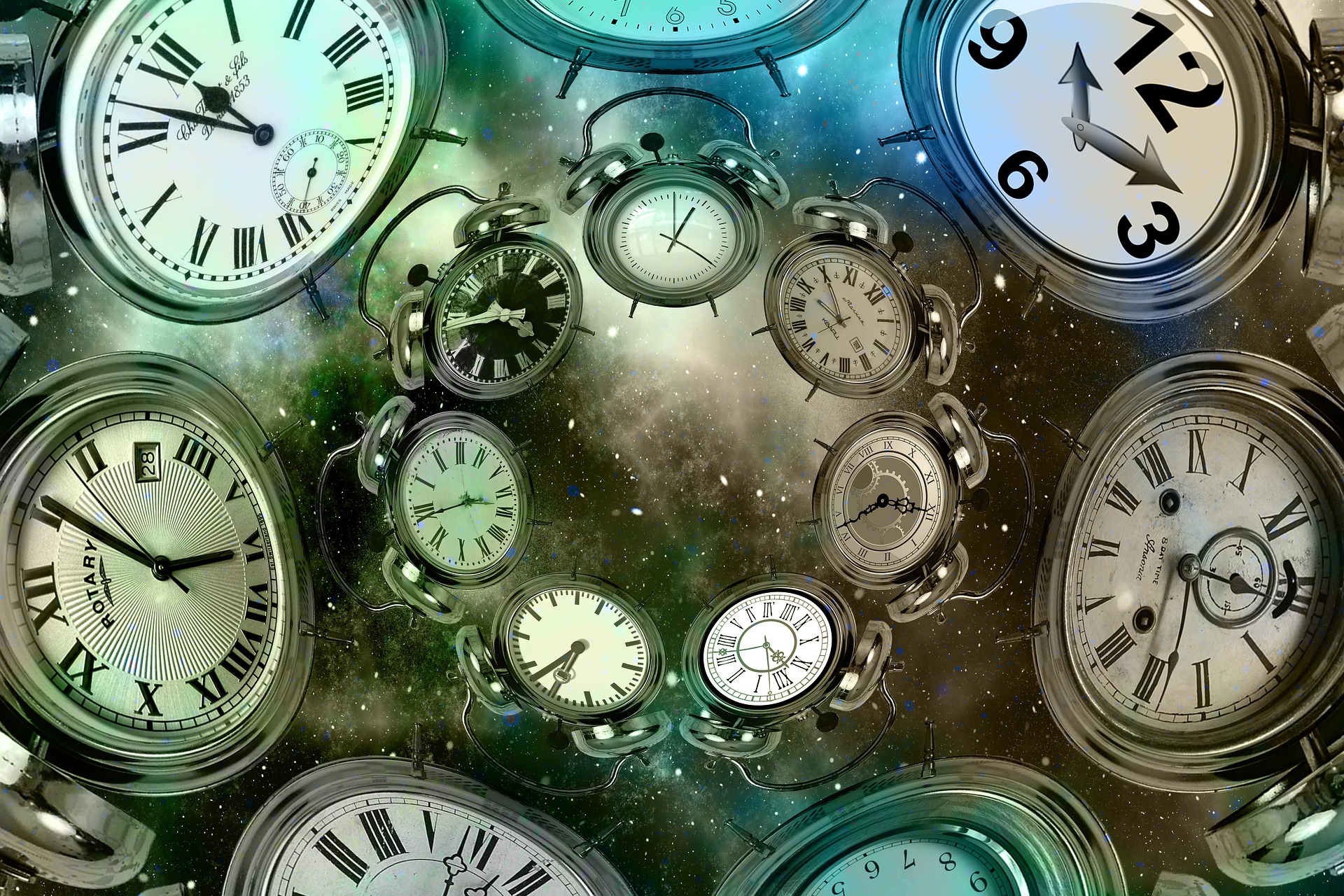 This story is so incredible that some will not believe it is true. It sounds like a science fiction story, but it’s not. Paul Dienach spent a year in a comatose state, being a victim of a strange disease. Upon awakening, he reports that his soul traveled to a human body in the year 3906. Everything he saw, felt and heard was recorded in Chronicles from the Future, a book that is the diary of a man who never intended his words to be revealed to the world.

What Paul Dienach experienced changed his life forever. He was a professor who lived at the beginning of the last century in Central Europe. He never thought of becoming a writer, nor did he expect to experience time travel. Circumstances, however, follow the plan of the Providence and he finds himself in another time and space.

The story begins in 1921. Dienach was one of the thousands who fell ill during an epidemic of lethargic encephalitis, and as a result of the disease he ended up in a comatose state. He was bedridden in a hospital in Geneva for a year.

When he woke up, he started writing his diary. In it, he says, he was wide awake all that year and that he experienced something incredible. As Dienach explains in his diary (which later became the bestseller “Chronicles from the Future“), his body was in the Geneva hospital, and the soul traveled through time and reached the body of a man named Andrew Northam, living in the year of 3906.

According to the narrative, when in 1921 Paul Dienach fell into a coma, in 3906 the physicist Andreas Northam suffered a serious accident and fell into clinical death. When he did regain consciousness moments later, he was speaking in an unknown language (the book does not specify whether it was French or German). In addition, Northam did not recognize his family members and could not sleep. He was constantly awake.

As Paul Dienach writes, the people of 3906 realized that there was a visitor in the body of Andrew Northam – another consciousness and decided to tell him everything that had happened in the world during the last two millennia. It has become clear that a new species of human beings called Homo Occidantalis Novus will appear on Earth.

A glimpse into the distant future of humanity

2000-2300 – Humanity is still struggling with the problems of overpopulation, ecological destruction of the environment, economic inequalities, a faulty monetary system, the presence of famine and local wars. People live in this breathless race for financial survival without seeking their inner self and spiritual development.

In 2204, the great colonization of Mars with 20 million people was completed.

But in 2265, a natural or cosmic cataclysm will destroy everyone living on the Red Planet. Never again will humanity attempt to colonize Mars.

2309 – As a result of accumulated and unresolved problems, another great disaster is coming to Earth – humanity will suffer its most devastating war yet. The ensuing chaos would destroy entire civilizations and millions of people in Africa and East Asia.

2396 – A Global Union of all the countries of the world is established. But this Global Parliament, although elected by a vote of the nations, is not made up of politicians or businessmen, but of scientists, technologists and humanitarian figures. Money as we know it no longer exists. Planetary resources have been redistributed and are now sufficient for all. Overpopulation, climate, hunger and environmental problems are all solved.

But the problem of subtle tyranny is not completely solved. Life is easy and people work less and less throughout their lives.

The years start counting again from the number 2396 (as in the time of Jesus Christ, but this time the starting point for counting is the end of the last hundred years’ war). However, global government remains a form of totalitarianism, and national governments directly or indirectly oppose it for several more centuries. Humans are still nationally conscious and have not developed planetary consciousness.

This happens after another 2 to 5 centuries.

Although there is no economic inequality as we know it, there is still discrimination in controlling the level of technology. People are still spiritually weak and sluggish. This “special era of the Dark Age” lasted until 3400.

3382 – People one after another suddenly acquire a new spiritual ability, which could be called hypervision or hyperintuition. They gain direct access to the “great spiritual light” or “direct knowledge” of extremely powerful creative energies with stunning clarity. It is a mutation of the human brain.

3400-4000 – The new “Golden Age” comes almost 1000 years after the “Dark Age”. Now the Global Government is no longer scientists and technocrats, but the “universal creators”. Individuals who combine the qualities and abilities of a philosopher, artist, scientist, adept, mystic, etc. all at the same time. Everything in society is free, clothes, housing, food, transport, etc. There is no private property and the only inequalities are in the moral categories of honor and reputation.

People no longer define the success of their lives by technological and material standards of living, but mainly by their emotional, mental and spiritual development and self-improvement. People only work 2 years in their lifetime, between the current age equivalent of 17-19 years. The population of the Earth is less than one billion people and there is an abundance of products for a decent life. Laws in society are radically reduced to a few, as malicious or criminal intentions of individuals are almost absent.

After coming out of his coma, Paul Dienach did  keep a diary of everything he heard from the future, but was afraid to share it with anyone as they would think he’s crazy. However, everything changes when Dienach moves to live in Greece.

At the age of 36, his health deteriorated and in 1922 he moved to Greece, where he began teaching French and German in a school. Among his many students was George Papahatzis, who described Paul Dienach as “a modest man who paid attention to detail.”

After two years, Dienach’s health reached a serious decline and he moved to Italy. Before leaving Greece, however, he gave his diary to his favorite student Papahatsis so that he could practice his German by translating the text from German into Greek.

Paul Dienach died in 1924 of tuberculosis. Papahatzis translated the text for 14 years – from 1926 to 1940. At first he thought it was a novel, although rather strange, because it looked more like a documentary story. But page after page, as the translation process progressed, he realized that this is a described journey through time.