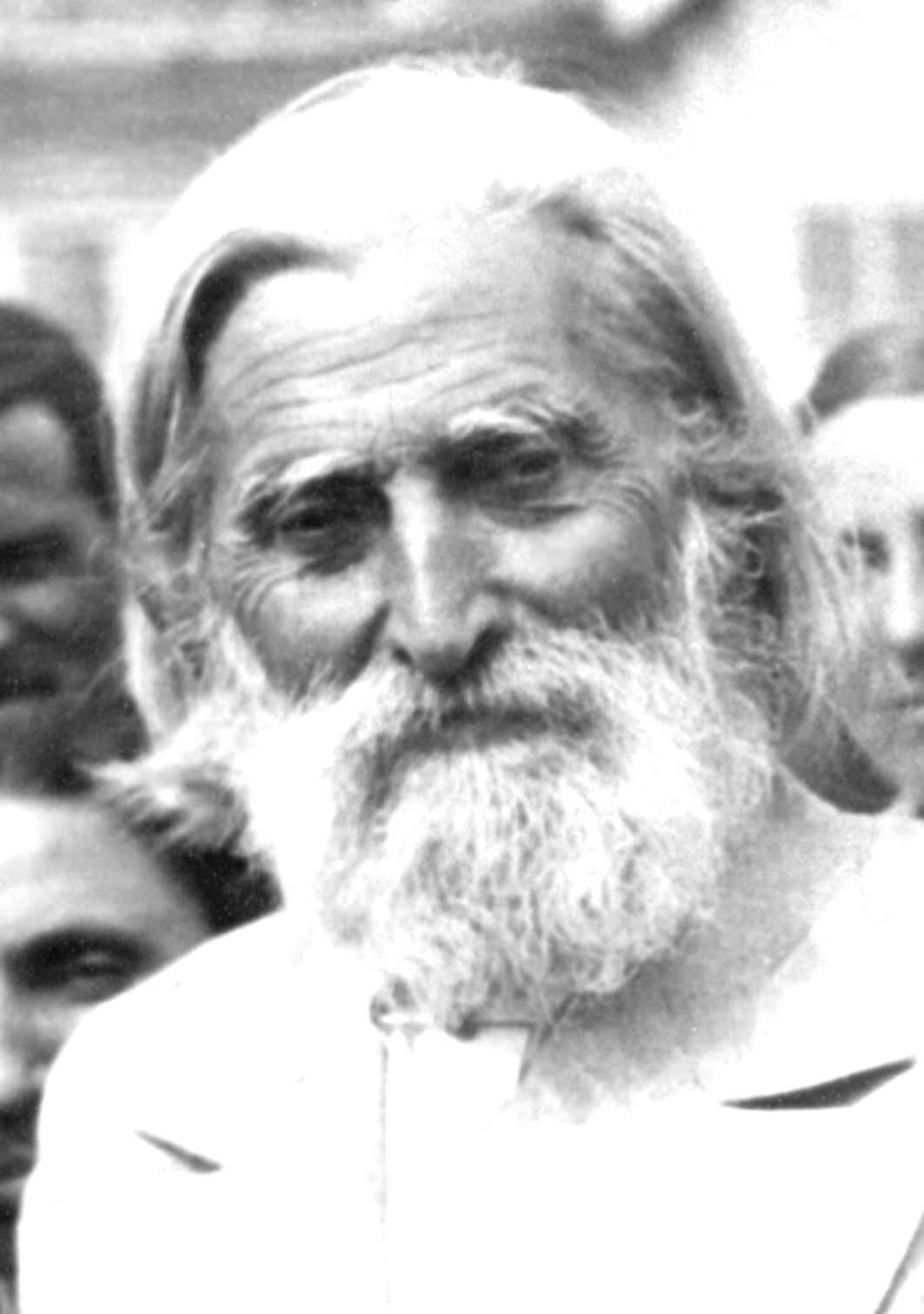 More than 70 years ago, Master Beinsa Douno predicted the end of the old age and civilization

Petar Dunov, also known by his spiritual name Beinsa Douno, or simply called the Teacher, is “a being with a very high level of consciousness, at the same time an amazing musician, who throughout his life set an example of purity, i.e. wisdom, intelligence and creativity.” – that’s how IN5D describes it in a nutshell. Throughout his life, the Teacher ignited the spark of awakening in thousands of his students both in Bulgaria and around the world. A few days before he departed our three-dimensional world, Beinsa Duno made an extraordinary prediction while in a deep meditative trance. Today we decided to share with you the most key moments of this prophecy.

“We are now in the last phase of the Iron Age. There are four ages: golden, silver, iron and copper. We are at the end of the Iron Age. The new age will be the Golden Age – the Sixth Race. All of you must be ready because the ancestors will come. And then there will be joy and hapyness and great knowledge and powers. Then all the dead will come out of the graves. And the living will change. The ugly will become beautiful, and the beautiful will become even more beautiful. The stupid will become smart and the smart will become even smarter. And the whole earth will be a garden of paradise.”

This is how the Master’s words begin, and from then on his story becomes even more interesting and exciting. According to his words, in the coming New Century, hatred will disappear and we will all live as Christ lived.

“Now man is half animal, half man, and in the future the being of the Sixth Race will come and unite with man, and then the two souls will work together. And the animal will be a servant. People will live by grace,” continues Petar Dunov.

And he adds that with the coming of the Golden Age, a new element will enter the world that will bring harmony, and this harmony will reign suddenly.

“The sixth race is coming now to save the world,” he asserts with conviction.

“There is something beautiful in life. We haven’t tried life yet. We have a premonition, but we don’t know what life is yet,” says Petar Dunov to his students.

In his words, the yellow and white races have reached a certain point in their development and “do not go any further.” Henceforth “comes a new race” – the Sixth Race. And he adds that the most developed people of the white race, the most advanced individuals, will form this Sixth Race.

“Everyone will be joyful and there will not be a single being who is unhappy. This is the meaning of life,” the Master points out confidently.

In his prophecy, he also predicts that a new continent will rise, on which people will move to live, and many of the existing lands will be swallowed up and submerged by the oceans. Earth will change climatically and organically, he says. Earth will come into contact with another solar system that will have a huge impact on ours.

THE PEOPLE OF THE SIXTH RACE

And he adds that already in his time the Sixth Race, although very slowly and weakly, had begun its development in all points of the Earth. The type of the Sixth Race has already begun to take shape. These people, in his words, stand out.

Here is what else the Master predicts for the new people of the Sixth Race:

People of the Sixth Race will have a very regular skull with a 90 degree Camper angle;

People in the future will have proper traits;

People of the Sixth Race will be clairvoyants;

They will bring in the good and the beautiful; They will show the way in which the world can be saved;

They will differ in that their radios will be open. The radios of modern men are closed, and therefore they cannot come into contact with the Unseen World;

The future men of the next race will become visible and invisible;

The Fifth Race carries the violin, and the Sixth will play it;

When they die, the people of the Sixth Race will have no remains. They won’t have to bury them. “When it’s time to leave, he’ll say, ‘I’m leaving.’ And I will go away, I will become invisible”;

In the Sixth Race, people will not be born as they are born now. “A self-incarnation will occur”;

In the Sixth Race there will be no violence, no prisons

People of the New Culture will be strong-willed, intelligent and kind. The future society will consist of talented, genius and saints. The sixth race will have the task of straightening human thoughts and desires;

The sixth race is the prodigal son who returns to his father.