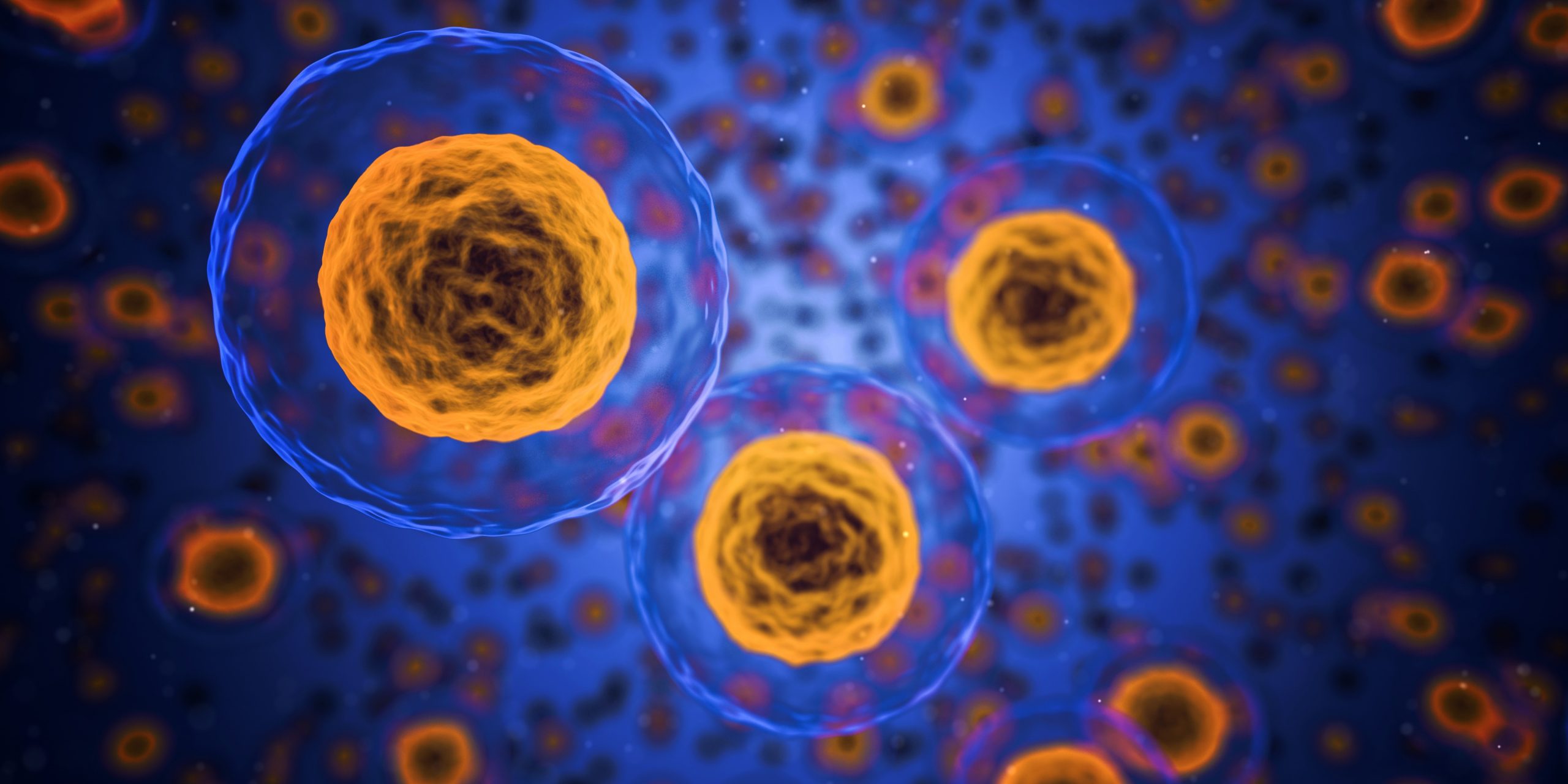 Israeli scientists have made a breakthrough in science by creating embryo-like structures without sperm or eggs. The discovery sparked a debate about the ethics of such research.

Researchers at the Weizmann Institute in Israel have discovered that mouse stem cells can spontaneously assemble into early embryonic structures with the intestinal tract, brain buds and heart. The synthetic embryos created by them are called as such because they do not require fertilized eggs to produce them.

Synthetic embryos are almost identical to natural ones. This discovery is expected to help better understand the process of organ and tissue formation during the development of naturally conceived embryos. The scientists believe their work will reduce the number of animal experiments and ultimately pave the way for new sources of cells and tissues for human transplantation. For example, the technology can transform skin cells into bone marrow stem cells to treat leukemia.

“We show that embryonic stem cells generate whole synthetic embryos, including the placenta and the yolk sac around the embryo,” said study leader Professor Jacob Hanna. “We are really excited about this work and its results.”

Some cells were pretreated with chemicals that turn on genetic programs for development in the placenta or yolk sac, while others developed without intervention. Most of the stem cells fail to form embryonic structures, but about 0.5% fuse into small balls from which individual tissues and organs grow. The internal structure and genetic profiles of the cells of the synthetic embryos are 95% identical to natural mouse embryos.

“In Israel and many other countries such as the US and the UK, this process is legal and it provides an ethical and technical alternative to using embryos,” Hanna said. His colleague at Britain’s Francis Crick Institute, James Briscoe, thinks it is important now to discuss how best to regulate such activities before human synthetic embryos are created.

Geneticist Paul Tessar emphasizes that the more scientists work with embryos derived from stem cells, improving the technology, the smaller the difference between synthetic and natural embryos will be. “Scientists and the public need to come together to decide where the line is and what is ethically acceptable,” he says.