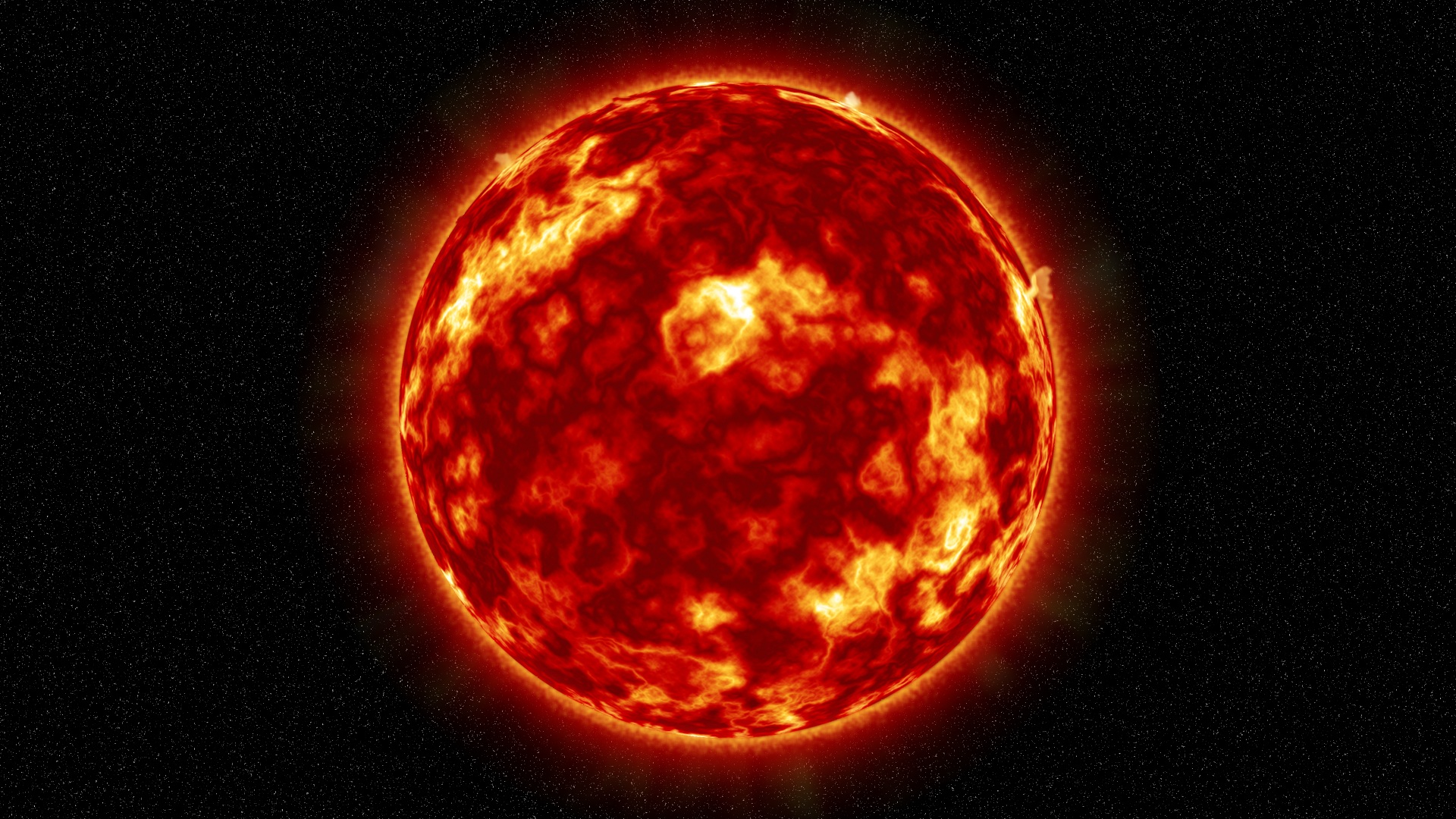 An international group of scientists has described a way to accumulate and store electricity for an extended period of time. The research is published in Cell Reports Physical Science. The authors are from Chalmers University of Technology (Sweden) and Shanghai University (China). According to the engineers, the concept described by them makes it possible to obtain solar energy, accumulate and store it for up to 18 years. The material says that the development paves the way to the creation of self-charging smart devices.

“We have learned how to use solar energy to generate electricity regardless of the time, part of the day, season or geographic location,” says study leader Kasper Mott-Paulsen. The technology is based on a molecule of carbon, hydrogen and nitrogen that changes shape when exposed to sunlight. This isomer can then be stored in the liquid state for an extended period of time. The ultra-thin chip designed by scientists releases energy.

To test the development, Swedish scientists “charged” the molecule and sent it to their colleagues at Shanghai University – they received electrical energy. “The generator, which is an ultra-thin chip, can be integrated into electronic devices such as headphones, smart watches and phones,” explained Jihang Wang who is part of the team.

According to experts, the technology described by them will replace classic batteries and solar cells. The scientists emphasized that the created closed system works without carbon dioxide emissions.