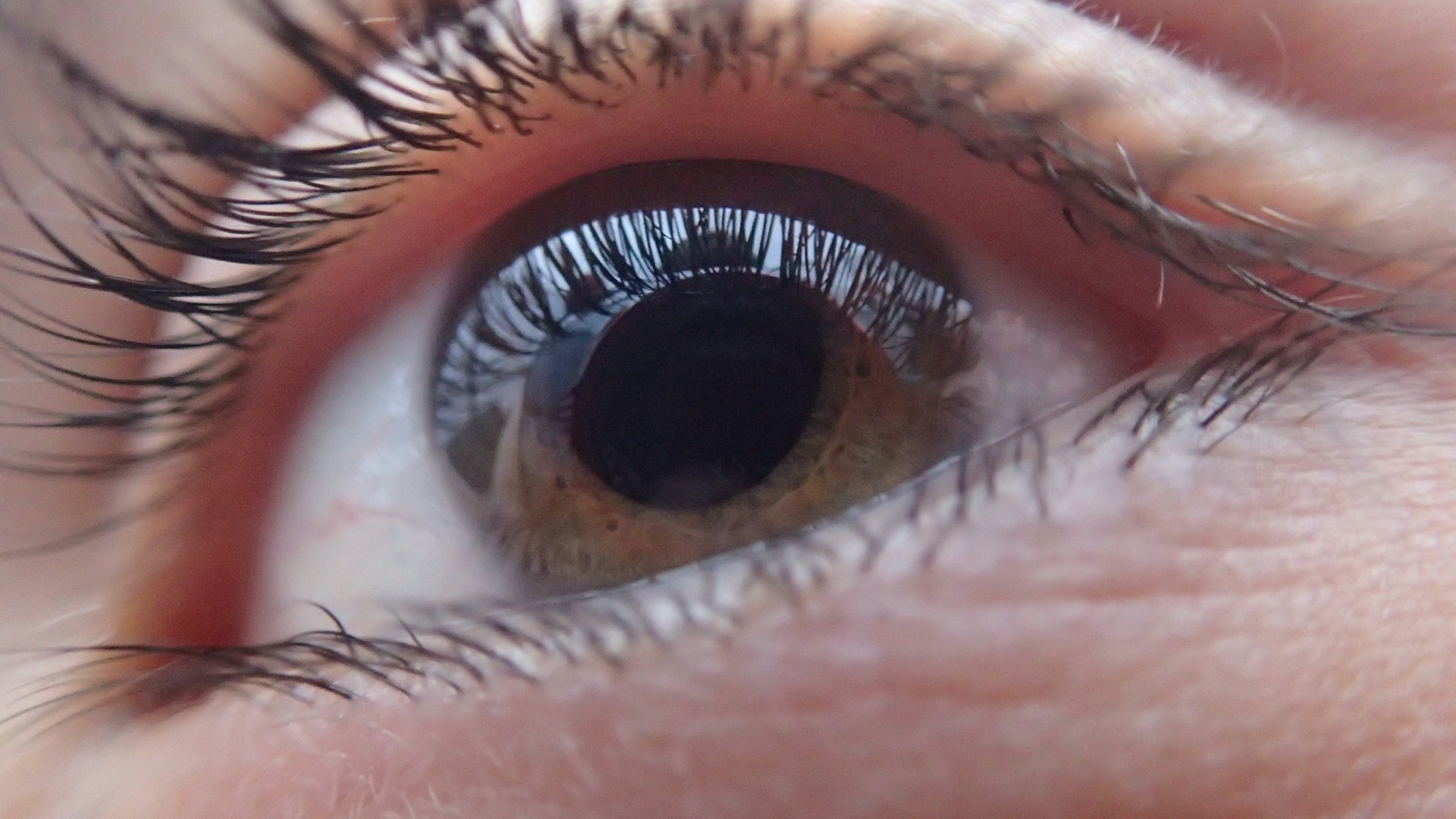 Every year, more than 1 million people around the world lose their sight due to damage to the cornea of the eye. It is possible to restore the sight of such people with the help of a human cornea transplant from a human donor. But such operations are very complicated and expensive, and therefore very few people in the world can afford it.

Scientists at Linköping University in Sweden started on the project few years ago to create a corneal implant made of collagen protein derived from pig skin. Two years ago, scientists performed the first transplant of an artificially created human cornea on 20 volunteers, 14 of whom were already blind. Recently, the team that performed the experiment published the results publicly: all the participants in the study recovered their sight. There are no side effects from the operation.

Scientists believe that such biosynthetic corneas can effectively replace donor corneas in transplantation. The advantage of these corneas is that these eye tissues can be cheaply produced from collagen derived from pigskin and that they can be stored for 2 years. For example, a human donor cornea can be stored for only 2 weeks before transplantation.

According to Neil Lagaly of Linköping University, if until now it was necessary to remove the old cornea for the transplantation of a new cornea, from now on when installing the implant, only one incision will be enough to insert it into the damaged cornea.

“The new tissue rooted very quickly and to prevent its rejection it was necessary to use special eye drops for 2 months after the operation. When a human cornea is transplanted, the patient must take special drugs for several years”, explained Lagali.