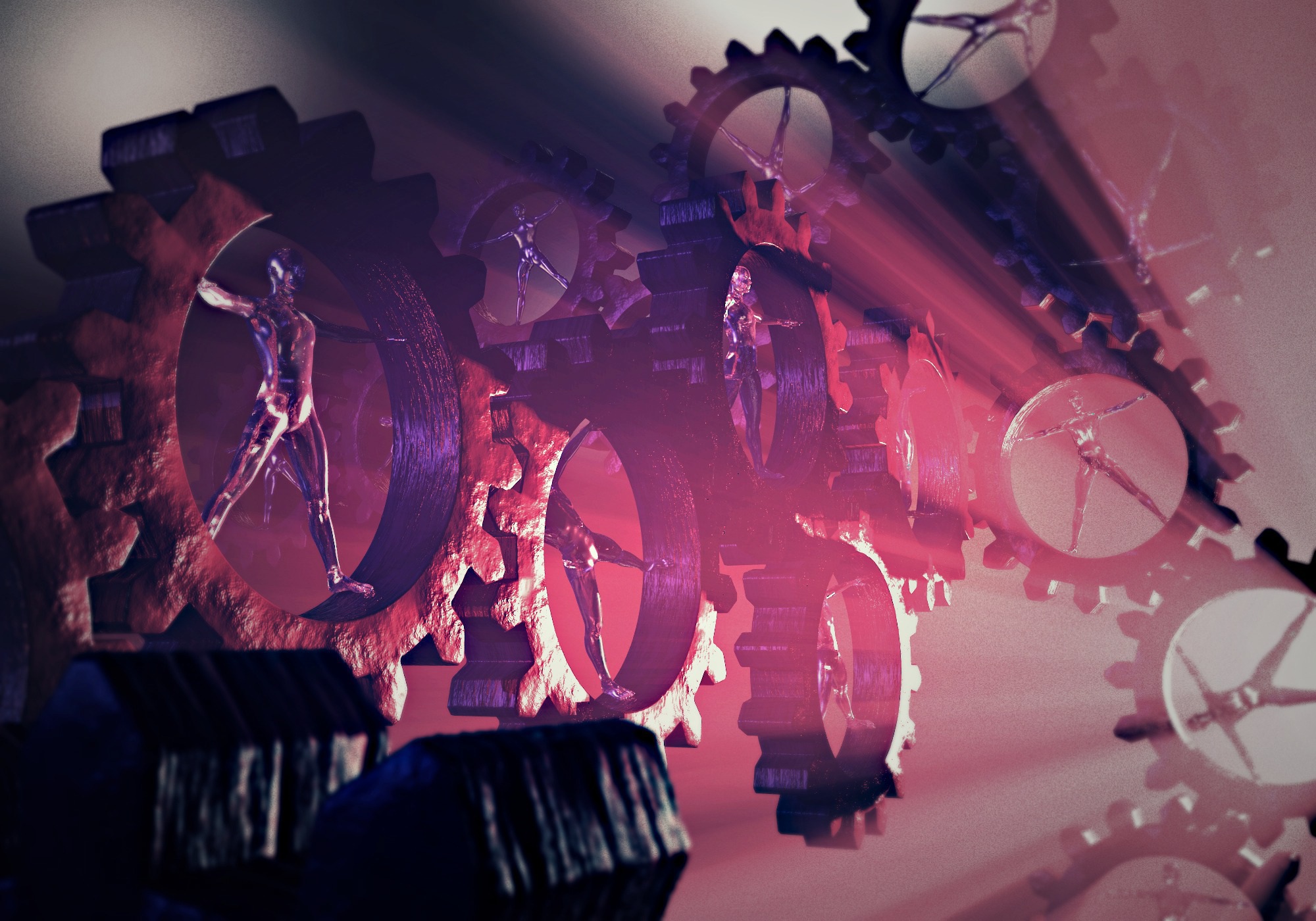 Slava Severyukova said: “Karma is guided by our actions, thoughts, feelings. But don’t imagine that feelings create it. Actions build it. You can think and feel whatever you want, but to act – here is the responsibility. The path of evolution passes through various trials. Not all of them are karma. Such are the great calamities – severe diseases, crushing catastrophes, agonizing death. The manner of its redemption is formed by the Higher Power. Even the most hierarchically elevated spiritual beings are not always allowed to intervene here.”

“Intelligence in Space is no exception. The space itself is intelligence. As far as I can “see,” countless planets throughout Infinity are inhabited by highly evolved sentient beings. Not everyone is like us. Even those with the similarities, some are bigger, some smaller. They also create and clear karma, but that is a vast topic. We clear ours here on Earth.”

“Humans are at the most advanced level of evolution among all beings on the home planet. But among the rest of the manifestations of Mind in the Universe, we are among the ones who are spiritually catching up. I have already shared – “most of the inhabitants in the flesh of various star systems are superior”. We are too firmly attached to the earth. For this reason, God once descended among our ancestors in human form, to personally help with life and instruction. He appeared when they were ready to receive him. If this had happened at a low evolutionary stage, the Higher Mind would have remained misunderstood and “rejected”. That is why the new year of mankind is celebrated with the coming of Christ.”

“Fate is also what kind of people you will have to live with, what direction of life you will take, how far you can reveal what is good and what is evil. We do not choose it, we go where it is pointed out to us. It is connected to the previous life because there is reincarnation.”

“The most basic is pre-planned. It can be reached directly or by detours. But it always goes where it’s coded. For those deprived of personal will, absolutely everything is predetermined. Remember – strong faith and love can change even fate!”

“We realize our mission within the bounds of destiny. It is encoded in the soul. The divine sparks flashing in the chest, are hard to ignite! The soul is light. It’s scary, if we turn our backs on it. It should light the way. It is maintained with wisdom. Wisdom makes sense, gives charm even to the darkest season – old age. The beauty of the sunset. As for the main manifestations of every spiritual being that appeared in the flesh, they are defined above from the alpha to the omega. Encoded into our destiny, they build it.”

“For miracles a gift from heaven is needed… Man is like the fruit of the vine – the harder he is pressed and crushed by the bare, scuffed heels of Fate, the more bitter and intoxicating wine he turns into. Or in vinegar – if it stays in laziness.”

“At the discretion of the Higher Power, the degree of load and rest in the flesh is determined. Think about it – what slows down development like unrelenting monotonous happiness? Where does this adorable little tyrant take you? Gliding down with it like a whirlwind, we will smash our foreheads into the gates of hell. The path to the stars is steep. Obstacle check must be passed. Overcoming adversity is life’s greatest blessing. Therefore, some reach where they are heading, others – where they started from… Miracles are also performed with an invisibility hat, but… only in fairy tales…”

“Knowledge brings pain. Fate is wise – it pushes us from shore to shore, smoothing away our imperfections like a river smoothing stones. As for the “cross” that awaits us, it must be as heavy as anyone can bear. If happiness and unhappiness form the path, Wisdom is the ultimate goal. Kindness and Love illuminate it! A holiday is the day when we are good.”