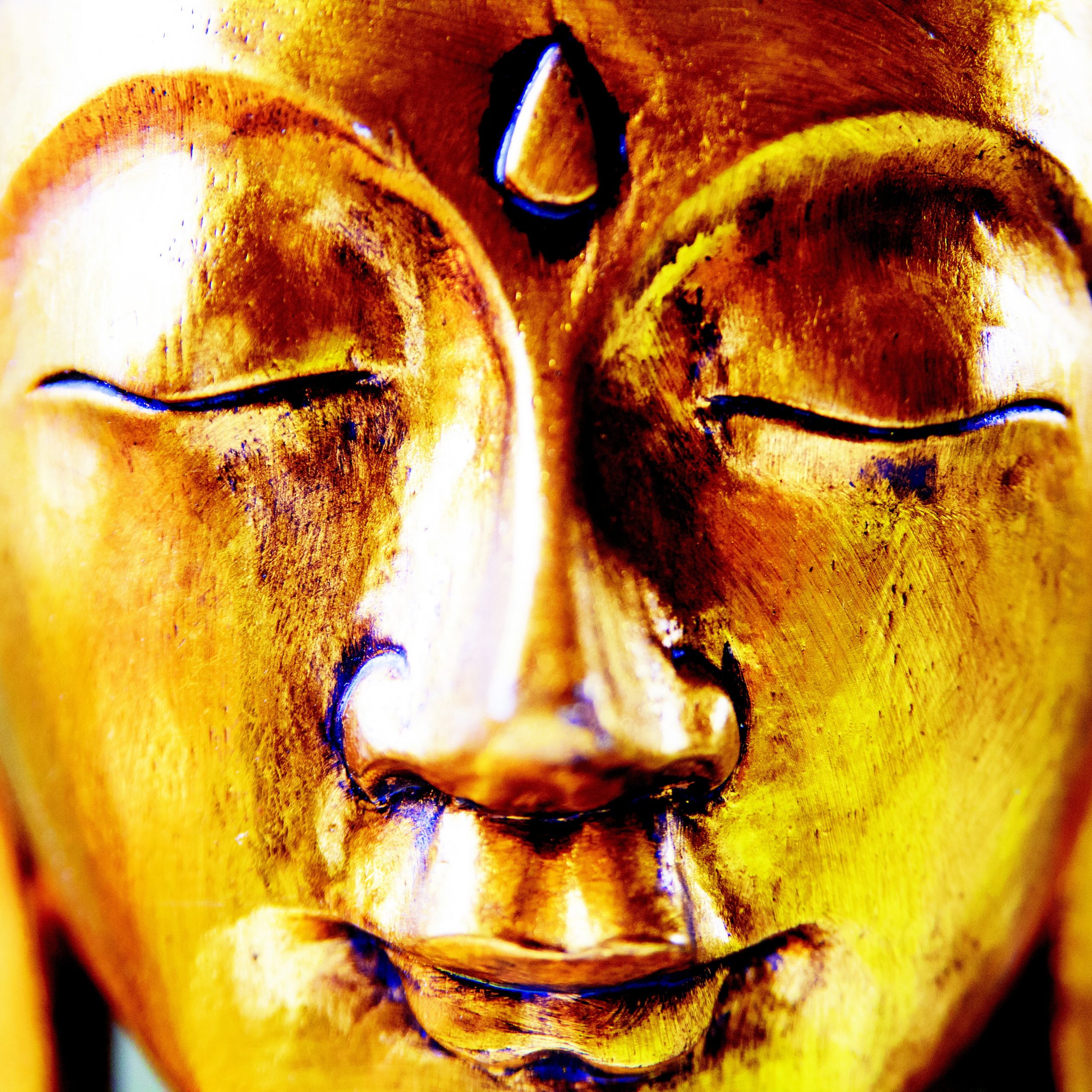 “He who survives the trials will be blessed. Homo sapiens is not facing a requiem. The world will become more proportionate, clean and new. The survivors will have a renewed value system consistent with the harmony of the Cosmos and Nature…”

“With the impending catastrophic cataclysms, there will be a turning point in the value system and development trends. We should not be afraid of changes. They will reveal the unhallowed side of the force. After the sixth race, a much higher one – the seventh – looms. Manipulators will be punished. Selfishness – too.”

“Cataclysms will replace one generation with another. The aggressive, materialized to the extreme sapiens of the unreasonable civilization will be replaced by the new man, bearing the soul of Christ.”

“The world will come together. Humanity will preserve the pulsation of life. Spirituality will reclaim Humanity.”

“The change is for the better. We will shake off the old. A New Power will blossom upon the wreckage of the Global, materialistic Empire, that is destroying the Earth. This will be the end to natural pollution.”

“Anyone seeking development with a firefly will find the way. Otherwise, he won’t see it even in the sun.”

“Technical advances will make life easier for a long time. It will reach such a perfection that at this stage it is difficult to imagine even in the wildest fantasies. However, technical progress will not be endless. There will come a time when economic, technical and technological development will run out. What success is not transitory?”

“The technological advancement will gradually begin to die out. To give way to the Spirit. The world will change. Science will focus on the neglected, until recently unexplained phenomena such as Soul and Spirit. It will successfully decode them.”

“In times to come, we will be ‘given’ wisdom to spare Mother Nature.” It will be switched to a non-life-threatening technology. It will be discovered that when living in tall buildings, we move away from the useful radiation of the Earth, which is charging us with life-giving force. I see, people in a century (say the 70s) will live in houses no higher than four floors. With flat roofs in sync with nature and humans. The borders of countries will fade.”

“In the not-too-distant future, the vast highways that stretched before us will be overgrown with grass and brush. No one will travel on them. The new vehicles will fly through the air. For the not-so-distant generations to come, the sky will be boundless. The autobahns will then be deserted, handed over forever to the kingdom of nature…”

“The design-inventive genius will be at such a level that, as I have revealed, he will create flying cars. With one button they will be controlled. They will be powered by cosmic energy. They will not pollute the air. Then unprecedented scientific heights will be conquered.”

“After the 21st century science will conquer new, far more amazing successes in other fields. It will be established that faster-than-light speeds exist: This will be around 2150 at the latest. After the experienced natural upheavals, strengthened, restored, humanity will regain Spirituality. And here it will conquer stellar heights.”

“After a stage of unprecedented flowering and rise, the rate of technological development will gradually slow down. I have already shared – it will go somewhere. There will be nothing new to discover and implement. Then will come that unthinkable stage for us, when it will collapse ingloriously. Finally abandoned, it will be discarded as unnecessary, as it is today, for example, with the steam engine. Even more enticing prospects will be revealed to the human race, but of a different nature. This will be the end of “machine intelligence”. I see – the period is not far. Technology was once created to give Mankind more time for themselves. Hand on heart, honestly answer – is that right? And what was the price for that? Has it not devastated our souls? The higher cosmic beings do not need machine acquisitions just like for humans the spear and arrow are no longer needed – without which life was once unthinkable. Man has an unstoppable spiritual development ahead of him.”

“I see, there will be that wonderful, beautiful harmony between people. But we must now pass this period, which seems to be a stumbling block, a delay in time. Clear? Because it is like a stumbling block. Certain things will be experienced and then the spiritual will already occur in the person.”

“The birth rate and the death rate will be balanced over the years so that there will be harmony between our world and the outer world.” The upcoming changes will start after 2030-2032. From there on, I notice, these directions in the development of Humanity will stand out more and more.”

“For many years to come, the planet will be teeming with fruitful, much more intelligent life than it is now. Beyond the upheavals, Humanity will be possessed by a new worldview. It will not imagine that it masters nature anymore.”

“The course of ‘encoded events’ will not change.” We are about to realize our responsibility to each other and to the Earth. The third millennium will be spiritual. Spirituality will resurrect the broken relationship with Love.”

“The twenty-first century will be a watershed for the progress of sapiens. By the year 2100, the era of the Spiritual Man will come. As early as 2050, its emergence will begin. More and more people will be spiritually sighted. With the year 2100 on Earth, the third cycle of Humanity’s development after Christ will end and the fourth will begin. Radical changes are taking place – an unrecognizably renewed era is unfolding before me. Miracle-working spirituality will replace the prevailing crude materialism. Twenty-one enlightened beings in those years will guide the evolution of the human race. The spirit of Maxim Gorky will then incarnate as a significant, respected leader. He will take a key part in the management of the globe.”

“The processes of spiritual renewal will not be for a year or two. A long, difficult evolutionary stage is ahead. At the end of the fourth cycle, after 2800 to about 3000 years, people will gain knowledge in all fields from the channels tracing the cosmos. This will greatly expand the ideas of future generations about the world. The majority in those years will be spiritually mature and ennobled. Very few will be devoid of psychotropic abilities. They will remain in the dark to remind us of what was before.”