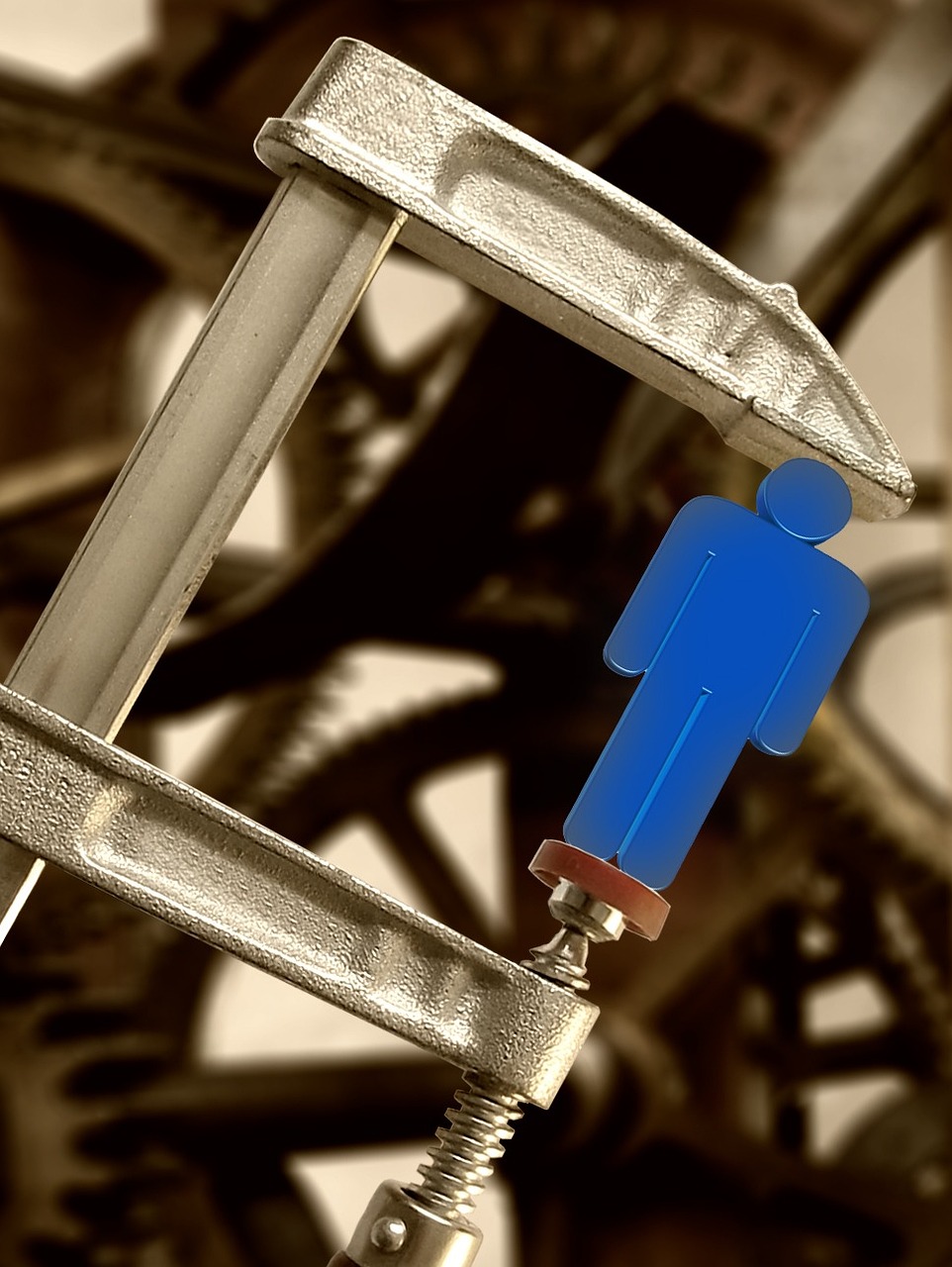 From ancient times, freedom has been one of the main human needs, but also one of the most robbed. From complete slavery, depriving man of all rights, known since ancient times, to dictatorships limiting rights and stealing freedom, to the robotization of man in today’s era. Only one need can dwarf the thirst for freedom, and that is the instinct for self-preservation or the need for security. Living in a peaceful world with established stability, today most people are still primarily concerned about their economic security. When security in most respects is guaranteed, people begin to crave more freedom through which to express their identity.

Today, people have many more rights and freedoms than they had in the past, but a comprehensive and deep look shows that the limitations are much more than the widely advertised opportunities. Freedom is the most desired of all, but also the most abused, so it must be put into a framework acceptable to the masses. This creates the need for rules, laws, regulations. Rational control is needed, but the big question is how capable are we of exercising rational control over everything we want to control? The widely held opinion is that when a measure contributes more advantages than disadvantages, then it is efficient. But even this is not easy to determine, sometimes regulations can bring small pluses, for large groups, at the cost of large minuses for a small group, or vice versa. The more benefits to more people is considered more fair. But this is far from being always implemented, because it would violate the interests of big business. From this arises the big question – to what extent does capitalism limit people’s rights and freedoms?

Unlike the dictatorships that prevailed in the past, today’s democracies do provide more rights and freedoms to societies. But this comes at the cost of multiple demands that many find overwhelming. People in democratic societies would hardly prefer authoritarian rule, but what many are beginning to ask is how enslaving is capitalism? To what extent do economic inequalities rob individual rights and freedoms? Democracy says that everyone is equal before the law and that there should be rule of law, but the question is rarely raised, to what extent do laws guarantee and protect human values and to what extent do capitalist interests? Some are in conflict with others. Since the dawn of capitalism, the latter have significantly prevailed over the former, while today, at least in the more developed countries, it is observed that the pendulum is gradually shifting in the other direction. There is still much to be desired, but the trends towards more humanity seem to be steady and progressive.

Capitalism places money as the main priority in the social system. This creates the basis for the cosmic inequalities we witness today. In this model, society serves the economy, not the economy serving society! When profit is the highest priority, a phenomenon occurs in which the accumulation of capital in the pockets of the money lords is the main goal, and not for the benefit of the public! This creates vast resources for the few and nothing for the many. These inequalities push many people to resentment, bitterness, hatred, aggression. We are witnessing the pervasiveness of the language of hate, rising global tensions, growing environmental disasters, and this is largely due to the overvalue of money and its extremely uneven distribution! How far have they succeeded in eroding natural human values? How far did they bury humanity?

Many who lived in the former communist regimes would confirm that most people were more humane and more peaceful then. There was more security and trust in society. Today this has been swept away by the mighty spirit of vanity and materialism. In social regimes, as in the more distant past, people had far fewer material goods and services, but they were much more evenly distributed among people than they are today. This has created a sense of justice and satisfaction in the society. Today, it has been severely eroded by widening inequalities and increasing mistrust.

Despite domestic restrictions, in some ways, the generations of the rural past had more freedom than today’s. Back then, people were mostly engaged in agriculture, animal husbandry and handicrafts, and in these activities they had the freedom to set their own working hours and in many cases they had more free time. They had the freedom to work for themselves, the right not to have imposing bosses and mean colleagues. Today, many people yearn for this, but few manage to realize themselves economically in such a way. As it were, people were more human back then because everything was more natural. Here the question arises, how free can a person be in limitations and how much is he enslaved by temptations?

In today’s consumer society, a person is over-dependent on money. In such a situation, money becomes the master of the mind and heart. This provokes the question, to what extent can the pursuit of money bring a meaningful and satisfying life? How meaningful is hoarding for hoarding’s sake, as in big business? The truth is that it is provoked by the animal instinct of the struggle for supremacy. This same instinct has caused wars in the history of mankind and is about to cause a third world war if nothing changes. Imposing the will of the stronger in the name of increasing his superiority. It is this animal instinct that is the progenitor of today’s capitalism. In the past, this was done by military organizations, today mostly economic ones do it. But when the benefits for one side many times exceed those for the other, it is inevitable to arrive at inequality and imbalances. This is exactly what is happening all over the world. This predatory instinct, provoking boundless greed, is increasingly threatening global peace and prosperity both ecologically and in general human terms!

Since ancient times, it has been believed that excessive freedom leads to anarchy and chaos. There is some truth in this, but it is also a very convenient pretext for all kinds of dictatorships. From the distant past, the military structure has tried to make man subject to all kinds of commands. This has created generations devoid of awareness and moral scruples. The nascent industry of the recent past has continued this process in a more streamlined and simplified version. It has limited man to performing repetitive actions of the same type. The main goal of all this has been the acquisition of more and more resources for one side and survival for the other.

Despite today’s scientific and technological progress, the global economy is still dominated by the activities of carrying out instructions. The development of human potential and aptitudes, self-initiative, creative and intellectual abilities, and volunteerism are not sufficiently advocated. More and more people complain that they are not given the economic opportunities to develop what is inherent in them, but are forced to work, what does not reflect their talents, in order to support themselves. From the world wars, and from the war in Ukraine, we have witnessed how destructive human potential can be when it is reduced only to following orders. Although in much rarer cases, the world has also seen what the human potential is capable of in a constructive way through the many, creative, scientific, sports and other achievements.

An ancient saying goes that: “only in freedom do talents blossom”. Perhaps it should be added that favorable social and economic conditions accessible to all are also needed!