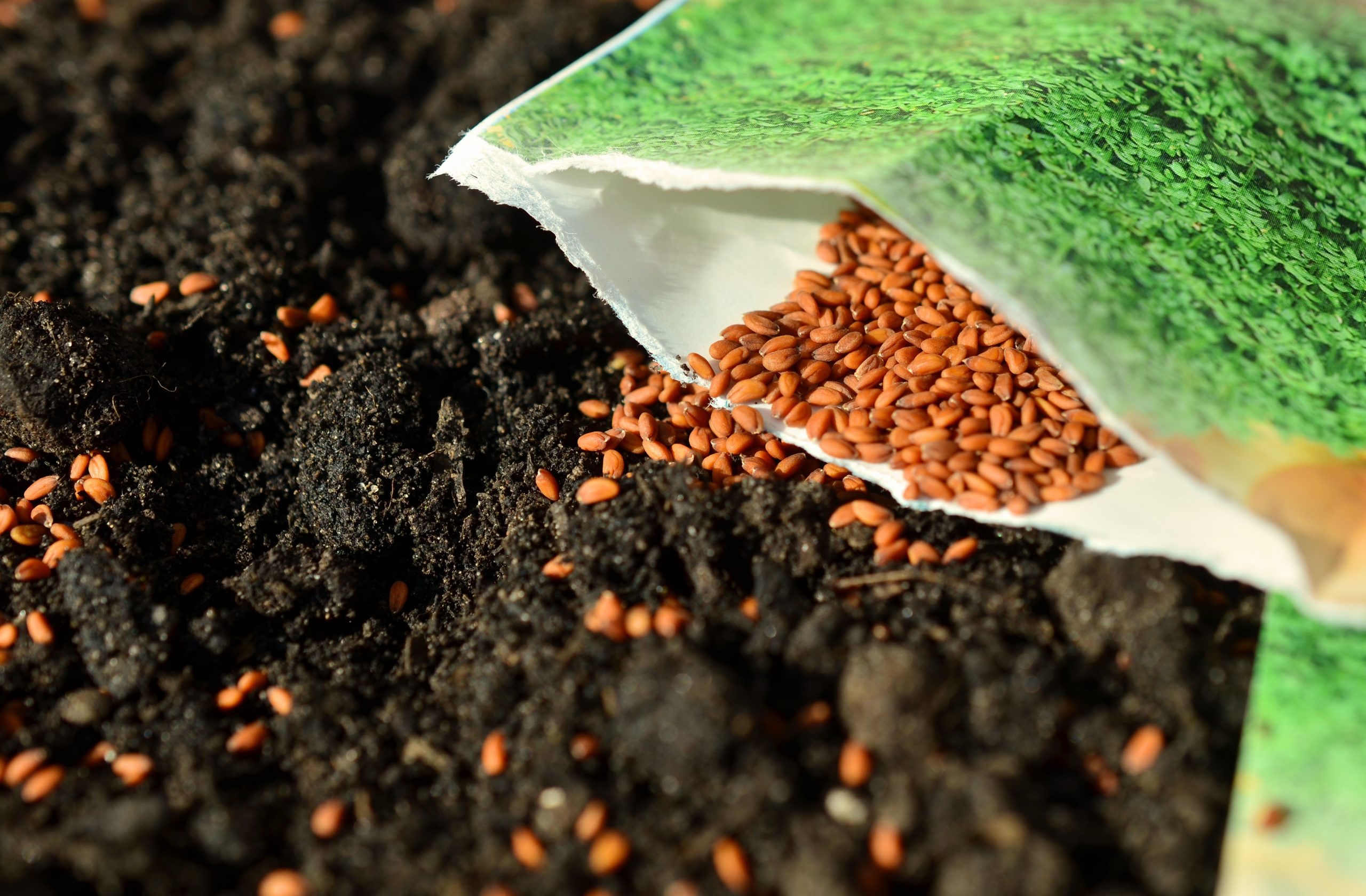 The subject of the origin of man excites and has always excited people. The hypotheses about it are not one and two. We can start from the purely religious scriptures, which say that God created man “in his own image and likeness” (Genesis 1). Then let’s go through Darwin’s theory, in which the scientist confidently claims that man evolved from an ape. And finally to come to the increasingly frequent concept that life was “seeded” on Earth (so called directed panspermia) by an advanced extraterrestrial civilization. And these are only 3 of the main points reflecting on the millennial mystery of the origin of life on our planet.

There are many unexplained circumstances surrounding the appearance of the first terrestrial human beings. Both about the exact time in which this became a fact, as well as numerous indisputable discoveries of archaeologists proving that the ancient civilizations that inhabited the Earth were much more advanced than the modern humanoid race. This is evidenced by sites such as the Egyptian pyramids, Stonehenge, the mysterious statues on Easter Island near Chile and many others. The remains of more advanced ancient civilizations open up many questions to which conservative science still cannot give concrete answers.

In recent decades, more and more specialists from various scientific fields support the theory of the “seeding” of life on Earth by a higher extraterrestrial intelligence. One of them is the Nobel Prize winner Francis Crick – a British molecular biologist, biophysicist and neurologist. He is the discoverer of the human DNA molecule. Crick ardently supports the theory of life being deliberately brought to our planet, called “directed panspermia.” The unorthodox ideas that the scientist defended during his lifetime were not at all liked by most of his colleagues, but he was brave enough to stand up for them.

“We assume that on some distant planet some four billion years ago a form of superior being evolved who, like us, discovered science and technology, but developed it to a much higher level than ours.”

Sir Francis Crick wrote in his book “Life Itself: Its Origin and Nature” that the first traces of life on Earth date back to about 3.6 billion years ago. But the first fossil record containing evidence of the existence of simple organisms is only 0.6 billion years old.

He found serious evidence supporting the so-called “directed panspermia,” in the fossil record. According to the thesis he defended, the microorganisms that brought life to Earth should have appeared suddenly. The scientist managed to confirm the absence of any evidence of transient life forms. This in turn discredits to a great extent the existing and widespread belief about the origin and evolution of organisms.

The conclusion Crick reached based on his many studies was that the roots of our life form came from somewhere else in the universe. Most likely another planet where a much more advanced intelligence and life form has evolved. From there, the seeds (specific micro-organisms) were probably carried by a spacecraft to Earth and spread (sown) on its surface. Another existing hypothesis in this direction is that the human species was genetically modified by extraterrestrial beings and engineered with a piece of their own DNA.

Renowned British scientist Paul Davies not only believes in directed panspermia, but also suggests that there may be an extraterrestrial message encoded in our DNA. The message, he believes, can only be deciphered when people gain access to the technology with which it can be read and decoded.

Ellen Lloyd is a mathematician, scientist, writer and has devoted more than 20 years of her life researching ancient documents and artifacts about ancient civilizations. In her book “Voices from Legendary Times“, Ellen claims that millions of years ago the Earth was inhabited not only by humans, but also by aliens. As well as that UFO visits to our planet were a practice.

According to even bolder theories, not just one extraterrestrial civilization planted life or designed humans on Earth. Various representatives from various places in the Cosmos have visited the globe and each of them have left their own genetic material and imprint on it. Namely this act is believed to account for the diversity of ethnicities and external features of people around the world.

However, a large number of more conservative scientists believe that there is nothing supernatural about the emergence of life on Earth. That it originated here and evolved quite naturally from lower, single-celled microorganisms to more complex ones, reaching animals and later humans. Still others support the theory of the so-called “litho panspermia”, which is the mechanical transfer of spores and various microorganisms through outer space from one planet to another.

There is still no unequivocal answer to the question of how life arose on our planet. Well, science has its definitive explanation, but religion and esotericism do not agree with it at all. We continue to ask whether life originated here or somewhere beyond, at another place in the universe? We wonder if our existence is really a natural extension of evolution or an extraterrestrial experiment whose purpose remains a mystery to humans for now. What each of us must surely know, however, is that life is a gift and it is foolish to waste it in a meaningless, mindless existence, arguments and unnecessary drama.