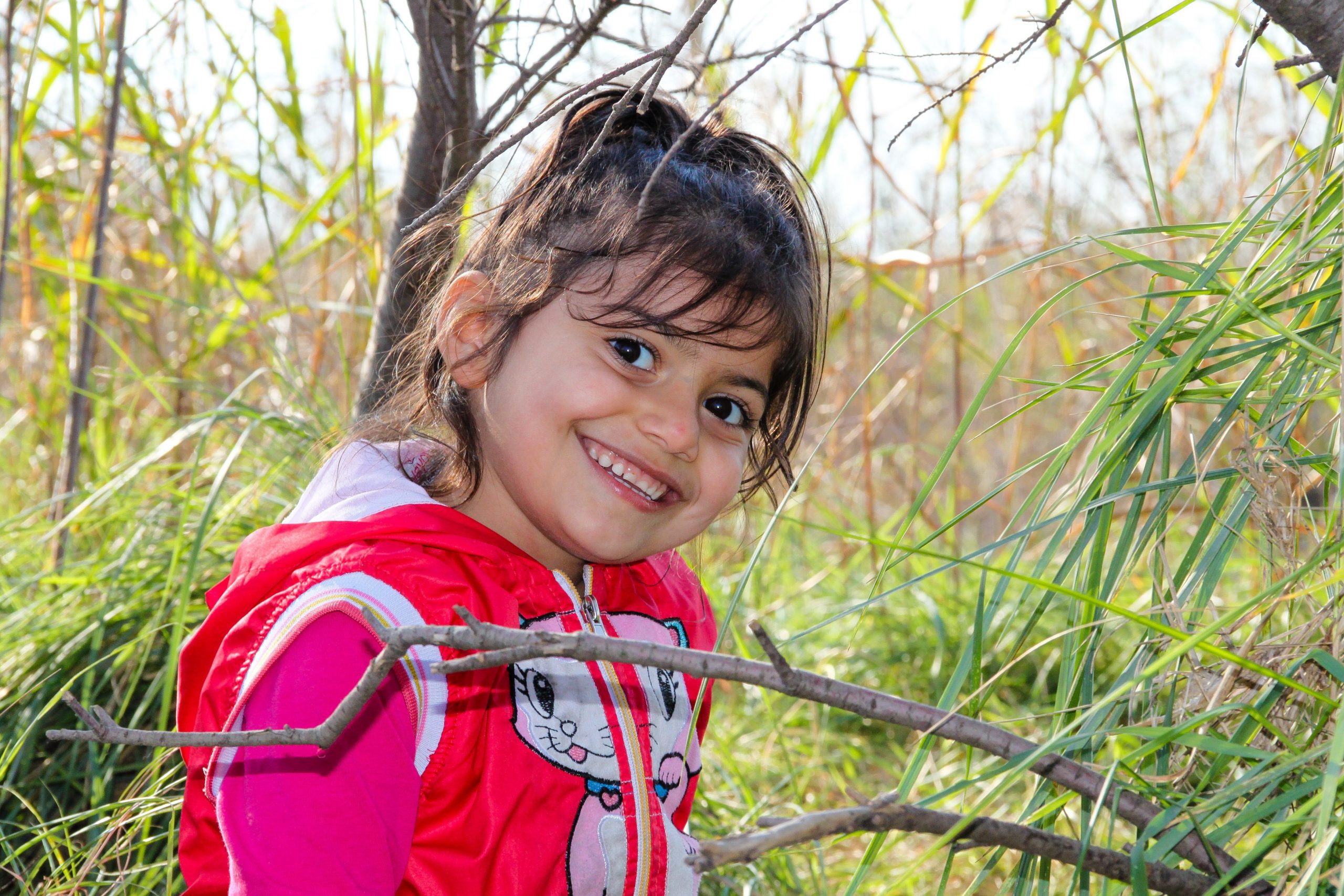 If until recently the whole world was excited and was talking about indigo babies, today another generation called crystal children is increasingly obsessing the consciousness of humanity. Spiritual teachers from different parts of the world are convinced that a certain part of the current children are representatives of the next higher level in human evolution – the crystalline ones.

According to the researchers, crystal children are born after 1998.

What makes them different from their indigo predecessors, is their more developed sense of empathy (feeling the feelings of others) and their ability to feel more balanced and harmonious, happier and limitless. They are defined as peacemakers and sages in children’s bodies. They are calm, they do not enter into conflict, but they know how to make their opponent humble themselves and, if he has offended them, even apologize to them of his own accord.

Just one look at these crystal children is enough to feel their hypnotic and constructive power on your consciousness. They know how to forgive and forget insults. They are not vindictive and always look for and find the good in others.

There are many researchers who believe that such crystal children were born at all times, but now their number is significantly greater, since they are called to accelerate human evolution in a spiritual aspect. That is why they are also called “teachers of humanity who guide us in the spiritual world”.

You will recognize them by their large and expressive eyes, by their slow and calm walking. By the attention and attitude they show to others. By their manners and delicate behavior towards the world around them.

Some of the crystal children start speaking not until they reach the age of three, but this should not worry their parents. Researchers are adamant that after that they develop significantly faster and are able to surpass their peers on a number of intellectual and spiritual indicators.

Numerous experts claim that crystal children even have telepathic abilities.

Crystal children are distinguished by their remarkable friendliness towards others, as well as the deep compassion they can feel when they unwittingly witness another person’s suffering.

Many parents of such children report that they feel extremely well and calm.

Others talk about the surprise they felt when suddenly their child, while playing with their favorite toy, amazed their parents with a profound statement like:

“You must love each other because we stay for too short on this planet”.

Many psychologists and researchers also believe that crystal children realize too early the transience of human life.

They do not feel well if they grow in a harsh and soulless environment. Screaming and high pitch hurts them. This is because they are highly sensitive to the emotions and pain of others. Their strong sensitivity makes them vulnerable.

Crystal Babies adore nature and animals. They enjoy every living creature under heaven, from the ant to the elephant.

They like to be tidy and cozy, to be surrounded by happy and smiling people.

They are attracted to music and sports. It is very important for them to express their feelings, especially when they are filled with love. They know very well that tomorrow this person next to them may not be there. That’s why their favorite word is “I love you”.