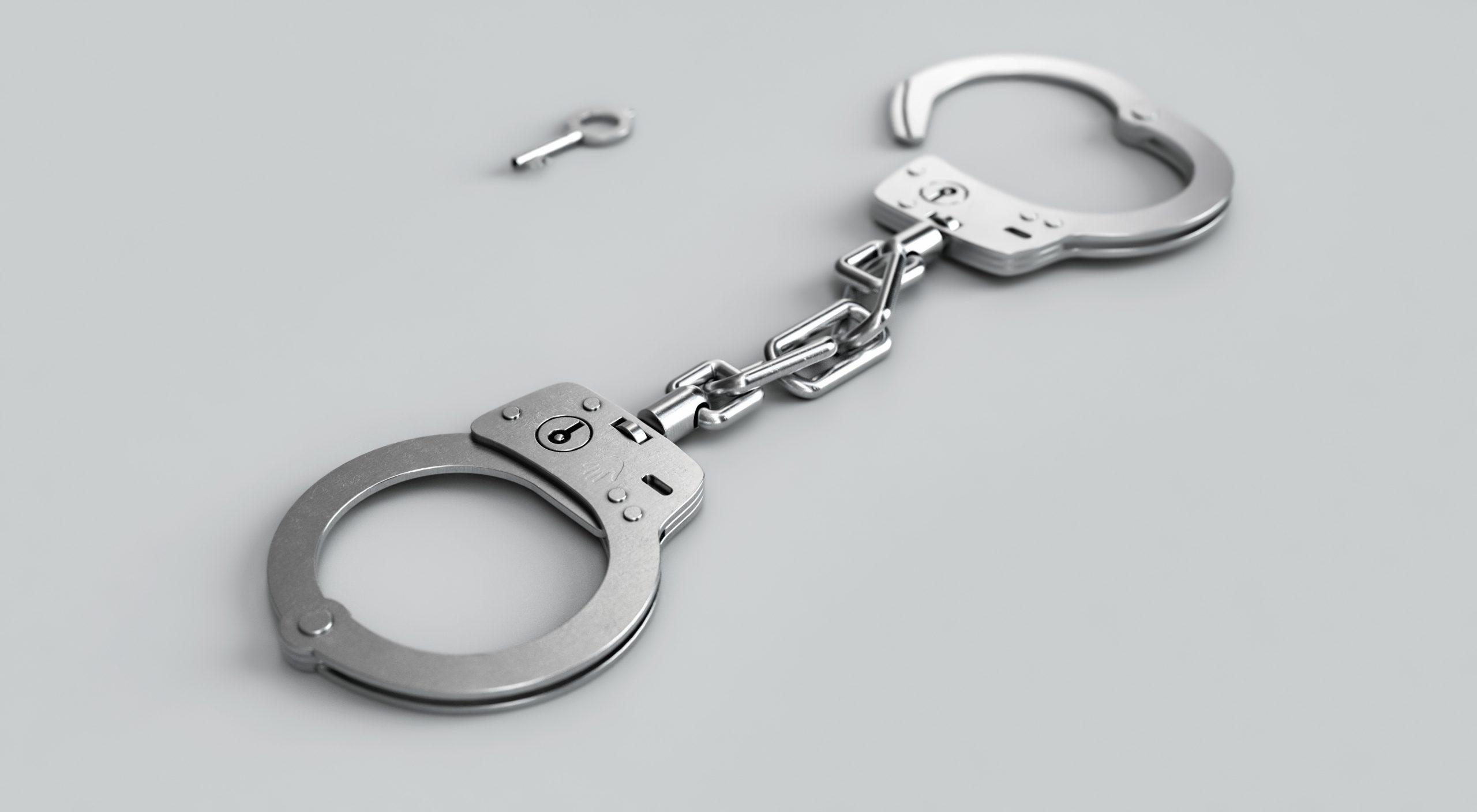 We live in a world of many temptations. In the past, they were few and far between. But do we think about whether and to what extent they are useful or harmful for us. In many cases, the negative effects of temptation is that initially it is sweet, but later turns bitter, realizing what it has done to us.

Temptations create weaknesses in us. These weaknesses bind us to them and make us crave more and more. Weaknesses are our sore spots in souls that have not yet healed. These are old wounds and traumas that make you weak and vulnerable. The pain from them makes us crave a pain reliever. It can be alcohol or other drugs, foods, sex, religions, games and many other things. They become relievers of our emotional suffering. Until the wounds in us are healed, we feel the need for relief. But when our wounded spirit is restored, the relievers already lose their power over us, and we cease to crave them. Finally, what once attracted us may later begin to repel us.

In the past, life was simpler, most people lived in villages, lived in a limited existence, which protected them from temptations. The closeness to nature and the physical effort they exerted in the fields nourished their health and resilience. That is why they rarely suffered from physical or mental illnesses. Physical hardships have hardened both their spirit and their body. The limited living conditions and strong ties to the church contributed to almost everyone following the same life path – caring for the fields and animals and creating a family were the main points of life. Natural conditions were the main stressors heralding favorable or unfavorable changes.

Today, in big cities, people have many opportunities and temptations, but also the stressors and negative consequences that follow them. It is normal when conditions and environment change that people’s values also change, but this is not only related to positives. For example, many young people today are looking for career development, moving away from family values. They prefer to develop professionally instead of having children. Others prefer casual relationships to long-term commitment, seeking more varied experiences and pleasures. The temptation to abandon the difficult but constructive responsibilities of raising a family for the short-lived and superficial thrills of new adventures is too overwhelming for some. Still others are looking for all sorts of options for easy money, longing for a sweet and easy life. Giving in to such temptations creates complications in human development. They create constructs of harmful thoughts and feelings that hinder development. As long as we are consumed by such thoughts and feelings, we cannot live fully.

Temptations are of the most different nature. For someone, the greatest temptation may be the pursuit of more money, for another, the pursuit of political power, for a third, for fame, for a fourth, the thirst for casual sex, for a fifth, the craving for risks, and so on. The harms of such temptations differ according to the mental state of the people. These temptations express the ego’s needs for self-esteem and significance. In spiritual teachings, they are called carnal desires that distance man from the spirit. They rob spirituality and therefore lead to mental disturbances.

When a person is too strongly tempted by something, he cannot help but indulge in it. Temptation then becomes a part of his life’s journey through which he must pass in order to outgrow his weakness. In this case, only the bitter cup of suffering the consequences can change his desire.

When we become addicted to temptations, we are already under their bondage because they have subdued our will. When the desire becomes overpowering, we can no longer control it and therefore lose control over ourselves. Thus, the harmful thoughts and feelings that draw us to temptations become our masters, and we become their servants. In this situation, only the suffering of bad consequences is capable of strengthening our will. It often takes a long time before we regain the strength to control ourselves. Then we rediscover ourselves in a new light and begin to build on our good identity.

What can happen when someone has fallen into the temptation of avarice. He starts thinking of all kinds of ways to make money. This thought occupies his head and becomes dominant over all others. It is the guiding thought in his life. He does not realize or feel how he is becoming more and more greedy and how he begins to lose interest in everything else that is not related to money in his life. In the optimal version of this case, he may receive a lot of money, but it is still not enough and he continues to ask for more and more. This is because his guiding thought has taken deep root in his mind and continues to develop. With this, the thought makes him want more and more, and the man is not aware of how he began to be a slave to this thought. Finally his whole consciousness is possessed by the thought of money, and he is incapable of thinking seriously about anything else. The dominant thought has evolved so much that it has pushed all other thoughts to the periphery of consciousness. As it develops, it also creates feelings that resonate with it and cause the heart to continually desire what the thought dictates. This is how thought-emotional constructs focused on money are created. Every aspiration and action in this direction develops these constructions, and thus they form the dominant attitude in the character. In the beginning, the dominant thought was fueled by a strong feeling of some dissatisfaction, which created the idea in the mind that money would fill that dissatisfaction. But this is a delusion fueled by the culturally conditioned ego-mind. The result is a vicious cycle of an insatiable desire for “more” that can never be satisfied because the idea that created it is an illusion. On a similar principle, many other addictions to various temptations develop, such as the love of power, the love of fame, sex, pleasures, the thirst for prestige and superiority, and others.