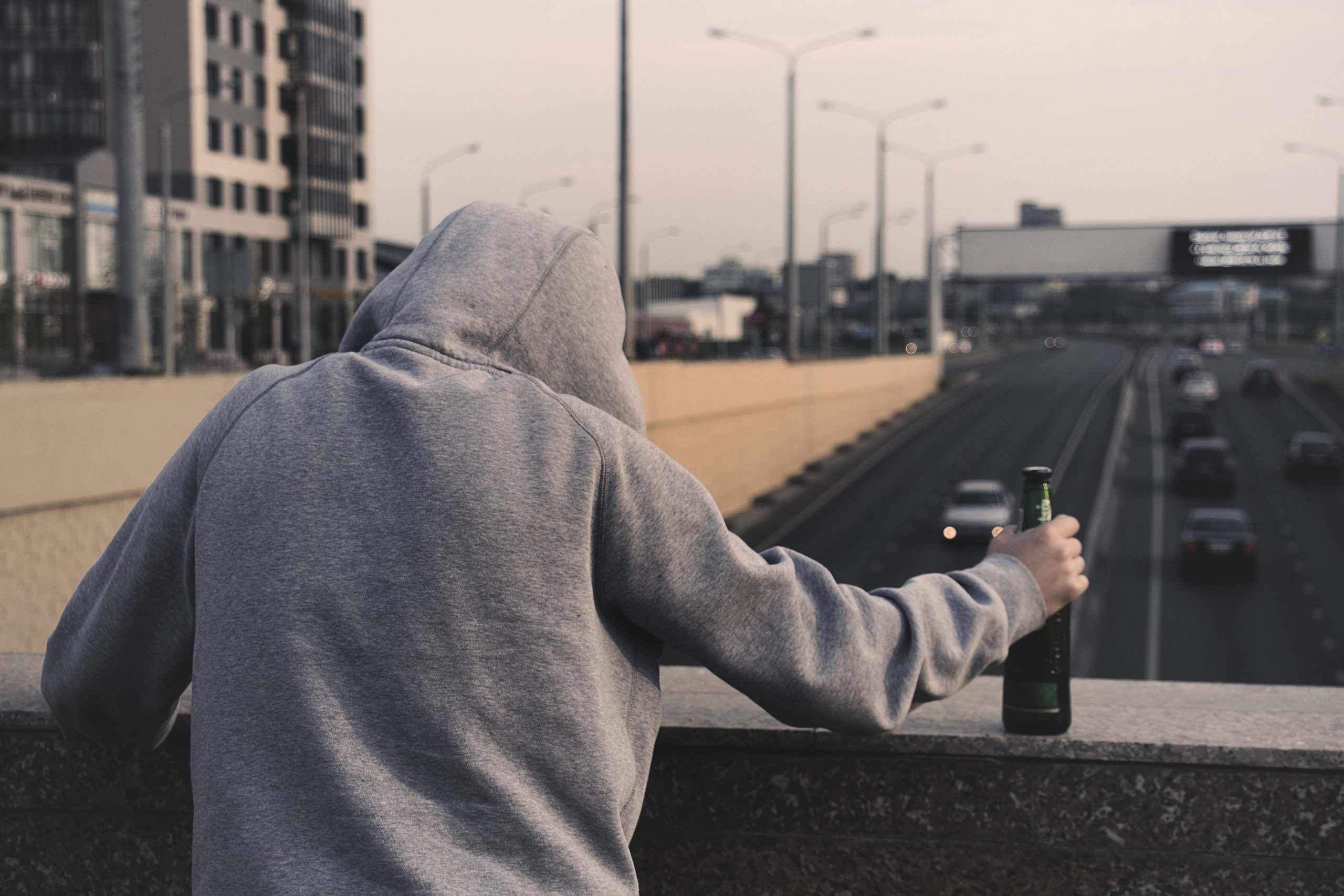 People have many individual characteristics that distinguish them from others. One of them is susceptibility to temptation. Everyone is tempted by different things, but depending on our character traits, we have varying degrees of susceptibility to the things that tempt us. There are two types of attitudes in this regard.

People with a more liberal attitude love freedom more. They are used to indulging themselves more, not respecting generally accepted norms, experimenting with new things. They do not like to live in narrow frames and therefore often do not fit into the status quo. These people are usually looking for the easy and sweet way in life. They follow more of the “want” pattern of behavior and less of the “should” pattern. These are usually people of the “life” and  pleasures, some would also call them hedonistic natures. It is important for them, whenever they can do what they want. And this should happen more often. This type of person is more susceptible to temptations to which he can become addicted. The desire for more pleasures is very characteristic of our culture, but it can also lead to serious risks. The excess of desire makes us addicted to it! From there come all the abuses that always have harmful effects on us or others. When a person seeks more pleasures in life, his sense of responsibility begins to weaken. At first this was manifested mostly towards himself. A strong desire for pleasure makes you avoid the painful and unpleasant things in life because they do not bring pleasure and limit the possibility of receiving pleasure. This leads to a strong intolerance to pain and suffering. But since they are also inevitable in life, relief is needed to reduce their impact. For many, the best remedy for this is psychotropic substances. The most popular and known since ancient times painkiller is alcohol. Perhaps what distinguishes it most from other drugs is that it has been known to most societies since ancient times and therefore has widely established traditions of its use. Most people are more or less familiar with this “elixir”. It affects different character types differently. This is one of the main reasons why not everyone abuses it. It is an irresistible temptation for people of a more nervous nature, as well as for those with greater emotional problems, but not for those who are balanced and have reached a more fulfilling and satisfying life. Psychotropic substances are most attractive to people with greater deficits in one or another respect. Happy people don’t need them, because they hardly affect them. The greater the psychological deficits, the stronger the effects of the drugs, and vice versa.

Such psychotropic substances serve to fill in something artificially that is not naturally present. They numb the pain in the short term, but increase the suffering in the long term. Because they are artificial substitutes, they can seemingly fill the deficits, but only for a short time. The problem with these substances comes not from use, but from abuse. The stronger the need or desire, the greater the abuse. Excessive use can lead to different results in different cases, but what they all have in common is that negatives inevitably accumulate. And as is known, quantitative accumulations lead to qualitative changes. These can be changes in personality, in life, in relationships or in other areas. This shows that a hedonistic attitude is not always the impetus for excessive use. In many cases, the triggers come from problematic and painful thoughts and feelings expressed in anxiety, pain from losses or unfulfilled desires, conflicting relationships, unsatisfactory finances or work, excessive dynamics, stress or commitment, lack of good conditions, friends or family and others. The pain of some experiences can be very great, and probably in this regard, psychotropic substances help somewhat. Each person has a different pain tolerance threshold, depending on their sensitivity and resistance. Some can tolerate more, others less, and also what is a little for one is a lot for another. The eligibility threshold can be lowered or raised. A tendency towards more pleasures and avoiding the difficult and unpleasant things in life lowers this threshold. Physical and mental exertion, as well as frequent exposure to light doses of stress and hardship, increase it. One often hears the expression: “I didn’t want to drink, but I couldn’t resist” from people who regularly abuse alcohol. This is because when the thoughts and feelings that lead us to something are too strong, we are unable to control them. Then, they control us. When we enter a river with a strong current, we cannot resist the current because it is stronger than our will. Likewise, thoughts and feelings can generate such strong energy that we are unable to control it. That is why excessive desire or excessive pain often leads to abuse in one way or another. When the energy of pain or desire is reduced to a moderate level, our ability to control them is greatly enhanced. One way to work off this energy is through more physical activity. Physical efforts relieve mental burdens. The other way, which is achieved more slowly and painstakingly, but is also more permanent and efficient, is in changing our attitude and way of thinking. This needs more experiences.

The second group of people have greater protection from psychotropic substances, due to their different attitude. They are people with a closed mind, which does not allow much freedom of thought. For them, security is more important than freedom, therefore, they are people of the rules. They usually have a conservative attitude towards life, they like to follow the traditions that give them a sense of stability and predictability. They follow more of a “should” model, striving to do what they think is right. This can lead to stiffness, lack of impulsivity, narrow-mindedness or robotic behavior, but their behavior is significantly more resistant to substance abuse or other things. They are more difficult to give in to passions and temptations. The lack of a highly pronounced hedonistic attitude makes them more resistant to suffering and hardship. They like to live within the limits of what is permissible and what is not permissible, according to their established mental criteria. But this framing, in addition to protecting them from harmful influences, can also limit the development of their intellectual or creative endeavours. However, even the ancient philosophers said that freedom is most important for human development. Its free manifestation, even when accompanied by harm, is the natural course of evolution. Even some of the greatest artists, inventors, politicians, scientists, used and continue to use various psychotropic substances regularly. Although they were sometimes abused, it didn’t hinder their performances much. In a broader sense, it can also be interpreted as a necessary negative experience sometimes, in the process of searching for oneself, the discovery of inner dispositions or the unloading of excessive stress and suffering.

After all, the root of the problem is not the abuse, but the causes of it! Until they are removed, even the desire itself is not a smaller problem. If it increases instead of decreasing, even when it is checked, and sooner or later it will lead to harm in other ways as well.