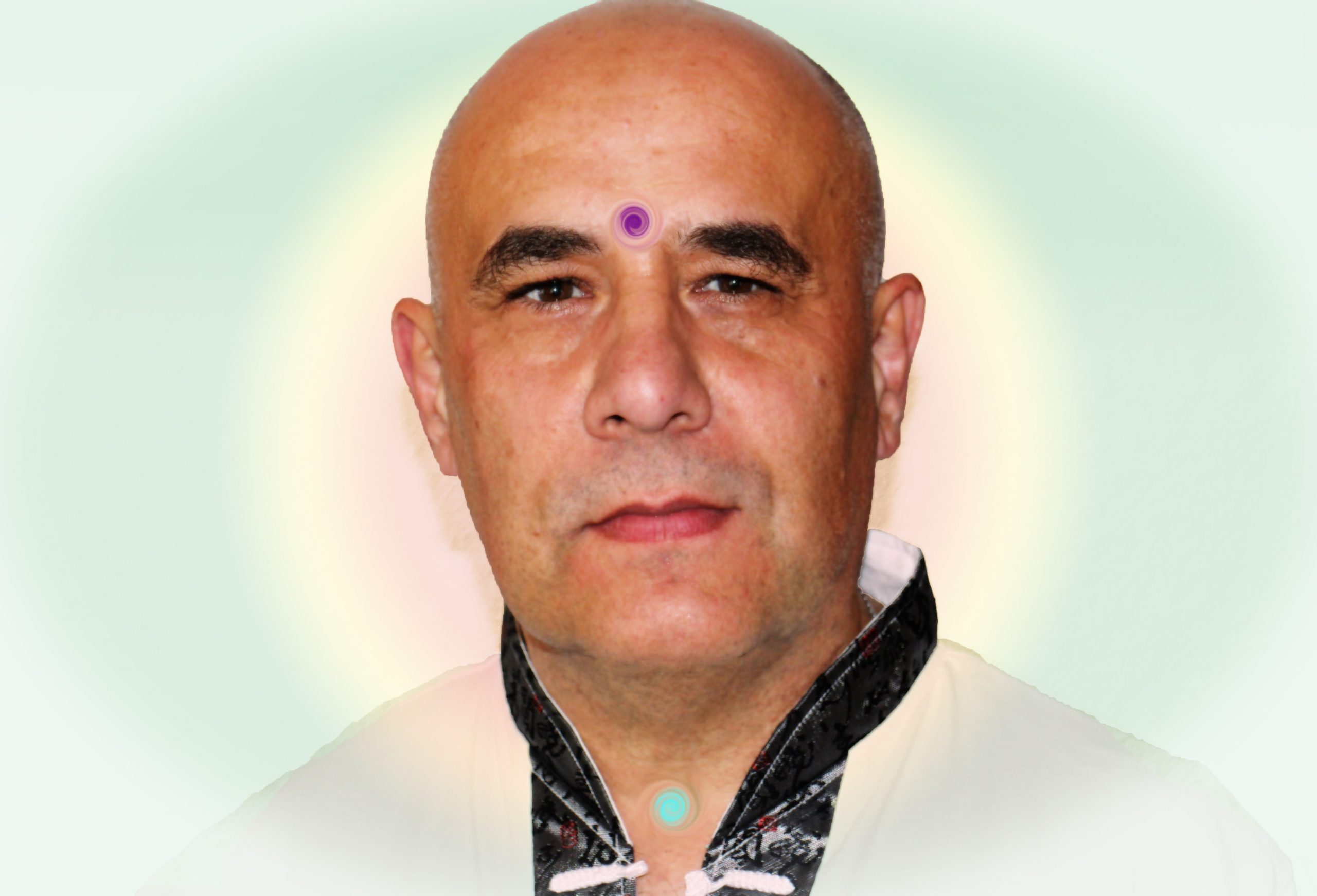 What is it and why is it important to awaken it?

The third eye is part of a mysterious esoteric concept, according to which every living organism (humans and animals) possesses a mystical third eye, which, unlike the other two, sees the invisible and is a portal to our true self, as well as to other unfathomable dimensions.

The third eye is also called the mind’s eye or inner eye. According to esoteric beliefs, it is located at the base of the sixth chakra – Ajna, and is located in the place of the pineal gland. The inner eye is about the size of a pea and is considered a universal tool for connecting to the higher worlds by many cultures, religions and traditions.

Already in ancient Ayurvedic concepts, the third eye is an integral part of realizing and unfolding one’s inner power and mystical abilities. There are also artifacts from ancient Egypt that place the third eye and its mysterious abilities at a special height. It is an important instrument in Indian traditions as well. The characteristic dots that Indians place on their faces are located precisely at the place of the mind’s eye – in the center of the forehead, a little above the eyebrow. It symbolizes the inner awakening and spiritual maturation of people.

The third eye is pointed to as a portal to higher knowledge and enlightenment for its possessor. It is also associated with the development of clairvoyant abilities, telepathy and the ability to see people’s chakras and auras. Out-of-body experiences are also associated with it – lucid dream, astral projection and others. All this can become a fact, say the believers, if you manage to awaken your third eye.

In Hinduism and Buddhism, opening the third eye through deep meditation is also associated with enlightenment beyond physical sight. In Taoism and many traditional Chinese sects, awakening the eye of consciousness is also one of the main religious goals of every practitioner. This is his path to higher knowledge, enlightenment and reaching other invisible spaces and worlds. Through inward contemplation and focusing on the point of knowing (The Third Eye), the Chinese seek to raise their vibration and reach the frequency of the universe. In Taoism, it is also said that the inner eye is one of the main energy centers in our body and is the main tool for reaching inner enlightenment.

Some Christian sects also look back and honor the awakening of the third eye as a way to connect more deeply with God and the forces in the spaces beyond the earth. Followers of theosophist Helena Blavatsky believe that the third eye is actually the partially dormant pineal gland that lies between the two hemispheres of the brain. Its awakening provides its bearers with the opportunity to regulate important processes inside and outside the body, as well as to reach mystical knowledge and enlightenment.

From a purely biological point of view, we can say that the pineal gland (which points to the receiver of the inner eye) is responsible for many and the most diverse processes inside our body. It is responsible for the synthesis of melatonin in the body, and it, in turn, for the correct course of a number of processes. One of which is to adapt to the changes in the outside world. From this point of view, one of the ways to physically activate the pineal gland is exposure to the sun.

Why it is important to awaken the third eye

Physically and metaphysically, esotericists believe that its awakening is of the utmost importance. The reason – it will help us to separate the spirit from the body, experience lucid dreams, astral projections and pass from one dimension to another. In addition, the awakening of the inner eye will endow us with clarity, concentration, insight, bliss, intuition and determination.

How to awaken your third eye

According to many beliefs, this can happen with deep, daily meditation on the place of the third eye. But there are other purely household tips that we can add to our practice.

From a physical point of view, the accumulation of fluoride and calcium in the body (we are talking about high levels) can lead to calcification of the pineal gland, which in turn makes it sluggish and difficult to open. Accumulation of toxins, hormones, sugars and sweeteners and others can also cause the calcification (which can also occur in other parts of the body). Therefore, the advice here is to be careful with what we eat and to avoid as much as possible pollutants that can have a harmful effect on our body. And one more thing – use fluoride-free toothpaste, as well as water without or with a low content of fluoride.

According to beliefs, there are many foods and nutritional supplements that detoxify and work positively in the process of awakening the third eye. These include: raw cacao, goji berries, garlic, lemons, watermelon, bananas, honey, coconut oil, hemp seeds, coriander, algae, honey, chlorella, spirulina, raw apple cider vinegar, ginseng, vitamin D3 and others. On an energetic level, we can meditate on the sixth chakra and work on the ethereal awakening of the mind’s eye and its detoxification.

The use of essential oils during our practice can also activate and stimulate the awakening of the third eye. Lavender, sandalwood, frankincense, parsley and pine oils are most suitable for this purpose.

Meditating on the specific place between the eyebrows activates the pineal gland through the intention we put into it. We can visualize how we decalcify and detoxify our inner eye, how we energetically clear our mystical portal to other dimensions and open it to new, unknown experiences.