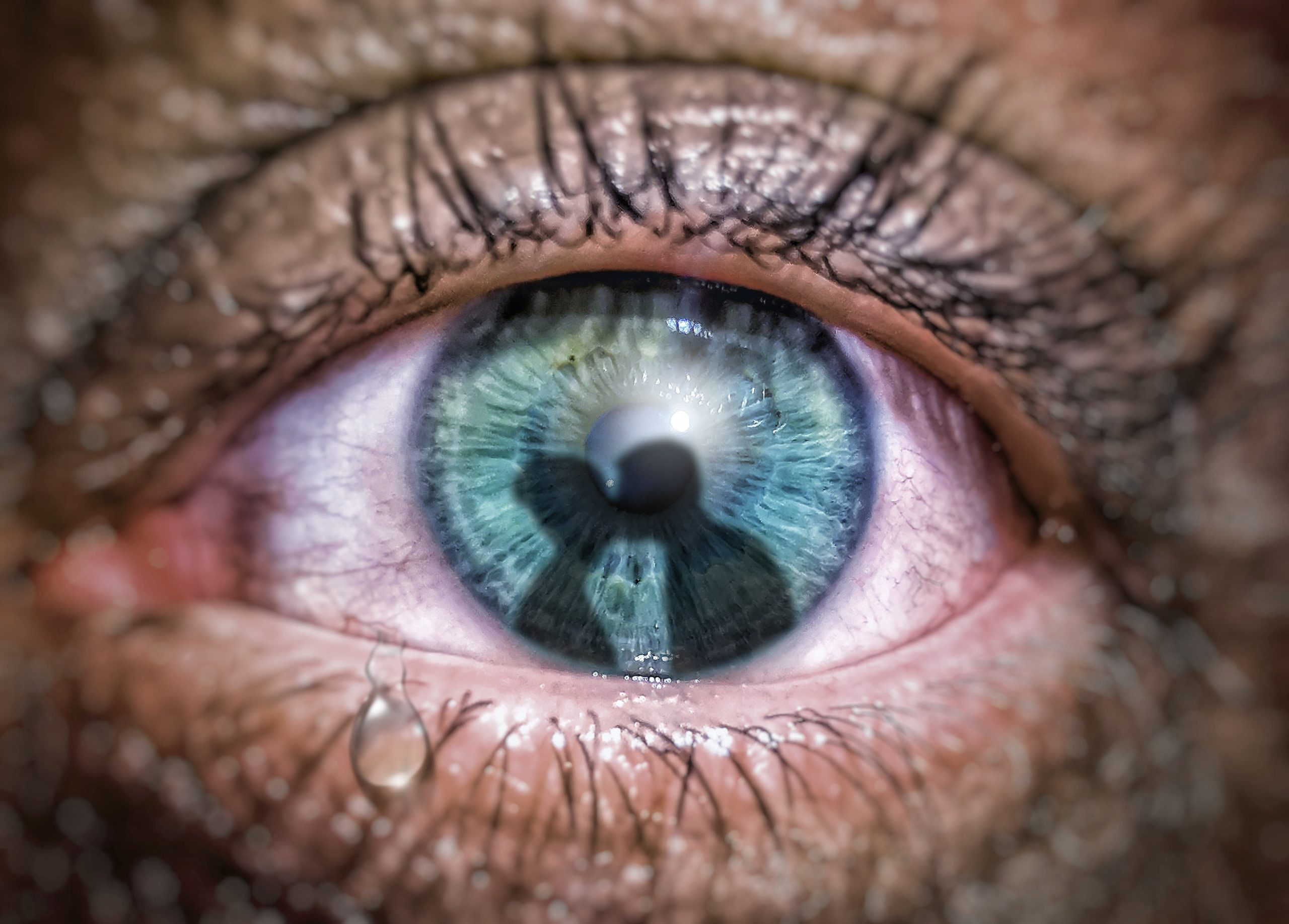 The motto “It’s not fair!” is one of the most common and most damaging complaints one person has about another.”

“It’s not fair!” – The motto of ineffective relationships

Seeking justice can seep into your personal relationships and prevent you from communicating effectively with other people. The motto “It’s not fair!” is one of the most common and most damaging complaints one person makes about another. To judge that something is unfair, you must compare yourself to another individual or group of individuals. Your reasoning is roughly like this: “If they can do it, so can I”, “It’s not fair to have more than me”, “I didn’t make it, why should you make it?”. And so on and so forth.

In this case, you determine what is good for you based on someone else’s behavior. In other words, that someone, not you, has power over your emotions. If you are upset that you have not succeeded in something that another has succeeded in, you become dependent on the other. Whenever you compare yourself to someone else, you play “It’s not fair” and go from self-belief to an “outside” mindset focused on others.

One of my patients, an attractive young woman named Judy, is a good example of this kind of self-defeating behavior. Judy was complaining about her 5-year failed marriage. In an evening group for a psychotherapy session, she acted out her own family dispute. When the young man who played her husband, an insurance agent, said something unpleasant to her, Judy immediately asked him, “Why did you say that? I never say things like that to you.” When he brought up their two children, she replied: “It’s not fair. I never involve the children in the dispute.” When, in keeping with their roles, they talked about an upcoming night out, Judy’s arguments were again, “It’s not fair. You go out and have fun all the time, and I have to stay at home with the kids.”

For Judy, marriage was all about keeping accounts. One for you, one for me. Everything should be fair. If I do so, you must do the same. No wonder she felt bitter and resentful almost all the time—her concern was more about righting imagined wrongs than looking at her marriage and trying to strengthen it. Judy’s quest for justice was a neurotic “dead end.” She judged her husband’s behavior based on her own behavior, and she based her happiness on his husband’s behavior. If she stopped to constantly look for an account and if she began to pursue her goals without having to be indebted to anyone, the relationship with her husband would improve significantly.

Justice is an external concept – a way to escape the responsibility of taking control of your own life. Instead of thinking something is unfair, you can decide what you really want and then develop a plan to achieve your goal regardless of the wishes or actions of others. The simple fact is that everyone is different, and no matter how much you complain that other people’s lives turned out better than yours, you won’t cause any positive changes in yourself. You will have to break away from comparing yourself to others and throw away the binoculars you use to look at what they are doing. Some people work less and get paid more. Others are patronized and promoted while you are the one with the ability. Your spouse and children will continue to act differently from you. But if, instead of comparing yourself to others, you turn to yourself, you won’t have the opportunity to get upset about the lack of equality you notice.

The premise of almost every type of neurosis is the belief that the behavior of others is more significant than your own. If you stick with phrases like “If he can, I should be able to,” you’ll be basing your life on someone else’s life and never living your own.

Jealousy is a companion of the “pursuit of justice”

The English poet and playwright John Dryden called jealousy “the jaundice of the soul.” If your jealousy is getting in the way and causing you varying degrees of emotional demobilization, you can set a goal to break up this unhelpful way of thinking. Jealousy means to demand someone to love you a certain way, and if they don’t love you that way, to complain, “It’s not fair.” It is the result of a lack of self-confidence simply because it is an emotion directed at others. It allows their behavior to cause you emotional discomfort. People who really like themselves don’t choose jealousy and don’t allow themselves to get upset if someone doesn’t play fair.

You can never predict how the person you love will treat another person. If he decides to show him/her devotion or love, you will only be jealous if you think that his/her decisions have something to do with you. The choice is up to you. If your partner loves someone else, he/she is not “dishonest”, it’s just who he/she is. If you label his/her behavior as dishonest, you’ll probably end up trying to figure out why. A prime example of this is a patient of mine who was furious because her husband was having an affair. She was seized with a strong desire to know what was the cause of this. She kept asking, “What did I do wrong?”, “What am I missing?”, “Wasn’t I good enough for him?”, and other similar questions that showed she lacked self-confidence. Helen kept thinking about how unfair her husband’s infidelity was. She even thought of finding a lover to restore balance. She cried often and her anger was replaced by despondency. The wrong way of thinking that is the cause of Helen’s unhappiness is rooted in her desire for justice. It suffocates her in her relationship with her husband. She uses her husband’s choice to have an extramarital affair as a reason to get upset. At the same time, she used his behavior as an excuse to do something that she probably wanted to do for a long time, but didn’t because it wouldn’t be fair. Helen’s pursuit of absolute justice implies that if she is the first to initiate an extramarital affair, her husband will have to reciprocate. Helen’s emotional state will not improve until she realizes that her husband made his decision independently of her and that he may have a thousand reasons – unrelated to her – for his extramarital sexual experiences. He may simply have wanted to experience something different, he may have loved a woman other than his wife, he may have wanted to prove his masculinity or stave off the onset of old age. Whatever the reason, it has nothing to do with Helen. Helen can also accept his relationship as a relationship between two people and not as a plot against her. Whether she gets upset is up to her. She may continue to hurt herself with self-flagellating jealousy in which she places her husband and his lover above herself, and she may realize that someone else’s relationship has nothing to do with her own self-esteem.

From: “Your Erroneous Zones”, Wayne Dyer