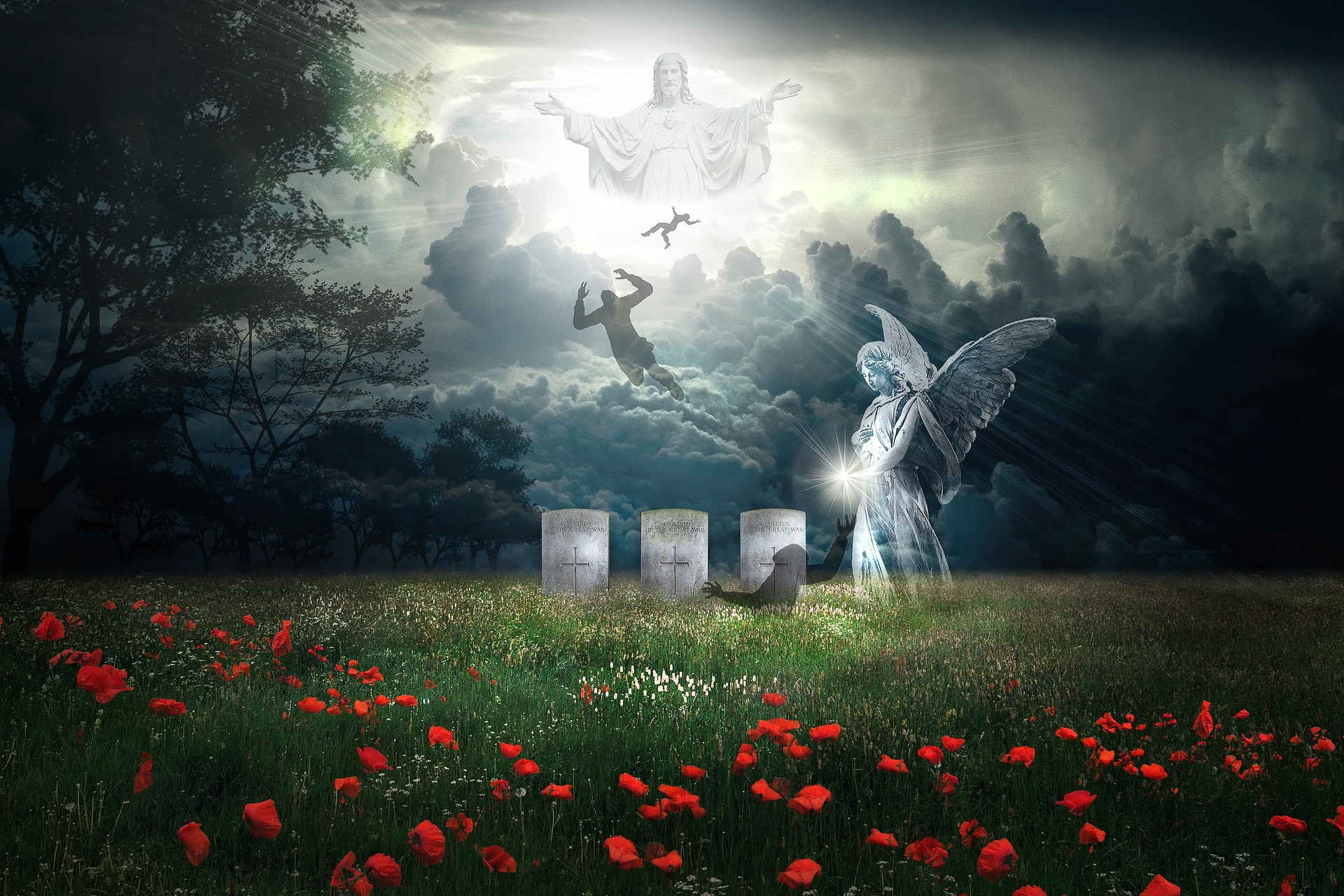 In his book “Journey Of Souls“, the world-renowned hypnotherapist and regression virtuoso – Dr. Michael Newton, devotes a special place to the question of what happens to the souls of people who have committed terrible crimes while in earthly bodies. Is there karma for them? Retribution? Judgment? One of Dr. Newton’s discoveries, drawn from his dozens of regression sessions during his practice, strongly suggests that souls who have shown particular cruelty to human beings in their earthly path, for their next reincarnation choose to be victims. This is their lesson.

“If our transgressions are particularly serious, we call them evils. “My patients tell me that evil is not inherent in any soul, although during human life it can acquire this quality,” says Dr. Newton. According to him, pathological evil in human beings is characterized by a sense of personal impotence and weakness, stimulated by the helpless victims.

The hypnotherapist assumes that in most cases souls involved in cruel and evil acts are at a low level of development. But the immaturity of the soul does not automatically drive the damaged human personality to vengeful behavior. The evolution of souls involves a transition from imperfection to perfection. Sometimes souls choose an environment where they constantly have problems or are corrupted. It damages them, evil distorts them, but all souls are responsible for their behavior in the bodies they inhabit, Newton insists. Let’s recall an interesting conversation during a regression from his book Journey Of Souls.

– Are souls responsible for being associated with flawed human beings who, during their lifetime, hurt others?

– Yes, those who during their life have cruelly harmed others – I know such a soul.

– What do you know about this creature? What happened after that soul returned to the spirit world after this life?

– He…had hurt a girl…horribly…and didn’t join our group. He underwent intensive one-on-one training because he had behaved so unworthily while in this body.

– What was the extent of his punishment?

– Punishment isn’t… the right word… it’s restitution. You must realize that this is a task for your teacher. Teachers are stricter with those who have been involved in cruelty.

– What does “stricter” mean to you in the spiritual world?

– After his death, did he go through the same spiritual door as you?

– Yes, but he didn’t meet anyone… he went straight to a place where he was alone with his teacher.

– And what happened to him after that?

– After a while…not long…he came back to Earth again – this time as a woman…where people are cruel…abusing with physical strength, it was a conscious choice…my friend had to survive this…

– Do you think this soul blamed the human brain of its former host body for hurting the girl?

– No, he internalized…what he had done…blamed his own inability to overcome human flaws. He asked in the next life to become a raped woman to understand… to assess the damage he had done to this girl.

– If this friend of yours has not come to his senses and has continued to be an accomplice to human beings who commit criminal acts, can someone from the spirit world destroy him as a soul?

– (long pause) You can’t exactly destroy energy… but it can be reworked… negative qualities that are difficult to control… over many lifetimes… can be repaired.

– (unclear)… Not by demolition… remodeling…

Most sinful souls are capable of solving their own problems caused by their defilement. The price we pay for our crimes and the rewards we receive for good behavior revolve around the laws of karma. The perpetrators of wrongs against others will actually atone for their sin by placing themselves in the position of future victims in a karmic cycle of retribution.

In the Bhagavad Gita, an early holy book from the East that has passed the test for thousands of years, there is a passage that says, “Souls of bad influence must save their virtue,” Dr. Newton recalled.