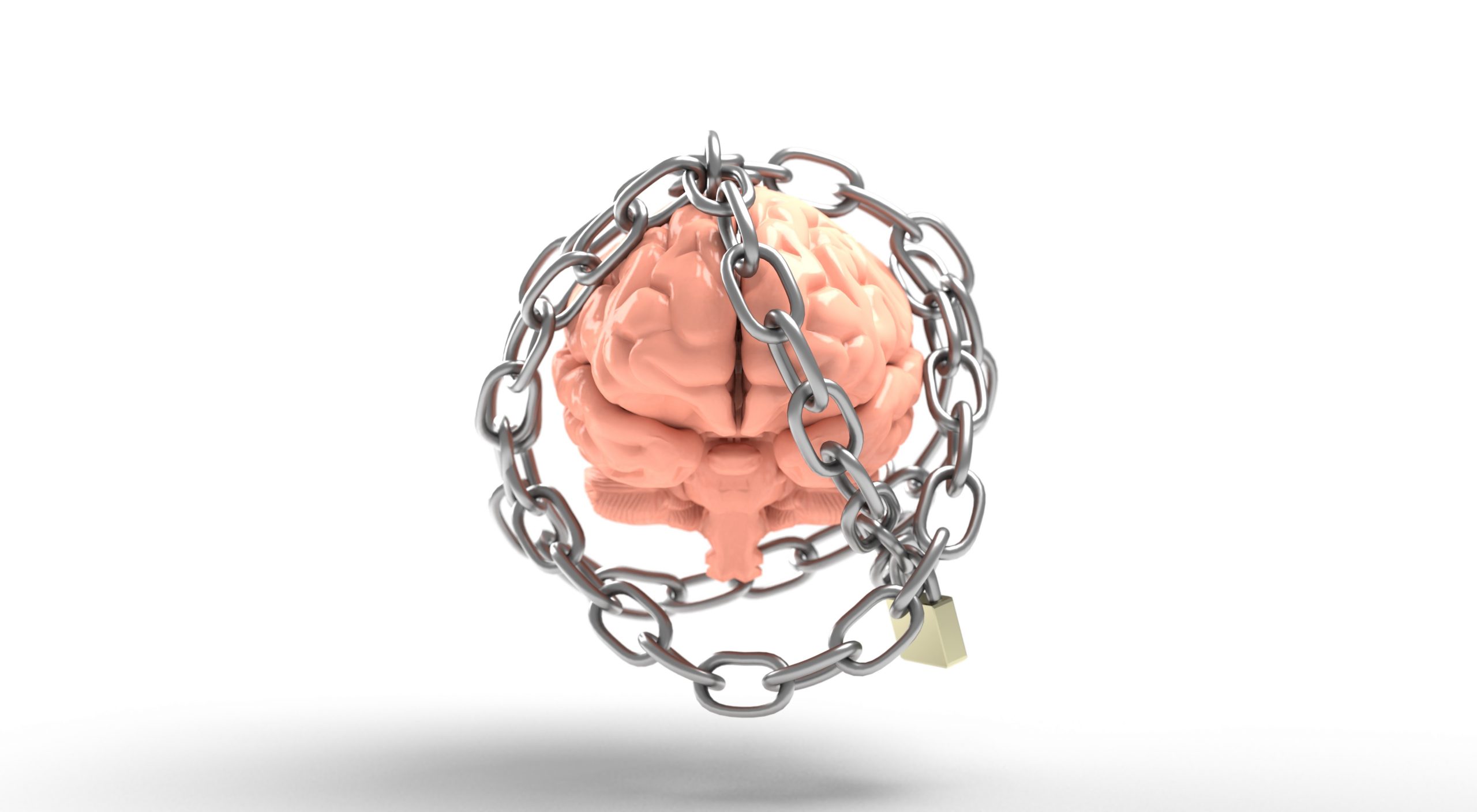 The majority of people are influenced the most by what fills our souls. The thoughts and feelings we experience determine our lives. People fall into a variety of states, depending on what thoughts and feelings have been superimposed on them. Gloomy and painful states are caused by an excess of negative thoughts and feelings causing a mental deficiency. Positive states of harmony and happiness are the result of positive thoughts and feelings. In the course of our development, we inevitably pass through both types of states. We have to go through the negative first to get to the positive. The negative represents the lower stage of development, and the positive represents the higher. Our essence is made up of mutually intertwined positive and negative aspects. The former are on the undeveloped parts of us, and the latter are on the developed. We become good or bad, depending on what aspects of our personality are provoked in a given situation.

Many people have weaknesses that they cannot control. That is what mental deficiency is. Our weaknesses express our inner deficits. For example, when a person abuses a psychotropic substance such as alcohol, it can mean that there are deficits in harmony and joy of life. This occurs when negative thoughts and feelings significantly outweigh positive ones. The former are inherently toxic and therefore create painful conditions in the soul. The more negative the thoughts and feelings, the more painful they are because they lack the warmth and light our souls need. Warmth and light represent love and harmony, without which we cannot feel good.

Human evolution starts from the most negative sphere of life and over time must reach the most positive. Looking back into the past, we see how much darker people, conditions, events were than they are today. Today’s time is also filled with a lot of negativity, but it is far better than the dark ages, as historians call it, the period of the Middle Ages. If then, people’s thoughts and feelings were mostly negative, today they are in the spectrum of dark gray. Human development is usually not uniform, i.e. while in one respect a person may develop, in another he may degrade. Many people are intellectually developed but not emotionally, or vice versa.

Soul deficiency occurs when the soul sinks into the negative spectrum because it lacks the vitally important positive energies of nature. It is expressed primarily as heart failure, in a spiritual sense, it is felt as tightness and emptiness in the heart. Negative thoughts and feelings create blockages in the mind and heart, so that not enough light and warmth can enter them. This creates mental deficiency and emotional and painful disturbances. Mental deficiency is also expressed in underdeveloped positive values, qualities and mentalities. When there are undeveloped aspects in the personality, they are filled with negative qualities, because nature does not tolerate a vacuum. The greater the mental deficiency, the more susceptible a person is to unhealthy temptations, the pleasures of which are a kind of pain reliever. This is often accompanied by states of evasiveness, hesitation, instability, depression, anxiety, obsessiveness, aggressiveness. In a state of mental insufficiency, the negativity from the environment and the world is much more painful for the person. Deficiencies make the psyche unstable, which is why stressful factors are felt more acutely. A state of apathy, in which a person lacks sufficient motivation, is also an expression of mental deficiency. This is also a consequence of being stuck in problematic thoughts and feelings, which are like black holes into which life energy sinks. The lack of motivation for healthy activities is actually a lack of enough positive energy.