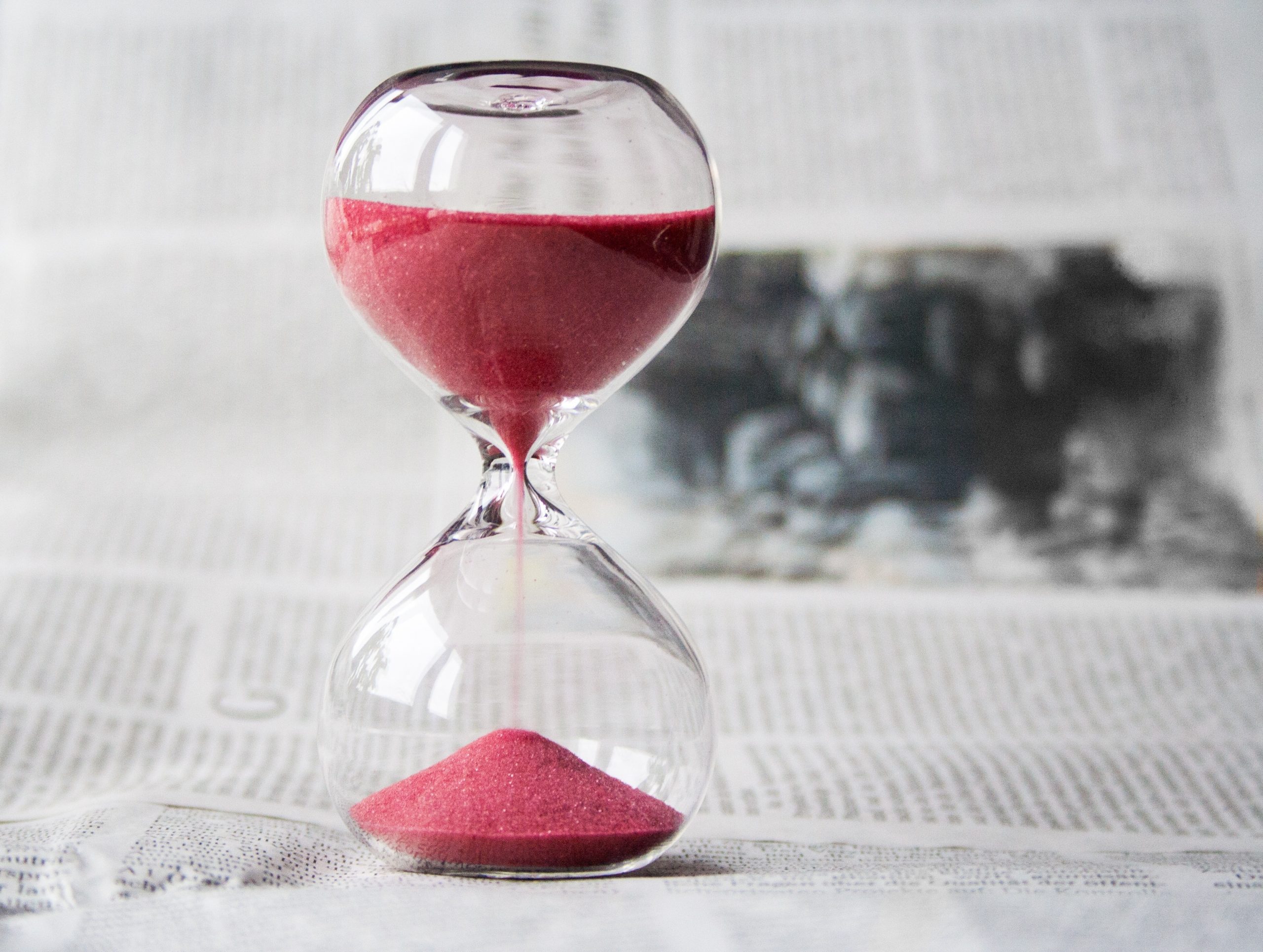 It’s no secret that the age recorded in the passport does not always correspond to how our body “feels”. Scientists have found that certain feelings can make our biological clock tick faster.

In a new study, an international team of scientists from Stanford and the Chinese University of Hong Kong focused on the study of human “biological” age and the factors that extend it.

It is known that there are two ages: “chronological” – which can be understood from the data recorded in the passport and “biological” – based on the aging of body functions. The second is influenced by genetics, lifestyle and a number of other factors that make our body age faster.

During the study, scientists created a digital model of aging, the so-called “aging clock”, based on data from nearly 5,000 adults. The digital model included biomarker data on 16 subjects, including glucose and cholesterol levels, participants’ gender, blood pressure, body mass index and lung parameters.

It became clear that the difference between the age measured by the “clock” and the real age of the subjects fluctuated by an average of almost 5.7 years in one direction or the other.

At the next stage of the project, scientists studied more than 2.5 thousand people who had various age-related diseases. Including cardiovascular diseases, lung and liver diseases. The scientists compared the data of the sick and healthy people and found that the predicted age did not fluctuate by more than 1.5 years.

The team is adamant that a person’s biological age directly depends on their mental and emotional health. Scientists have noticed that people who experience depressed feelings or feelings of loneliness age much faster than those who have harmful habits, such as smoking.

According to study co-author Fyodor Galkin, people who feel unhappy show an average of 1.65 years older biological age than they actually are.