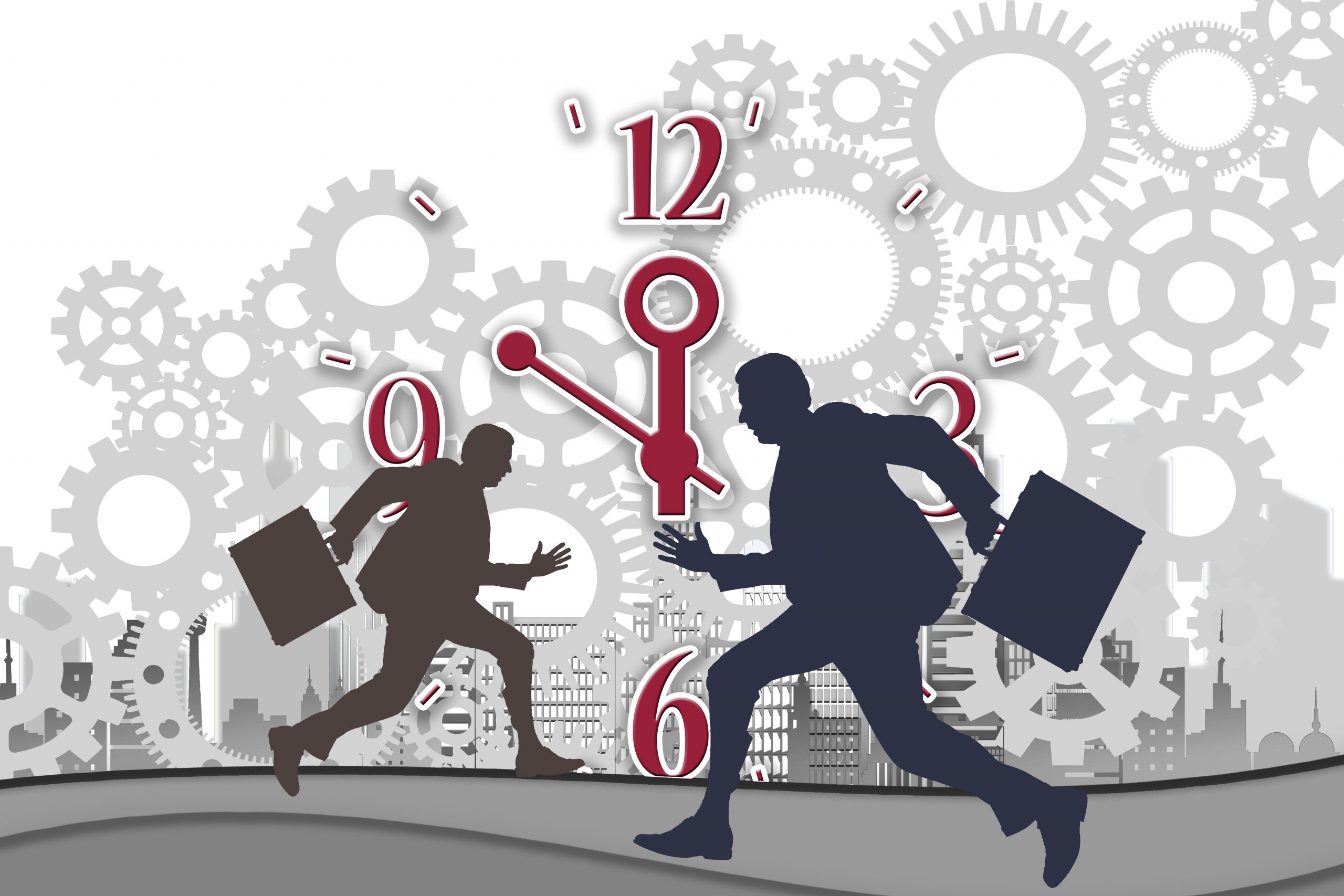 We live in a world where the negatives seem to increase at the expense of the positives. Massive pollution and destruction of nature, cosmic inequalities, increasing crime and corruption, military conflicts, global tensions around the world, rampant greed and exploitation of everything. These are just the general outlines of global problems. People feel increasingly pressured by problems they cannot solve. All this leads to an unrelenting and rising tension, which breaks out in many ways, the most common of which are chronic resentment and nervousness, depression, aggression and bitterness. The language of hate is growing everywhere, but it is only an expression of the bitterness that has built up in many. The more negativity accumulates in people, the more their level of awareness and morality falls. External negatives, such as pollution, environmental damage, economic inequalities, are a consequence of the internal negatives that have accumulated in people.

Today’s world offers many opportunities and many temptations. But not everyone has access to them, not everyone is able to deal with the challenges that lead to them. Failures in life make them feel like victims of circumstances. This often leads to resentment and bitterness.

The inability to cope with the increasing demands leads many to the temptation of lies and dishonest practices. While some do this simply to survive, feeling cornered, others do it out of achievement obsessions. Low self-esteem and thirst for respect and appreciation was a common motive for the wicked path. The most characteristic feature of human nature is to succumb to weaknesses and temptations. It has been found that the average person tends to lie several times a week, mostly about minor things. The main reason for this is to avoid judgment and criticism, which is a consequence of not having enough respect and appreciation. One of the postulates of Christianity states that one must condemn the sin, but not the sinner! It would be far more useful to ascertain the psychological harms of immoral behavior without infringing on the dignity of the person!

The French have said that “appetite comes with eating”, which also has a wide-ranging meaning. Today, most people have many more opportunities, rights, and freedoms than before, but they still yearn for others that are not yet available. Many feel trapped in frames that they want to break, in conditions that oppress them, in circumstances that strain them. The world is still divided into masters and servants, without true equality and freedom! The masters are the ones who have great economic resources, and the servants are the ones who need at least a crumb of their resources. This creates a huge division not only in economic opportunity, but also in values and views between the privileged and the disadvantaged. In a world where money determines almost everything in existence, with its extremely unequal distribution, there cannot be true equality and freedom, even under the rule of law! In fact, people’s opportunities, rights and freedoms have long been governed by capital. In a culture that worships the cult of money, it is the masters of money who set the status quo and the rest simply follow. This means that whatever song the orchestra plays will have to be danced to. Choices are limited because money is limited.

Fortunately, more and more people are realizing the depravity of today’s culture and are seeking an alternative way of life as far outside the matrix as possible. They lose some comforts and material goods, but in return they get more free time, more peace of mind, better sleep and better relationships with their loved ones. They begin to reinvent themselves and look at life in a new way. They discover their aptitudes and develop them through various hobbies. From this they get inner filling with satisfaction instead of material reward. This makes their lives more meaningful and fulfilling.

One of the mottos of wealth is that: “the problem is not that the rich are too rich, but that the poor are too poor.” This would only be true if we lived on a planet with unlimited resources. Of course, if governments start printing money indiscriminately and hand it out to the poor, inflation will eat away the gains. The only possible, humane and fair solution to the problem of inequalities is in the redistribution of funds. It is not possible, on a planet with limited resources, for economies to grow continuously and wealth to always increase, because production and consumption are limited by available options. The current overproduction has caused colossal environmental damage to the planet, and if this continues it will inevitably lead to global natural catastrophes in the near future.

The Covid pandemic has further shaken the world, signaling that many things are wrong. According to many analysts, the psychological and economic damage from the pandemic will be much greater and lasting than the physical. People are en masse gripped by paranoia, which seriously damages their mental health. Inflation and impoverishment are persistent stressors for many, leading to unpredictable consequences. All these are factors putting further pressure on the need for positive changes! In the current situation, it is impossible for everyone to be satisfied, it is inevitable and necessary that some will be harmed and others benefited.

What can be said about the causes for the war in Ukraine. Isn’t it also a consequence of the ever-increasing tensions and inequalities on a global scale? It is another outlet for global tension, being expressed in an extremely destructive way. But if this tension-fueling inequality continues to rise, there will be other outlets that may be far more destructive.

A culture that places competition on a pedestal at the expense of mutual aid, greed at the expense of humanity and supremacy at the expense of equality is nothing but anti-human and toxic. These postulates are the main factors raising the tension between people, and as they continue to develop there will be unpredictable escalations! It is possible for problems to deepen until they cause an unbearable burden that will lead to radical action. When the pendulum reaches its limit in one direction, it begins to swing in the other direction with an irresistible force.