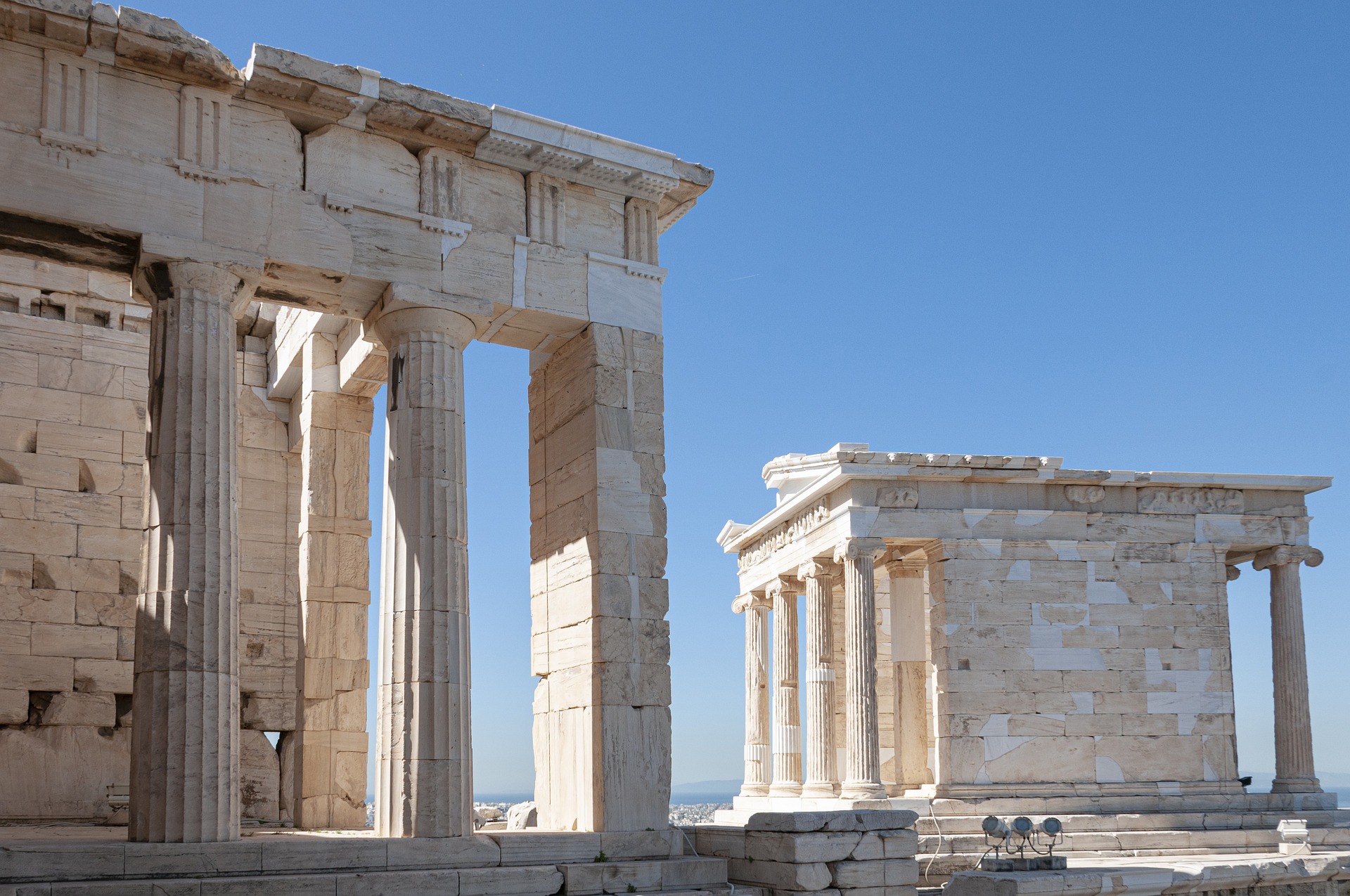 On the outskirts of the city of Marathon, near Athens, people witnessed a small miracle. At the beginning of August of 2021, when the wild fires swept the territories of Greece, a temple located up high in the forest remained intact. The website doxologiainfonews.com writes about this.

Even on the walls of the “Holy Trinity” temple, the fire left no traces, and everything around it was in flames. The dry leaves around the holy building and the evergreen trees around the temple were also not touched by the fire.

In front of the courtyard gate of the Greek temple, unfortunately, there is a dead large tortoise that crawled from the forest to the church in the hope of finding shelter from the disaster, but did not manage to survive.

Watch the heart-wrenching video made by the priest managing the small church in the famous city of Marathon, Holy Metropolis of Kifissia, Amarusion, Oropos and Marathonas.

Marathon (Greek: Μαραθώνας) is a city in Greece, which is situated at the site of the Battle of Marathon in 490 BC, on which the Greek army, under the command of the famous strategist- Miltiades the Younger, defeated the Persians, led by Darius I.

According to legends, Pheidippides ran from Marathon to Athens, and from there came the idea of ​​the modern marathon. When the runner reached Athens, he said “We have won!” (Νενικήκαμεν) and died of fatigue.