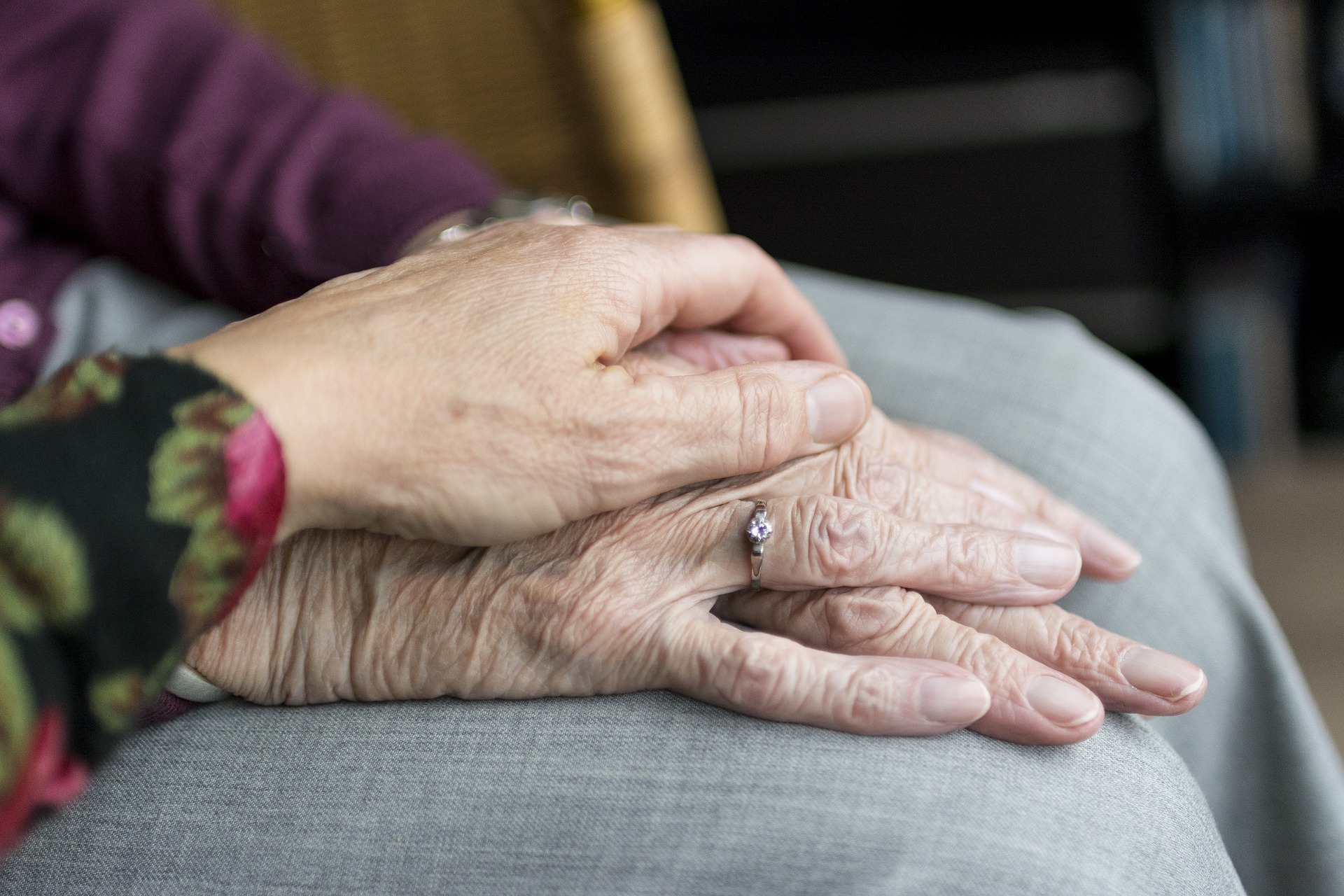 For centuries, scientists have been trying to discover or invent “the elixir of eternal life,” or at least ways to increase life expectancy. Some of them have sometimes achieved accidental success in their research, but the main problem has always been how to eliminate side negative effects on the human body.

And it seems that a scientific team led by Professors Einav Gross and Samuel Ben-Sasson from the Faculty of Medicine of the Hebrew University of Jerusalem (HU) has managed to find a solution to the problem.

According to researchers, the average life expectancy in the world has already increased thanks to the achievements of technology and medicine, but the main task is still to extend it without endangering health. During the study, scientists discovered a group of molecules that allow cells to repair damaged areas and support the ability of tissues to perform the necessary functions.

According to Professor Gross, our cells are powered by small “power plants” – mitochondria. They are responsible for energy production and the ability of cells to function as they should. Over time, these miniature “power plants” wear out and can no longer perform their functions properly. But our cells also have a complex mechanism that allows them to eliminate defective mitochondria and replace them with new ones. It is true that over time this mechanism weakens and cells can no longer efficiently replenish mitochondria – as a result, the whole body suffers and ages. This degenerative process is at the root of many different diseases, including Alzheimer’s and Parkinson’s, as well as most diseases of the cardiovascular system, and the aging process in general.

Scientists have created an innovative combination of molecules, which in the future may become the basis for the treatment of diseases that were previously considered incurable. In addition, it can also be used as a preventive measure to delay the development of age-related diseases.

To make sure that their discovery will be translated into practice and used to treat patients, the scientists, together with Yissum, a technology transfer company of the Hebrew University, created Vitalunga, a startup company that is currently developing a drug of the same name.

“The findings of Ben-Sasson and Gross are extremely important for the global aging population,” said Itzik Goldwasser, CEO of Yissum. “As Vitalunga advances to preclinical studies, they are closer than ever to minimizing the unbearable burden that aging-related diseases, such as Alzheimer’s and Parkinson’s, place on individuals, their families and our healthcare systems.”